Gattuso: “Champions League? As long as there is hope, we will fight”

Gennaro Gattuso spoke to Premium Sport after his side underperformed against Inter in the Milan derby.

On the draw: “It’s a point earned, at several times we could’ve gone behind. Inter deserved more, they made us suffer. We made too many mistakes. I’m happy with this point.”

On the Champions League race: “As long as there is hope we will continue to fight. We have to recover some energy and understand why in the last twenty minutes we went wrong. Some players are not physically at their best.”

On Bonaventura: “He’s a bit tired, he’s played a lot. The important thing is to make him find the best condition soon.” 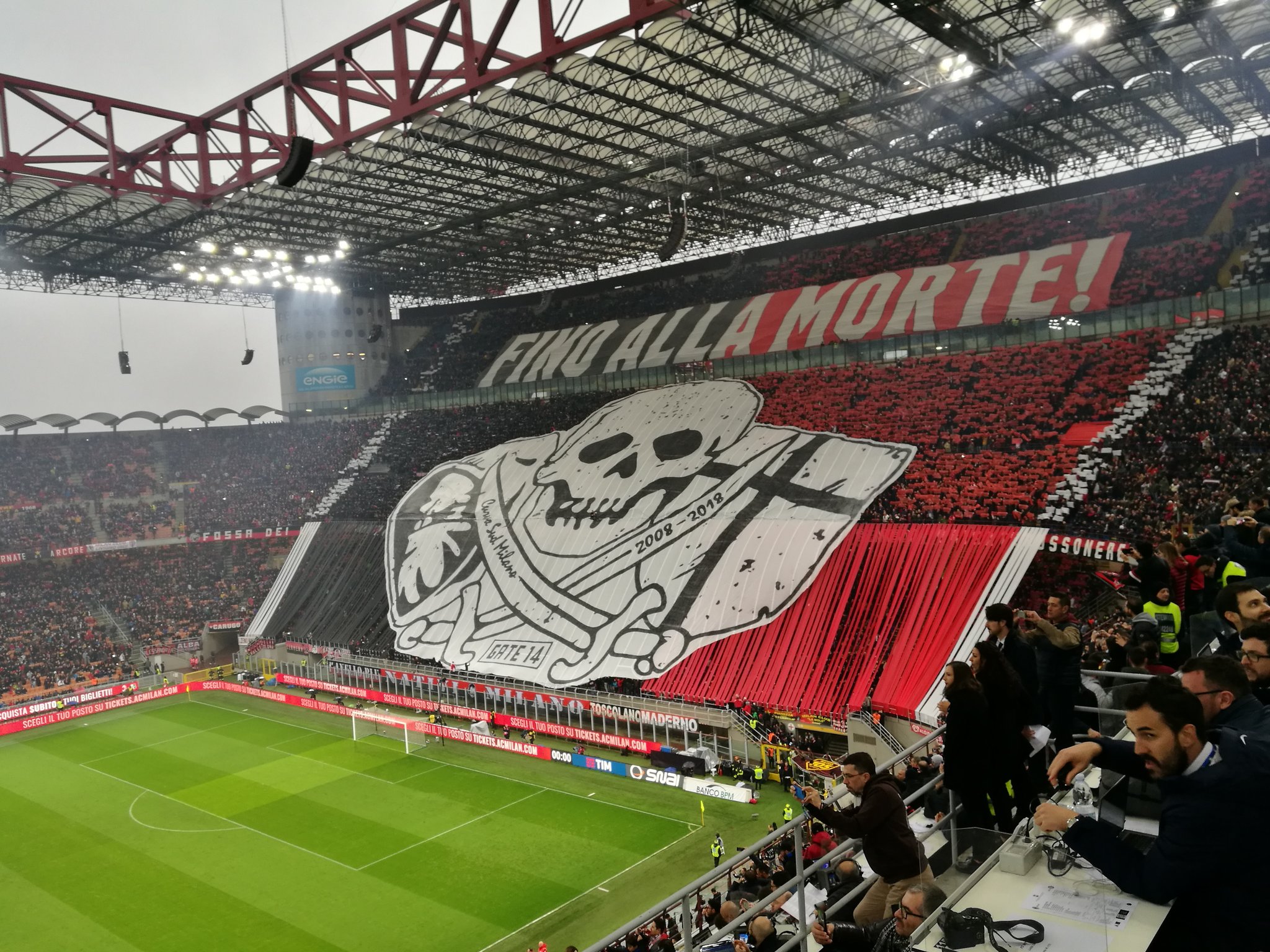 On the performance: “In terms of quality we had to do better. I hold this point high because we risked losing. They have changed something tactically in the last weeks and with these mechanisms they can put everyone in difficulty.”

On the match: “The best things we did was when we dribbled in the middle of the field. Bonucci had to man-mark Icardi, so he could be involved in the play that much. The final touch wasn’t there at all times, but I’m happy that we didn’t concede.”

On Kalinic: “The responsibility is mine to judge if he’s good enough or not. I always speak well of my players, for me, they are the best in the world. We have to wait for him.”