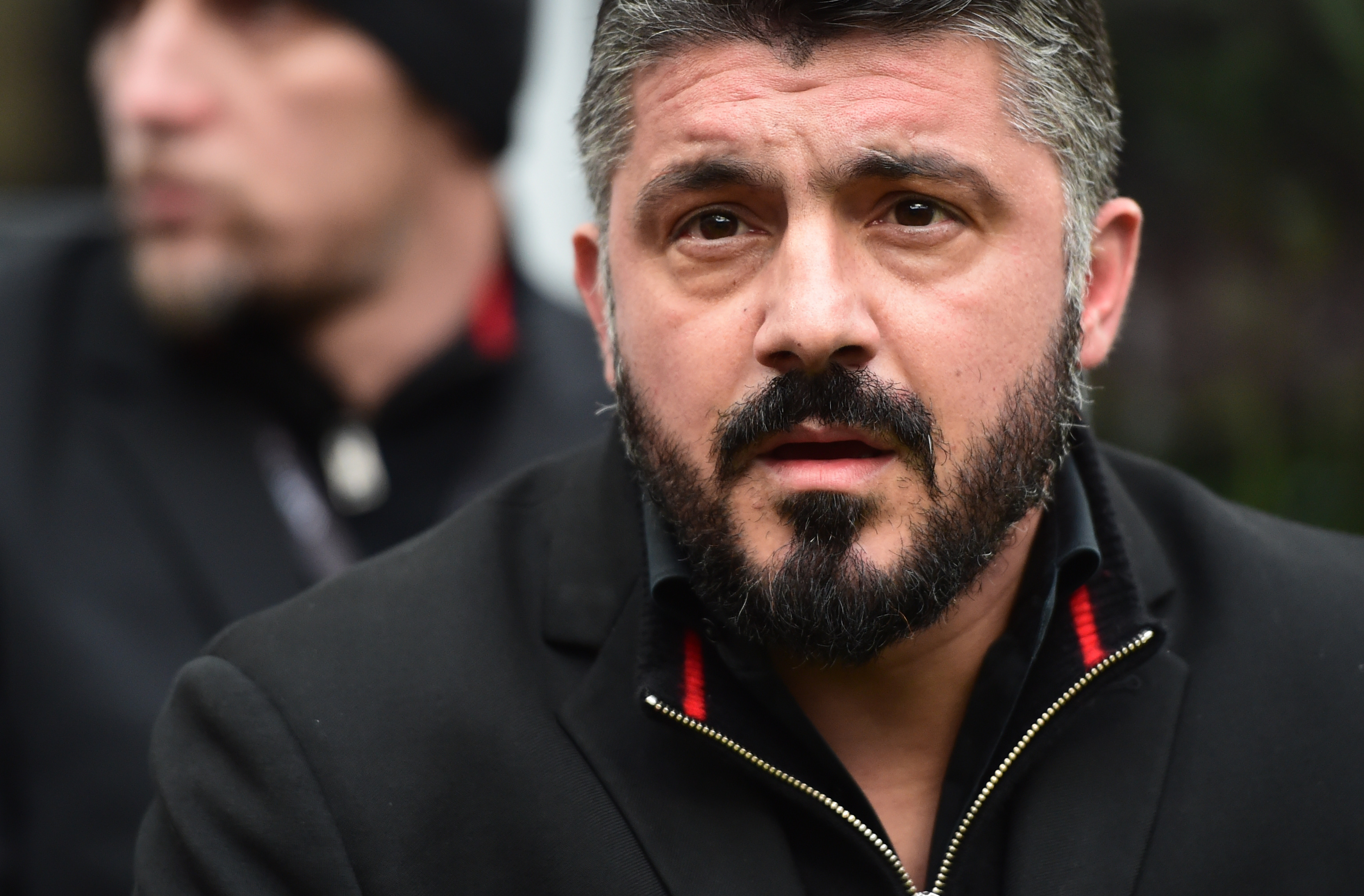 Gattuso criticises Kalinic for lack of effort in training

AC Milan boss Gennaro Gattuso sent a warning to his players that poor effort in training will not be tolerated under his reign.

The Rossoneri edged past Chievo 3-2 on Sunday, with one of the stories being the exclusion of Nikola Kalinic from the matchday squad.

Speaking after the win, Rino hinted that the Croatia international was excluded due to poor training.

“Tomorrow is another day and in football you cannot have any resentment,” the former midfielder said of Kalinic.

“I have 25 players and the rule is the same for everyone.

“During the two hours of training they need to put everything into it. I want to see professionalism and commitment on the pitch.

“Whoever doesn’t train well stays at home. Every match we are playing for something important, for us all matches are fundamental.”

Milan sit five points back from fourth place, and with Juventus and Inter up next, Gattuso knows that a lot will be demanded from his players.

“We have expended a lot in recent months. We know that some players are not at 100 per cent.

“We knew that we would have to suffer during the match. We were slow a lot of times, we made a lot of mistakes in trying to play out.

“At the moment we can’t make mistakes. If we want to fight for a Champions League place, draws don’t do us any good.

“We need to recover our energy and take things one game at a time.”