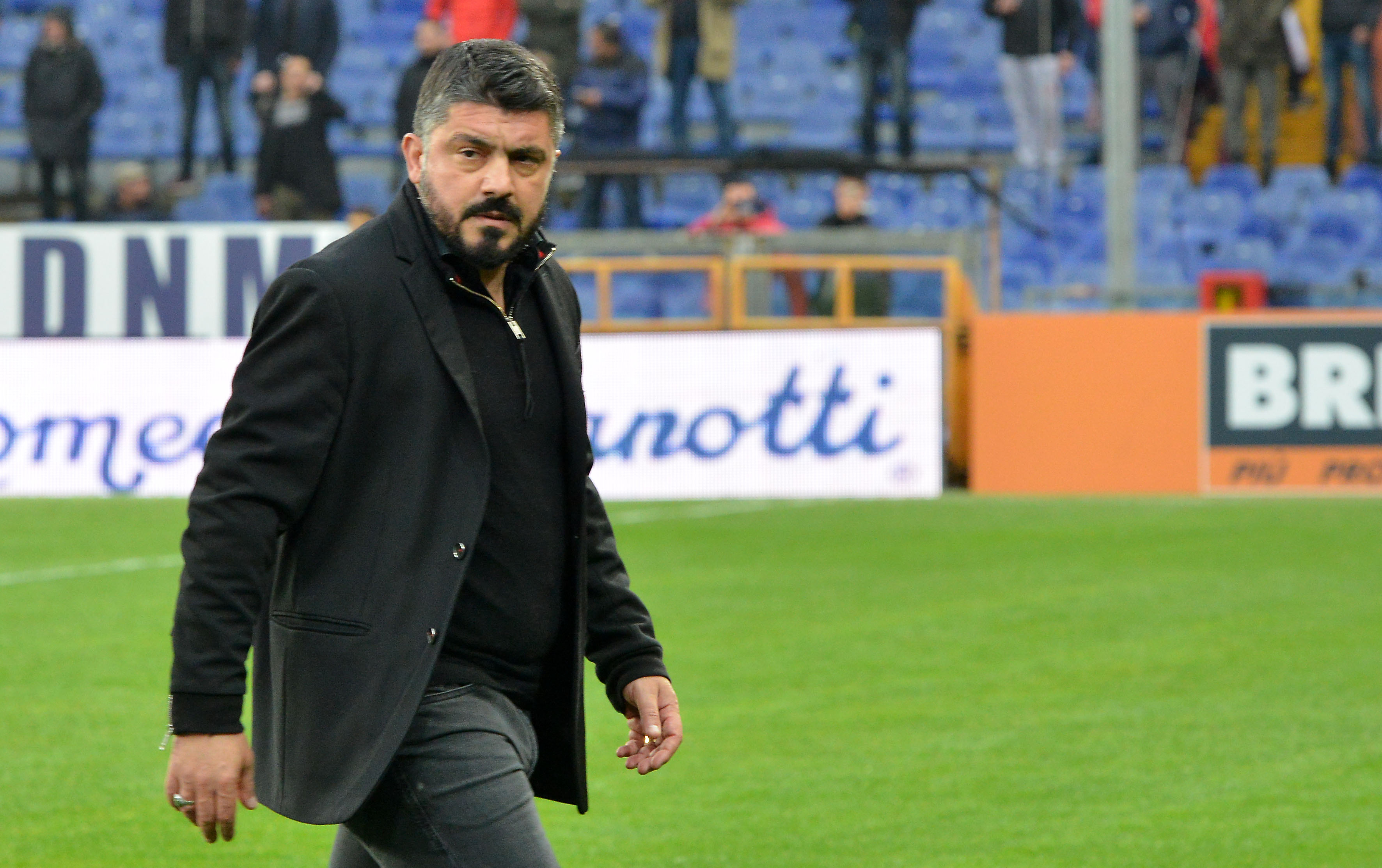 Gattuso: “I was curious to see the reaction, I’m happy with our personality”

Gennaro Gattuso spoke to Premium Sport after his side’s 1-0 win against Genoa, their first win away to Genoa in almost three years.

On the match: “There was great concern, I was curious to see the mental reaction after the defeat against Arsenal. Genoa did really well, as they put us in difficulty. However, I’m happy with the personality that my team has shown.”

On Champions League: “We have shortened the gap, but there are still lots of games. We have to take it game by game. I’m happy for André Silva, scoring his first in Serie A. We have to keep growing and work.”

On Kalinic: “He failed to score, but technically he is strong. You will see that he will be useful during this period.”

On the current moment: “Today was a difficult game, we could even have lost. Ballardini is doing a great job. In terms of quality, I liked the team, then we will see how it will go in London, we will certainly not go there on a holiday.”