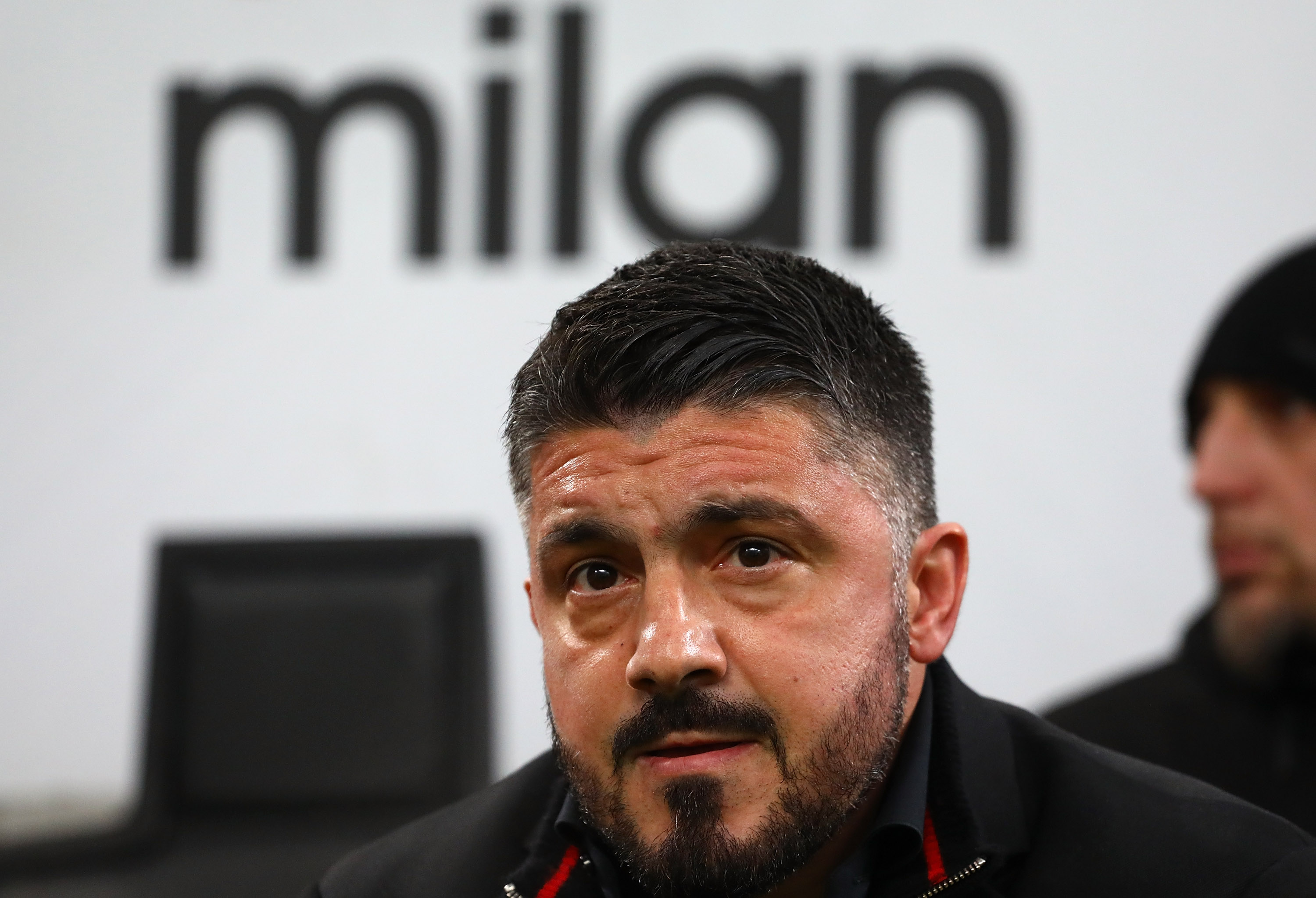 Gattuso: “Cutrone’s goal should have been disallowed”

AC Milan coach Gennaro Gattuso admitted that the first goal in Sunday’s 2-1 win over Lazio should have been disallowed.

Patrick Cutrone and Giacomo Bonaventura scored the decisive goals, however on replay Cutrone appeared to use an arm to direct the ball past Thomas Strakosha,

“We are happy, as we took on a great team. I thank the lads for today’s wonderful performance,” the Coach told Mediaset Premium and Sky Sport Italia.

“I’ll be honest, I thought it was a header at first glance. Seeing it again from that angle, it was a goal that should’ve been disallowed. Having said that, it’s reductive to talk only about one incident. There were many chances and we rode our luck at times.”

Despite the controversy, it is still a big achievement for the Rossoneri as this was the first time they have won three games in a row since March 2017. However, Gattuso would rather take it one game at a time and refuses to get carried away.

“I don’t like this constant talk of every game being a turning point for Milan. We have to take it one game at a time, no matter the situation. The club spent a lot of money to invest in this squad, there were some difficulties, but now we are in good shape psychologically.”

“I turned 40 last month, I’ve been there. He’s a great guy and I wish him all the best. Give him a kiss with tongues from me!”