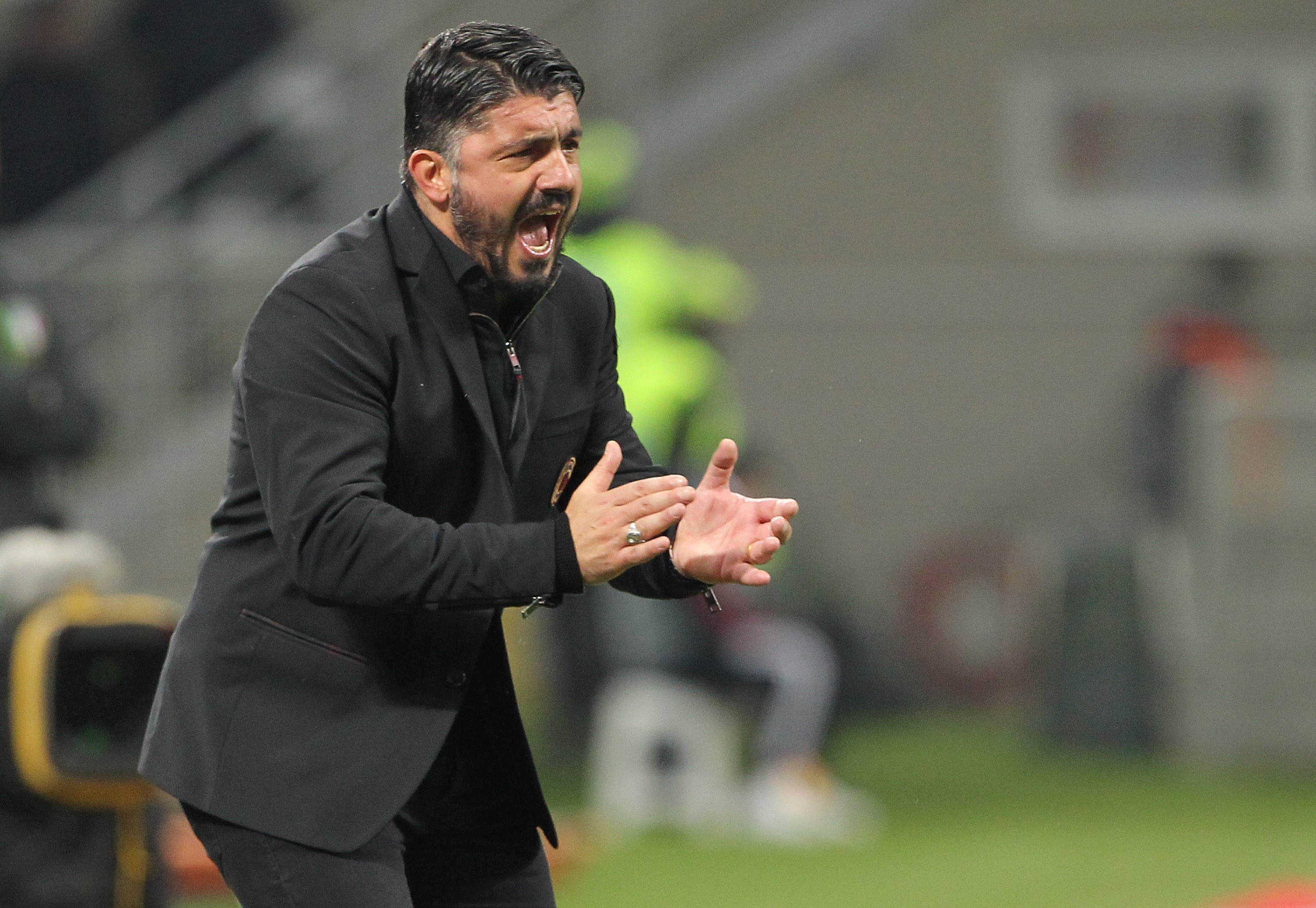 AC Milan handily beat Hellas Verona 3-0 on Wednesday the 13th yet lost to that same team 3-0 today the 17th. A wild change from the previous outing and this is what Gattuso had to say about it.

“For 25 minute the team created a great deal, then paid for the first chance. I think the second goal created the real drama, as we lost our heads there.”

“We changed the marking between Ricardo Rodriguez and Davide Calabria, but until the opening goal, we played some good football. As often happens, we lost our way at the first sign of difficulty.”

Gennaro was quick to call it as he saw it without holding back, deeming the performance embarrassing.

“It was embarrassing, we have to look forward. It’d be easier to say that off the field issues were affecting us, but the players are receiving their wages on time, the club has made presence felt, there are no locker room issues.”

“We have to work out why we play well and look ready to score, but after the first hiccup we don’t react, or if we do react, it’s in a chaotic fashion with no organization. I don’t like this.”