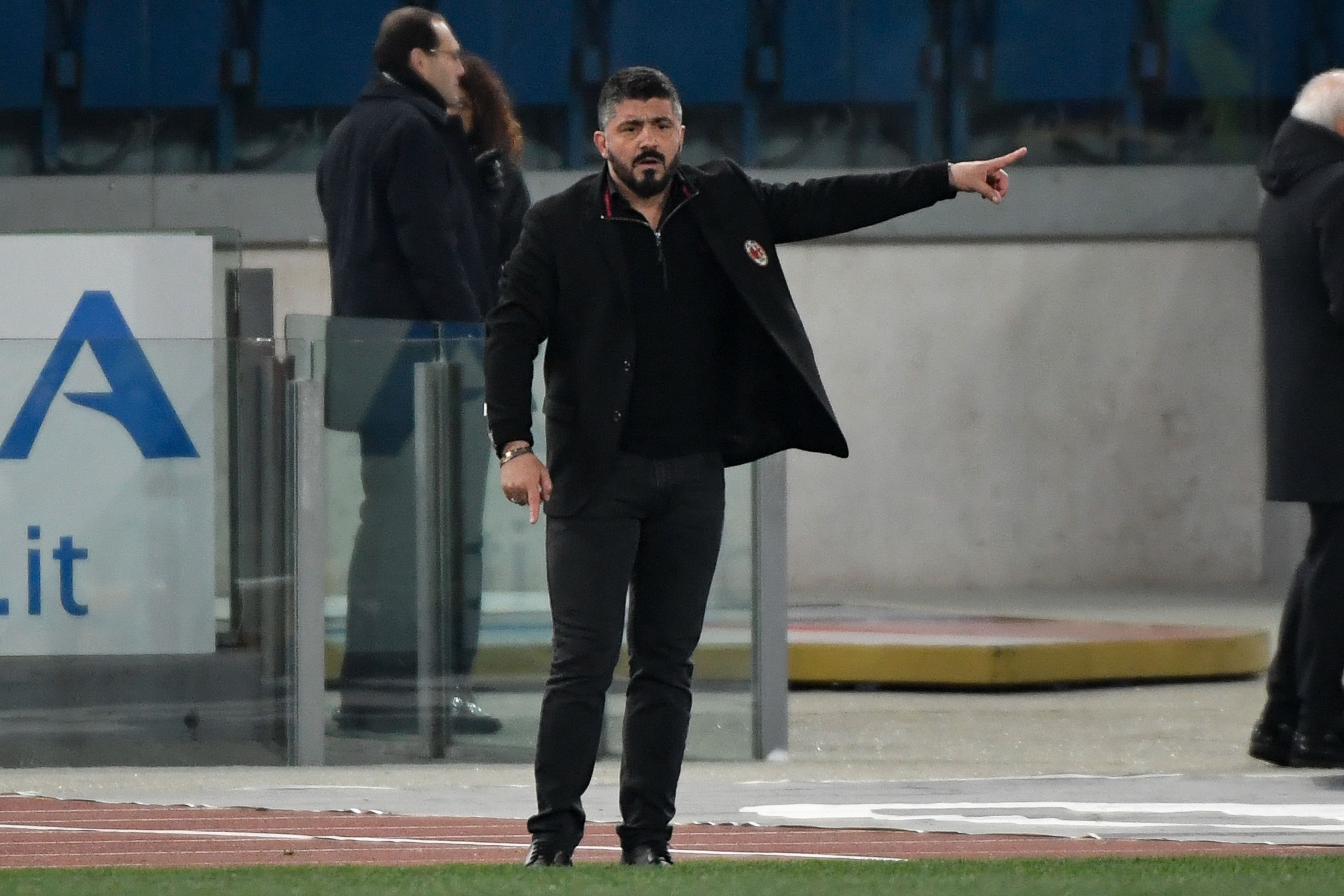 AC Milan boss Gennaro Gattuso has been given a one-match touchline ban following his actions during Wednesday’s Supercoppa final defeat.

The FIGC’s judiciary claim that Gattuso “protested a decision by shouting and subsequently addressed the referee with offensive and insinuating language before the award ceremony”.

The game was not without controversy, as Franck Kessie was awarded a red card after VAR consultation despite a similar challenge from Blaise Matuidi not carrying the same punishment.

Alessio Romagnoli will also miss Monday’s trip to Genoa after accumulating too many yellow cards. The caution came after Andrea Conti was seemingly upended in the box late on by Emre Can, and Romagnoli protested as a penalty was not given.