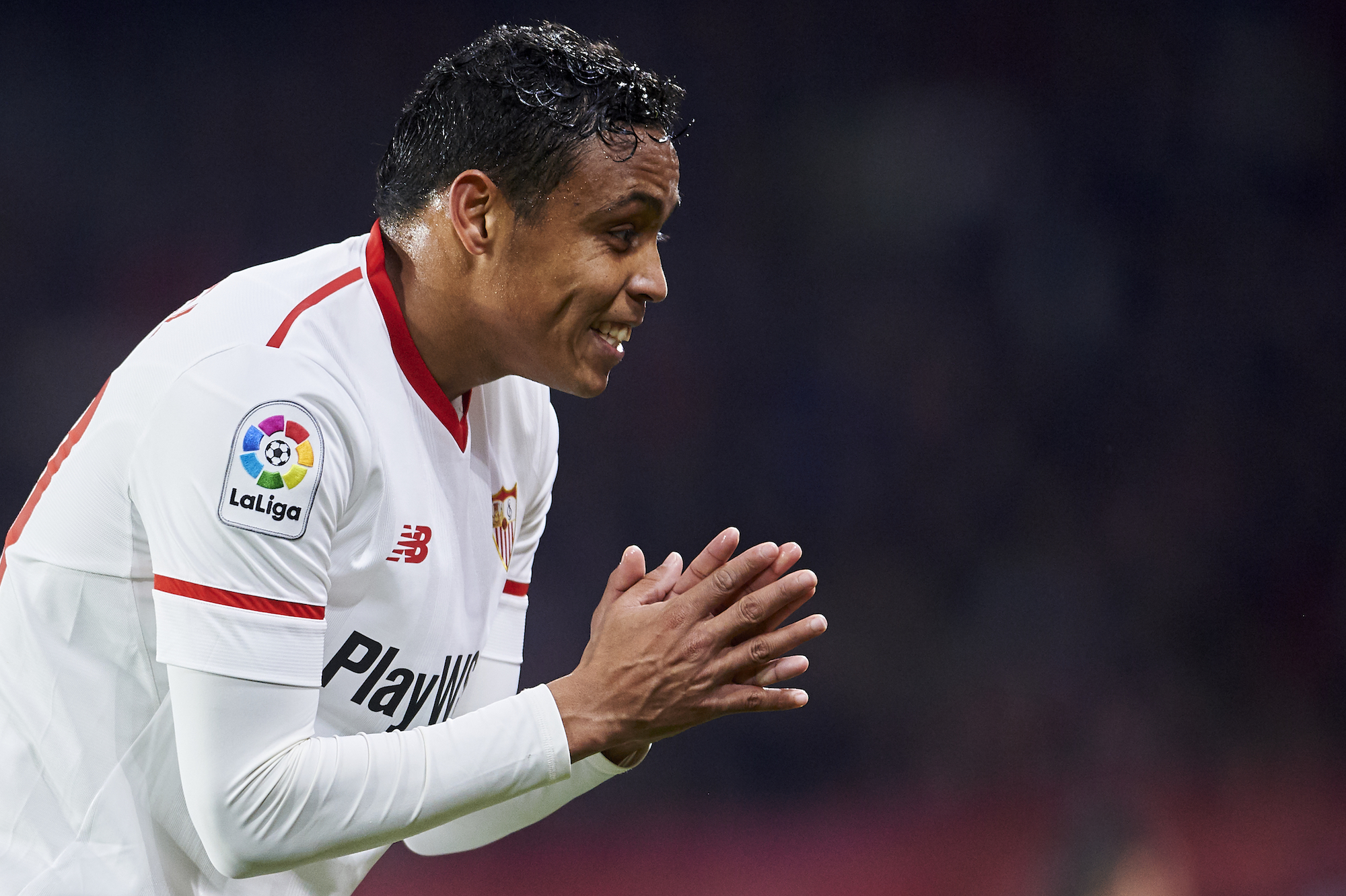 Gattuso: “I don’t know if we’ve got him, but we have talked about Muriel”

AC Milan boss Gennaro Gattuso has seemingly confirmed that the club are in talks over a loan move for striker Luis Muriel.

Both El Mundo Deportes and Estadio Deportivo reported recently that the former Sampdoria man is closing in on a return to Serie A and has chosen the Rossoneri over Fiorentina.

“I don’t know if we’ve got him, but we have talked about him,” Gattuso told Sky Sport Italia.

“We talked about him, as we did about other players.

“Muriel can play wide, but you need to make the most of his characteristics and get him to attack the goal. He can play as a support striker too.”