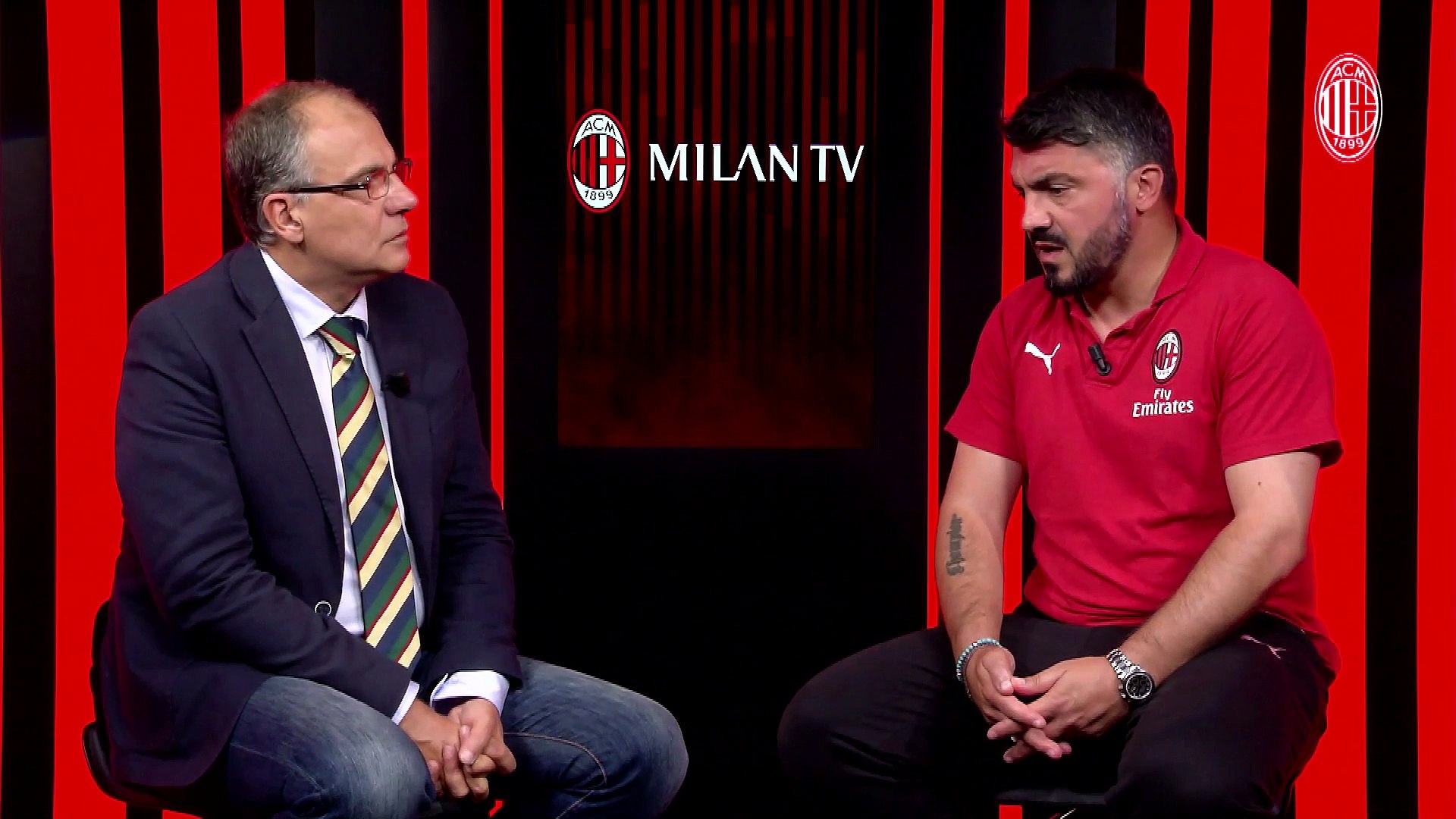 Gattuso: “I think it’s a mental issue, I think fear has taken over”

AC Milan boss Gennaro Gattuso conceded that his side is gripped by fear amid their poor recent form.

The Rossoneri boss spoke exclusively to MilanTV a day after the 0-0 draw at Frosinone, and amid rumours that the board are considering sacking him.

Gattuso began by addressing the racist abuse suffered by Napoli’s Kalidou Koulibaly from Inter fans, with the Nerazzurri having to play their next two games behind closed doors as a result.

“I find myself in agreement with what Carlo Ancelotti said,” Gattuso said.

“Certainly we’re not the only nation in which these incidents occur, just look at England where there is great sporting civilisation.

“I think the time has come for football to stop, for the games to stop. We need to be better, it’s almost 2019. Too many times here you get four morons starting these chants.

“I don’t think Italy is a racist country, because there are so many immigrants. It’s right that games be halted.”

Gattuso then talked about the difficulties facing his side after their poor recent run.

“In times of emergency this is a team that surprised everyone, who played with enthusiasm and the sense there was nothing to lose.

“Then we had two games against Torino and Bologna where we could have pulled away from our rivals. When the points at stake matter more than usual the flaws of this team come out and fear takes over.

“I remain very disappointed by the first half my team played, Frosinone looked like the team playing for fourth place.

“Three days ago we were one point from our Scudetto, which is the Champions League.

“We’re a team that wants to do things, but always does them halfway. We’ve fixed the defence, now the attack is the problem. Every time we shoot there’s the sensation we’re not going to hurt our opponents.

“It’s already difficult to wear the Milan shirt, we need to make our mistakes without getting depressed.

“Mistakes happen, the important thing is to remedy them and make yourself available again. Lately the opponents win every 50-50, I think it’s a mental issue.

“I think fear has taken over.”