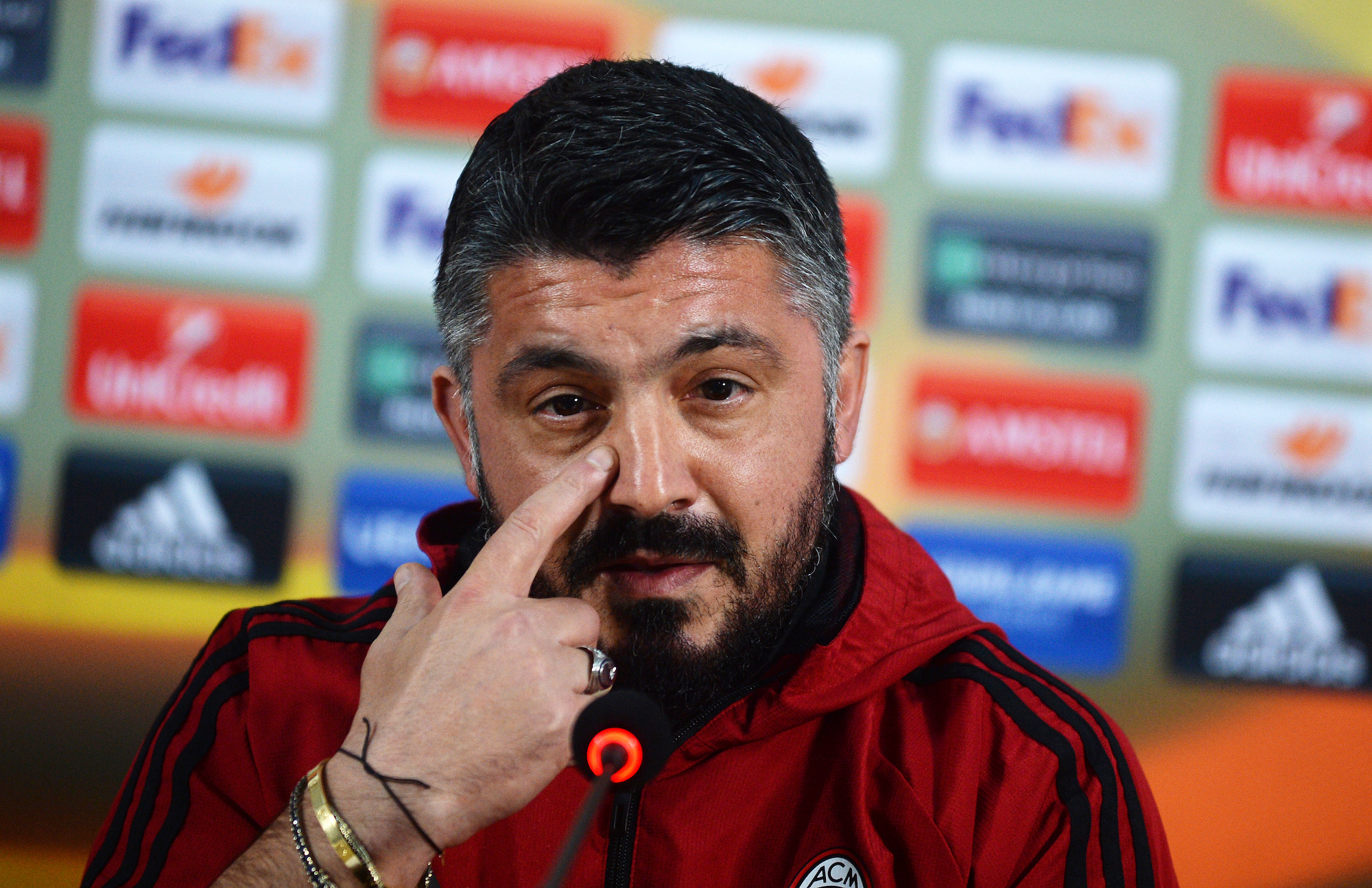 AC Milan boss Gennaro Gattuso has insisted he is not paying much attention to rumours surrounding Gonzalo Higuain.

The Rossoneri coach spoke ahead of Milan’s game against Fiorentina at 15:00 CET on Saturday.

Reports leading up to the game had suggested that Chelsea are interested in a swap deal for Higuain, but Gattuso seemed to pour cold water on the rumours.

“I’m keeping Higuain close to me,” Gattuso said at his pre-match press conference.

“I don’t understand the market rumours about him. He’s not having a great time of it, like the rest of the team, but we’re fourth in the table and therefore we must give it as little thought as possible.

“We could’ve strengthened our grip on fourth at Bologna but didn’t. We played like schoolboys and didn’t play.

“We weren’t good technically, whereas they all sat back. I worry about the heads of my players as we’ve struggled in our last few games.

“Since my first day here, the club have asked me to qualify for the Champions League. It’s difficult, but we’re fourth at the moment.

“We must make as little mistakes as possible, but there’s no problem on my part. I’m not thinking about being hunted.

“I have to keep improving the team. Everything else is just hot air for me.”

Gattuso also revealed he is expecting the Diavolo to sign a forward and a midfielder in January.

“You [journalists] think you already know what we’ll do in the market.

“I believe we’ll sign one or two. We definitely need a forward who can play through the middle and out wide, plus we’ll see if we can do something in midfield.”