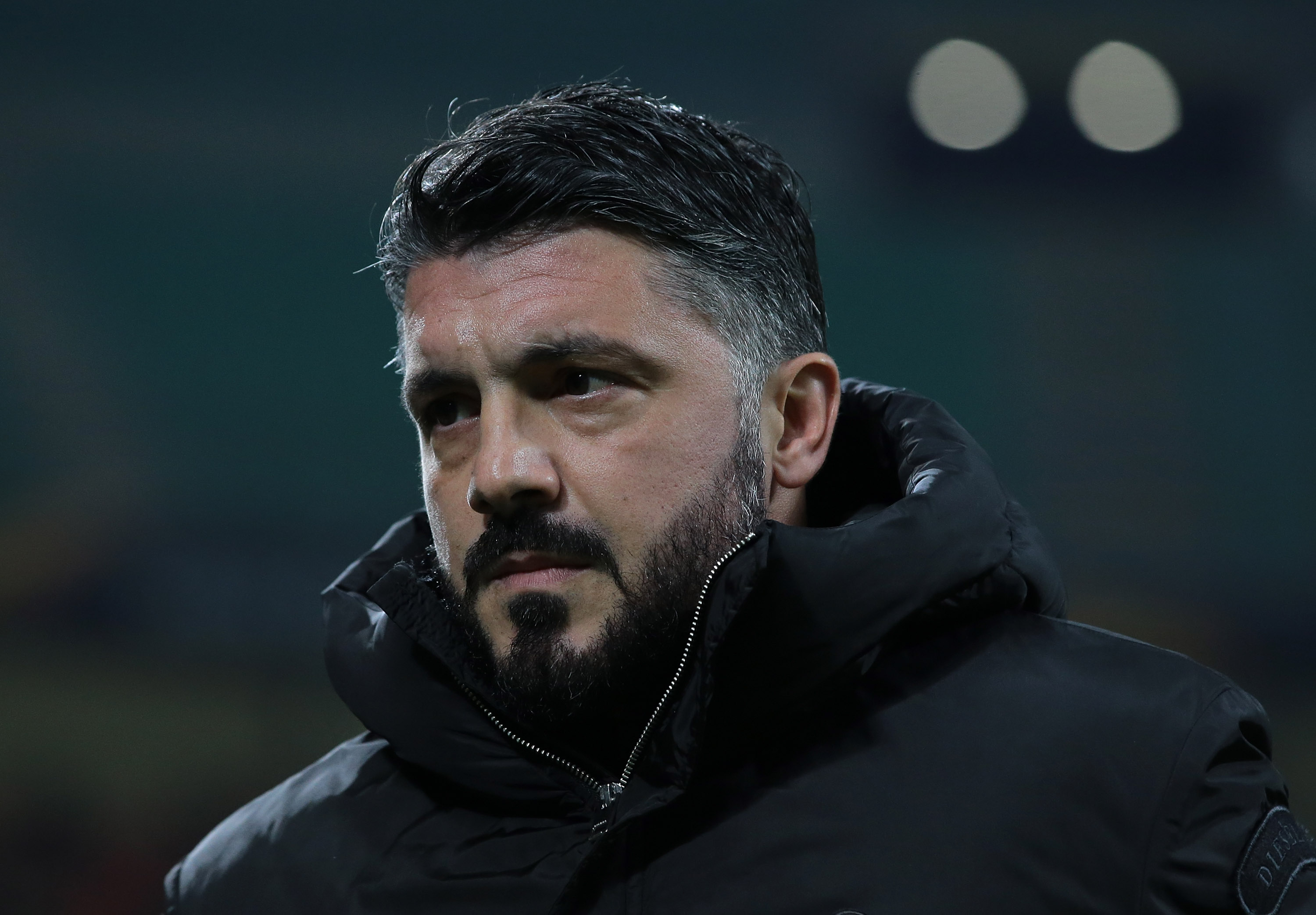 On the eve of the clash between AC Milan and Torino, Gennaro Gattuso has named his squad for the important game, which could see his side close in on Inter in third place.

Fabio Borini has been left out of the squad, as he picked up an ankle injury during training. Meanwhile, Gonzalo Higuain is back after serving a two-game ban.

Kick off is scheduled for 20:30 tomorrow evening, and with a win, Milan would only be one point short of Inter heading into the next round.