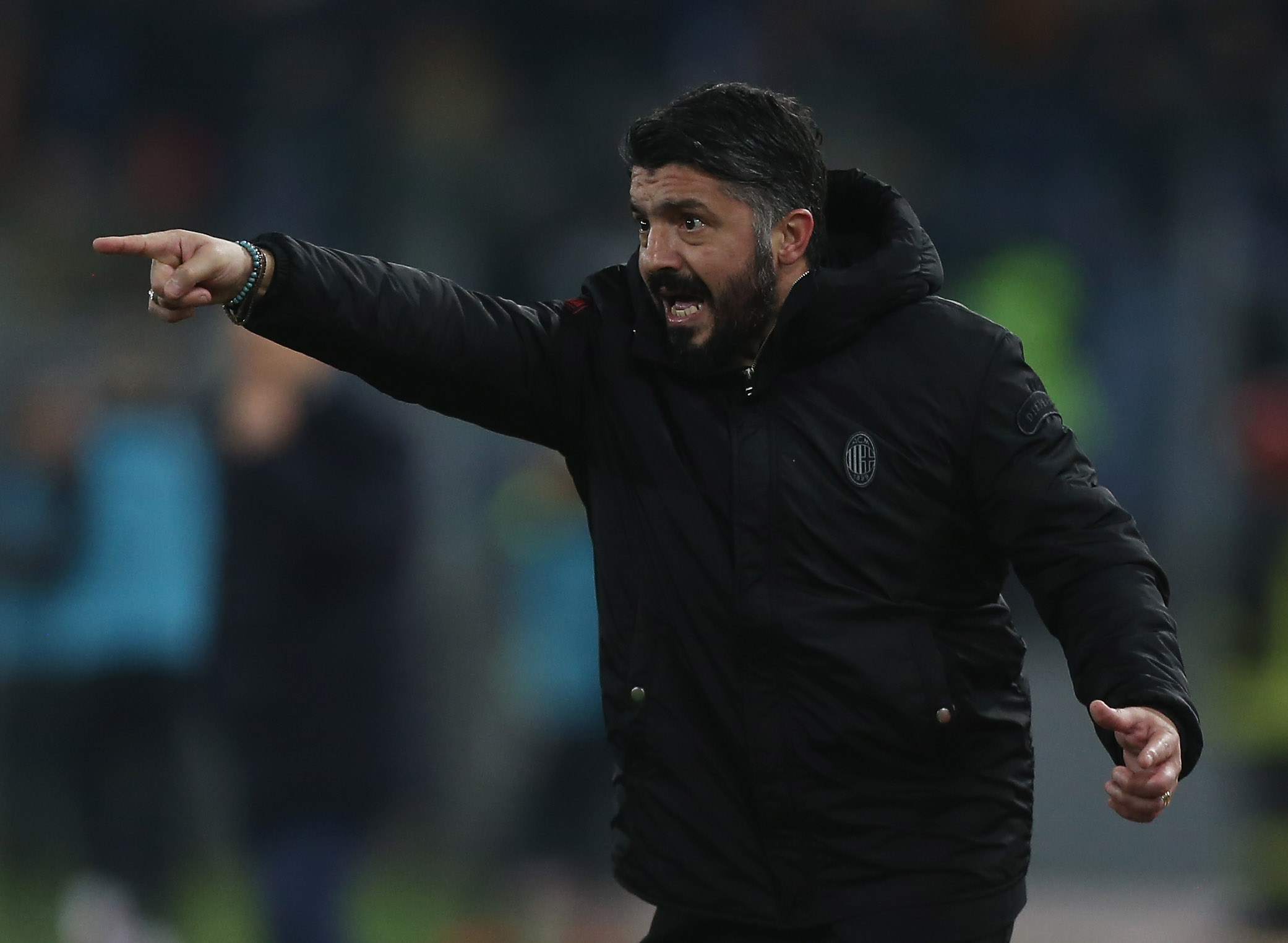 Gattuso: “Roma might have deserved more; The penalty? It must not have been a foul”

Piatek’s first-half goal was cancelled out by a Nicolo Zaniolo strike early in the second half as the two sides shared the spoils in the Capital.

“I think we played well. Roma deserved more from the first half, as we kept sterile possession, but I think we emerged in the second half and did well,” Gattuso told Sky Sport Italia.

“Perhaps on points, Roma might’ve deserved more, but they are a great side with immense talent and I knew it would be difficult.

“Piatek is a player who frightens the opponents and when the passing channels open up, he makes the defenders backtrack, which creates spaces we can work in. He is in great form and helping us a lot at the moment.

“I thought our first half was very bad, while in the second we wasted many promising opportunities by making the wrong choices or passes. The spaces were there and we didn’t find them.

“Roma have quality and physicality, so we suffered a little, but I remain happy with the performance. As I said, I admit Roma probably deserved a little more, but I really liked the second half performance.

“Suso has great technique and he likes to embroider a bit rather than go for the kill, but that’s what he enjoys and it often helps him, so we can’t change his characteristics.”

There was a moment of controversy when Suso went down under a challenge from Aleksandar Kolarov that looked like a penalty, but VAR was not consulted.

“It’s fine. It is what it is. If they didn’t give the penalty, then it must not have been a foul.”