Gattuso: “Romagnoli is the strongest defender in Italy, we can do better”

Gennaro Gattuso was interviewed by Sky Sport after the victory against Ludogorets. Here’s what he had to say.

On the game: “I wouldn’t say this was a perfect game. We can play better but we also know that in Europe it’s difficult to play. 0-3 doesn’t reflect the game because we didn’t do very well, we could’ve done a lot better.”

On Romagnoli and Cutrone: “I need everyone, Musacchio and Zapata are important, but I think that Romagnoli is one of the strongest defenders in Italy right now. I also think that at this moment Cutrone, Calabria, Romagnoli deserve to play for the Azzurri.” 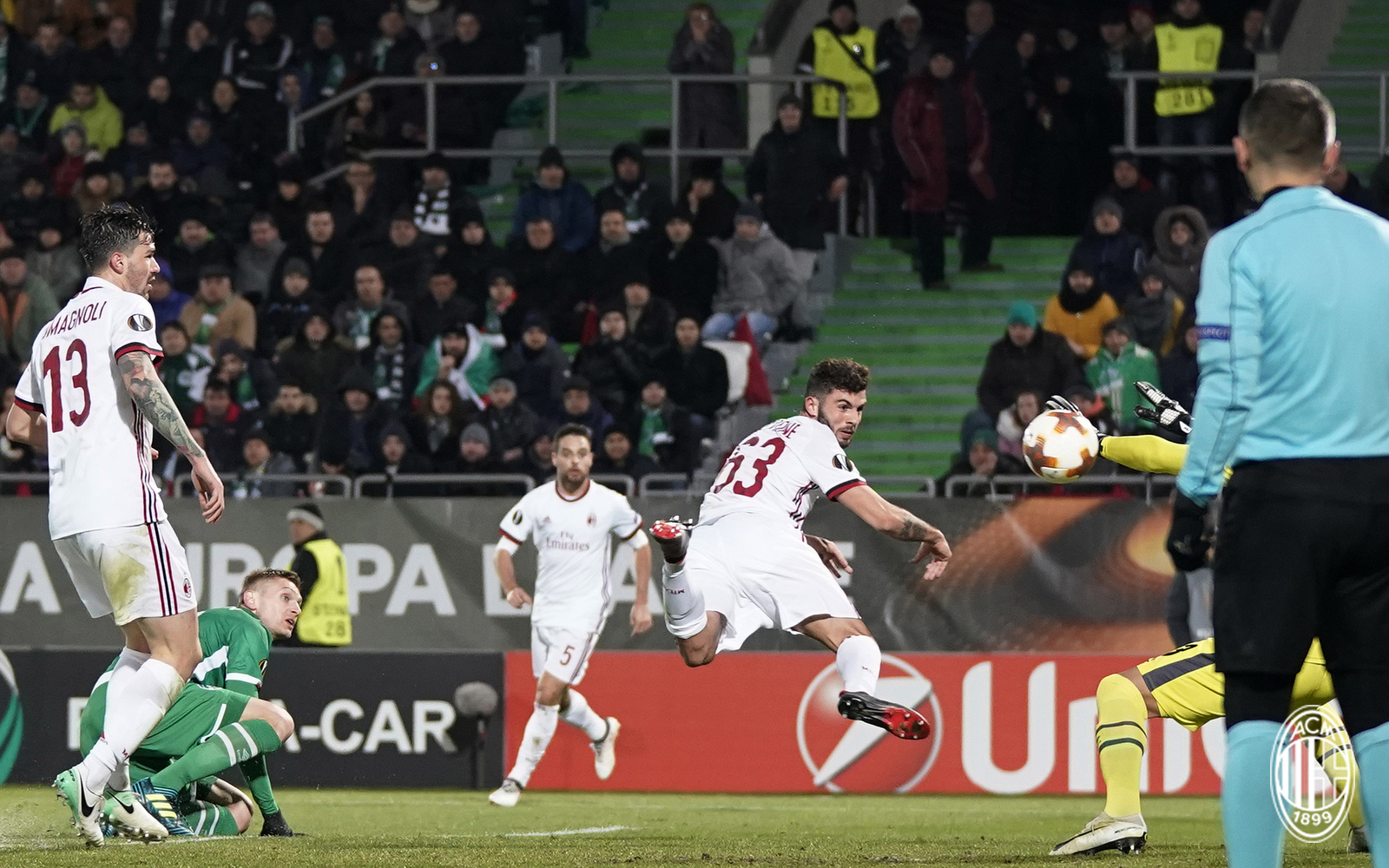 On the negatives: “I’m a bit angry, we could have done a lot better. They had a lot of fast players and I’m angry because our solution to fix this could have been deployed even better.”

On what makes him proud: “The thing that makes me feel comfortable is that for a month now my players have played the same. I see great awareness and I hope that when they are called into action they will be able to help the team.”

On the future: “I live quietly, it’s a dream for me to train this team. I have a lot to learn and we’ll see how it ends. I was given a great opportunity and without the trust of Mirabelli and Fassone, it was unthinkable to sit on this bench, it’s an honour.”