Gattuso: “The doctor gave us the green light for Conti…”

Ahead of the European match tomorrow versus Olympiacos, Rino Gattuso, and Milan midfielder Bonaventura spoke to the media.

Gattuso on the difference between league and European play: “European matches are different, there are more tactics in Italy. We must not underestimate Olympiacos, they’re very offensive, with very experienced players and play good football. They haven’t lost in five games in European competitions.”

Gattuso speaking on recent results: “We need to be consistent in terms of results. We are playing good football, we need to find the right mentality.”

Bonaventura speaking on the difference Gattuso has made in the team: “The coach has brought great enthusiasm to the team. This is probably one of the strongest teams in the recent past and this can only improve the performances of the individuals.”

Gattuso speaking on the last league game, and the possibility of signing Zlatan: “We struggled in the first 25 minutes with Sassuolo. Our goal is to play compact. We always have to play as a team. Zlatan Ibrahimovic? It’s his birthday, so greetings to him. I speak only about the players in my squad.”

Bonaventura speaking on the teams moral: “Our morale was high after taking home the three points at Sassuolo, but we must not be over-enthusiastic. This victory can help us tomorrow. It was an important win.”

Gattuso speaking on the line up: “We’ll make a few changes to the line-up, but not as many as we made against Dudelange. Mattia Caldara is injured and we hope to have him back after the international break.” 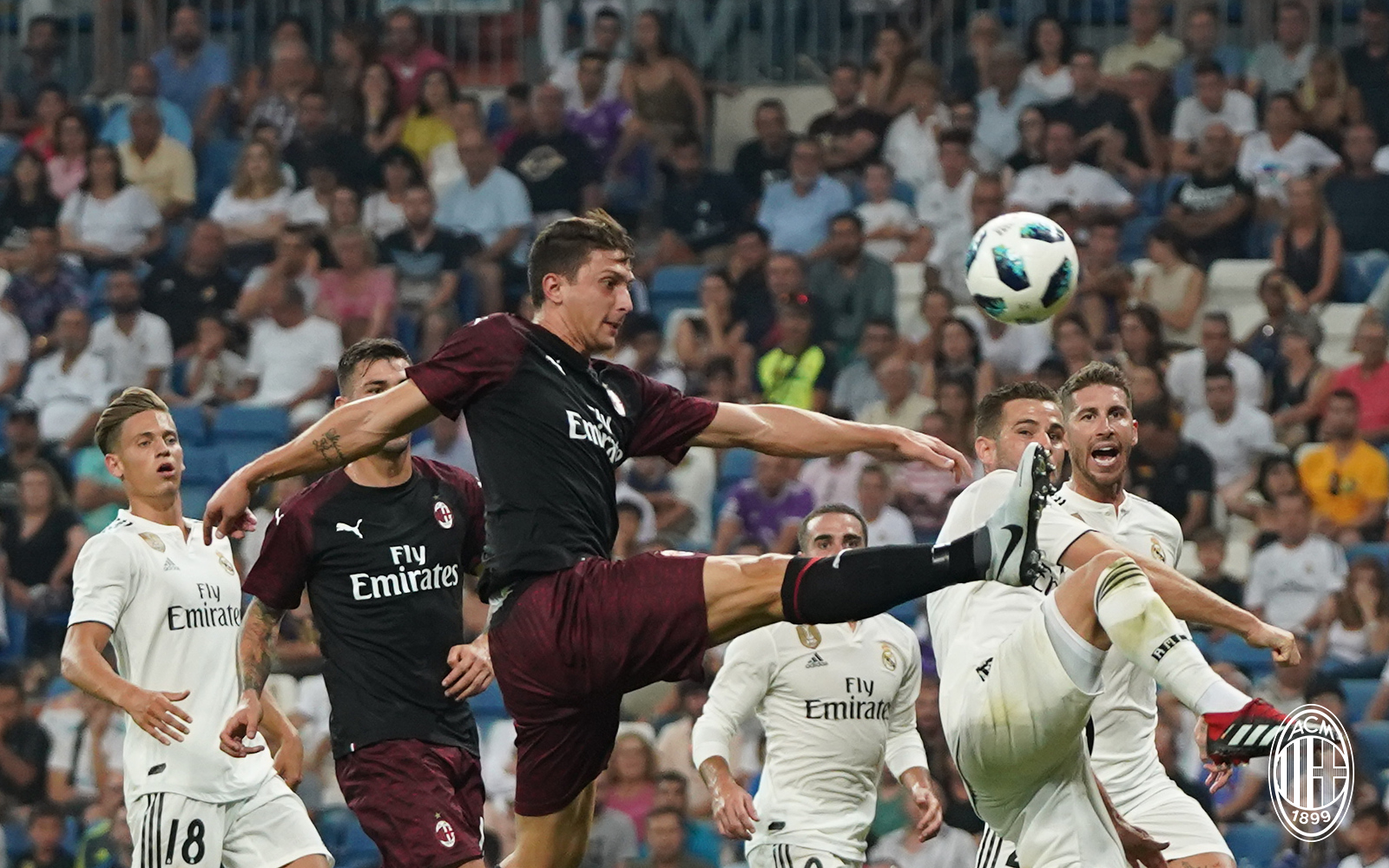 Gattuso speaking on the goal for Europa League: “Our goal is to make it through to the knockout round before understanding how far we can get. We’ll see how we are doing in February, now let’s just focus on qualifying for the next round.”

Bonaventura speaking on his position: “I think my role is now playing as inside midfielder. I can play more offensive with Gattuso, I enjoy it and I am happy to play in this role.”

Gattuso speaking on not having Higuain: “The thought that not having Higuain would be a huge problem, that never crossed my mind. Of course, it’s better to have him. He’s an added value to our team. He trained with the group today and we’ll see if he’s fit to play tomorrow.”

Gattuso speaking on Conti’s injury: “The doctor gave us the green light for Conti to do some work with the rest of the group. Of course, no practice matches and no tackles. We’re on the right track. We hope to have him back in a month.”