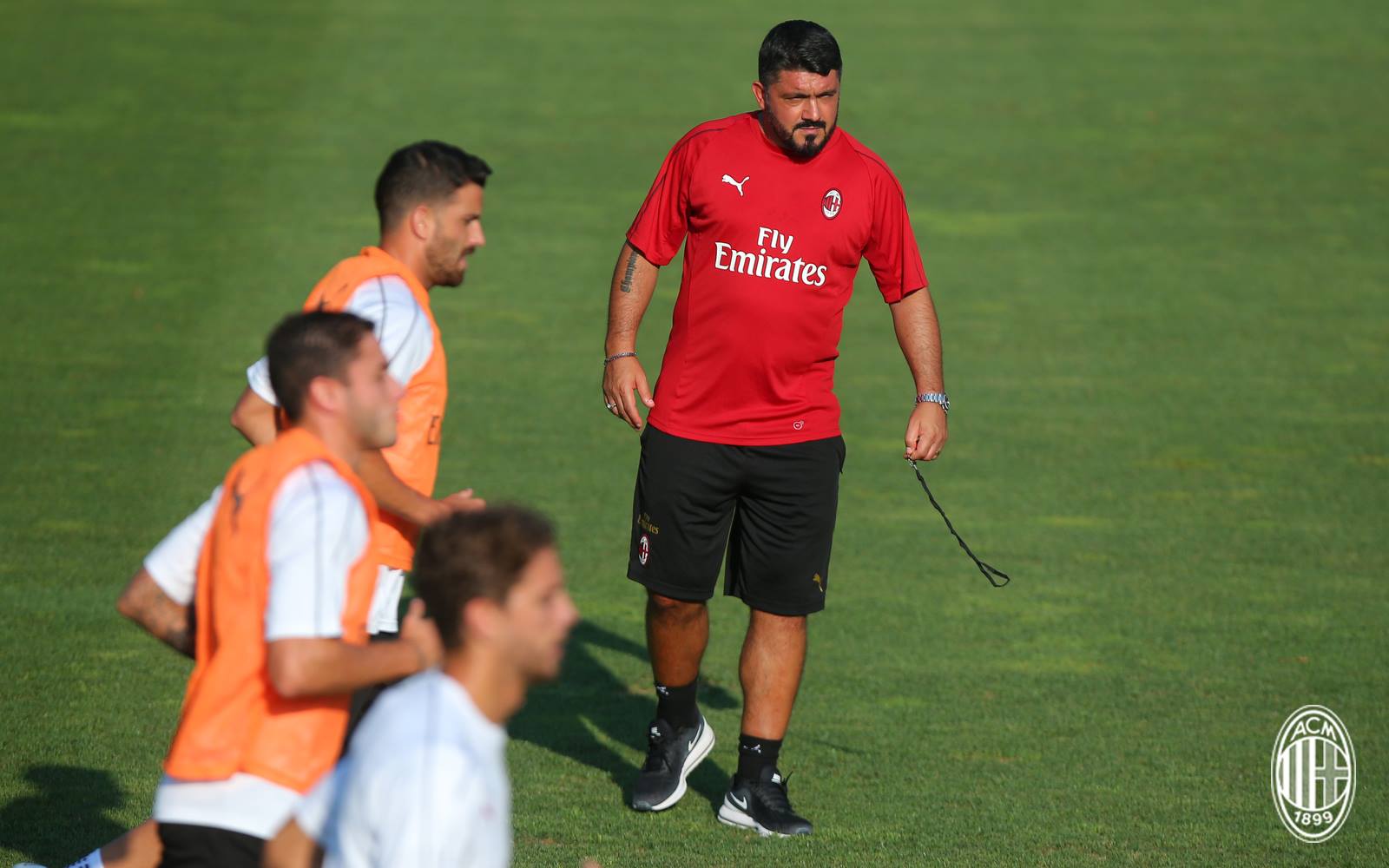 After the first training session upon Milan’s return from the United States, Gennaro Gattuso spoke of the presence of Leonardo and Paolo Maldini at the Rossoneri‘s training facilities and the atmosphere they created.

“There was a lot of pressure knowing Leonardo and Maldini were watching. But it was very nice pressure (smiles),” Gattuso said.

“We hope that they will come often, because they are the characters we need. The players meet people who wrote history of this club and they can talk with them. It brings a lot of positive energy,” the coach added.

In the meantime, Gattuso is preparing the team for the Trofeo Bernabeu on August 11. The Milan team will face European champions Real Madrid at the Santiago Bernabeu in the 39th edition of the trophy.