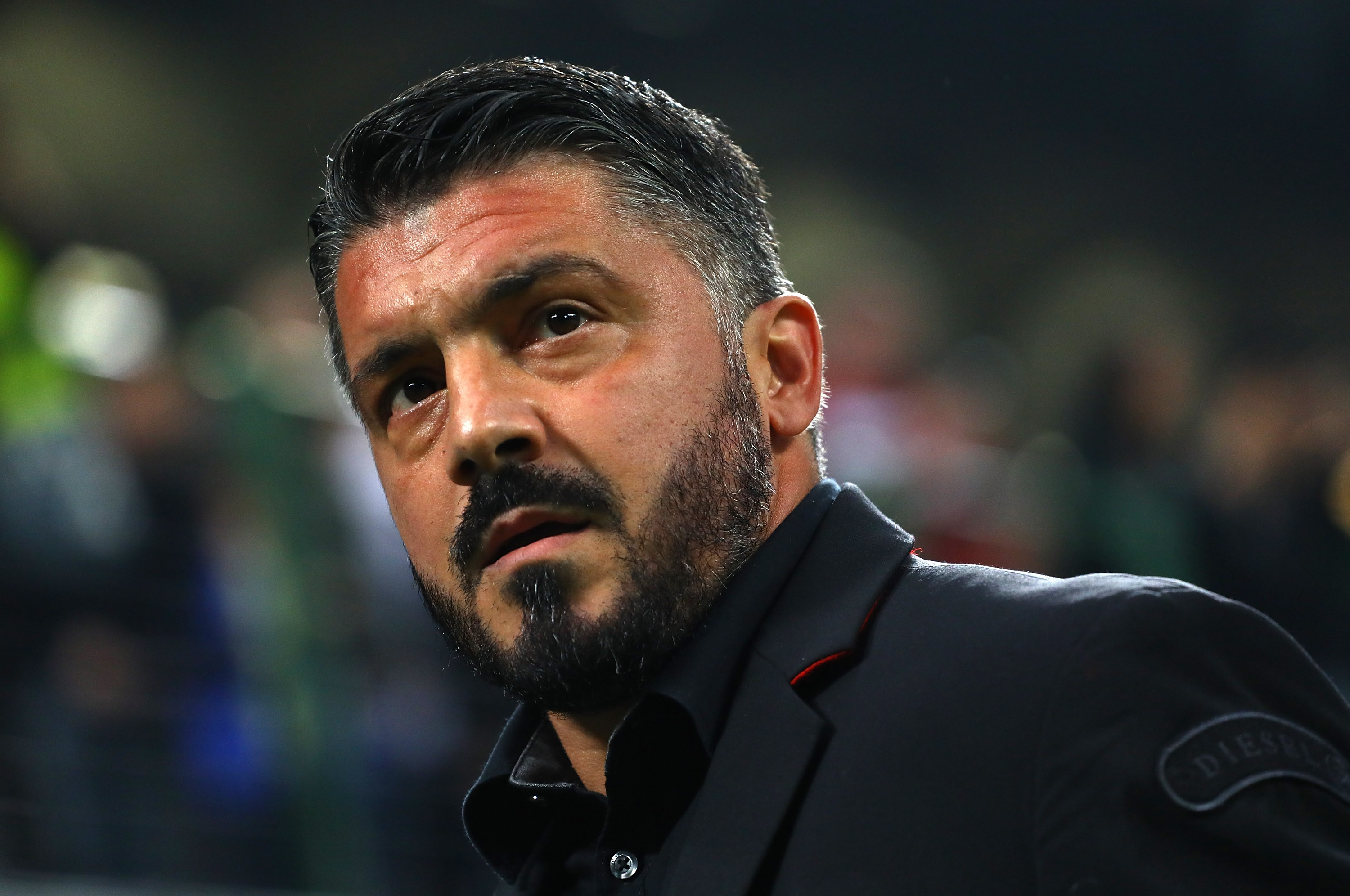 Gattuso: “We need to find the right solution”

“We lost our way completely. It was a game of suffering, as we lost our confidence.

“This team doesn’t play with a clear head, it can’t do what it wants to, and only shrugged off the tension in the final minutes. Betis deserved it, I won’t talk about the penalty incident, because they did dominate the game. It’s our fragility that worries me.

“We aren’t playing with any kind of fluidity, can’t move the ball around. We have to talk to the players and find out what the problems are. There could even be a tactical issue.

“It doesn’t even look like the same team we saw a couple of weeks ago. We must find out the right solution to improve. It’s above all a psychological problem, as we can’t seem to react. We don’t control the tempo or the game. We couldn’t create anything with the ball at our feet.

“We saw practically nothing from the midfielders pushing up and too often we passed it backwards rather than forwards. The team isn’t working, I am the first to take responsibility for that. I must find the best solution for this squad.

“The performance against Inter wasn’t a total disaster, but of course it’s difficult for a Coach to sleep after a game like that. It was one of our worst performances, we looked like the side that lost in Verona and drew with Benevento.

“We cannot play like this and I am responsible. In my mind, there is so much worry and disappointment. I cannot accept a performance like that.”

“It’s only right that I am criticised and put up for debate. I am training a glorious club, it mustn’t be a problem for the players, but a problem for me.”