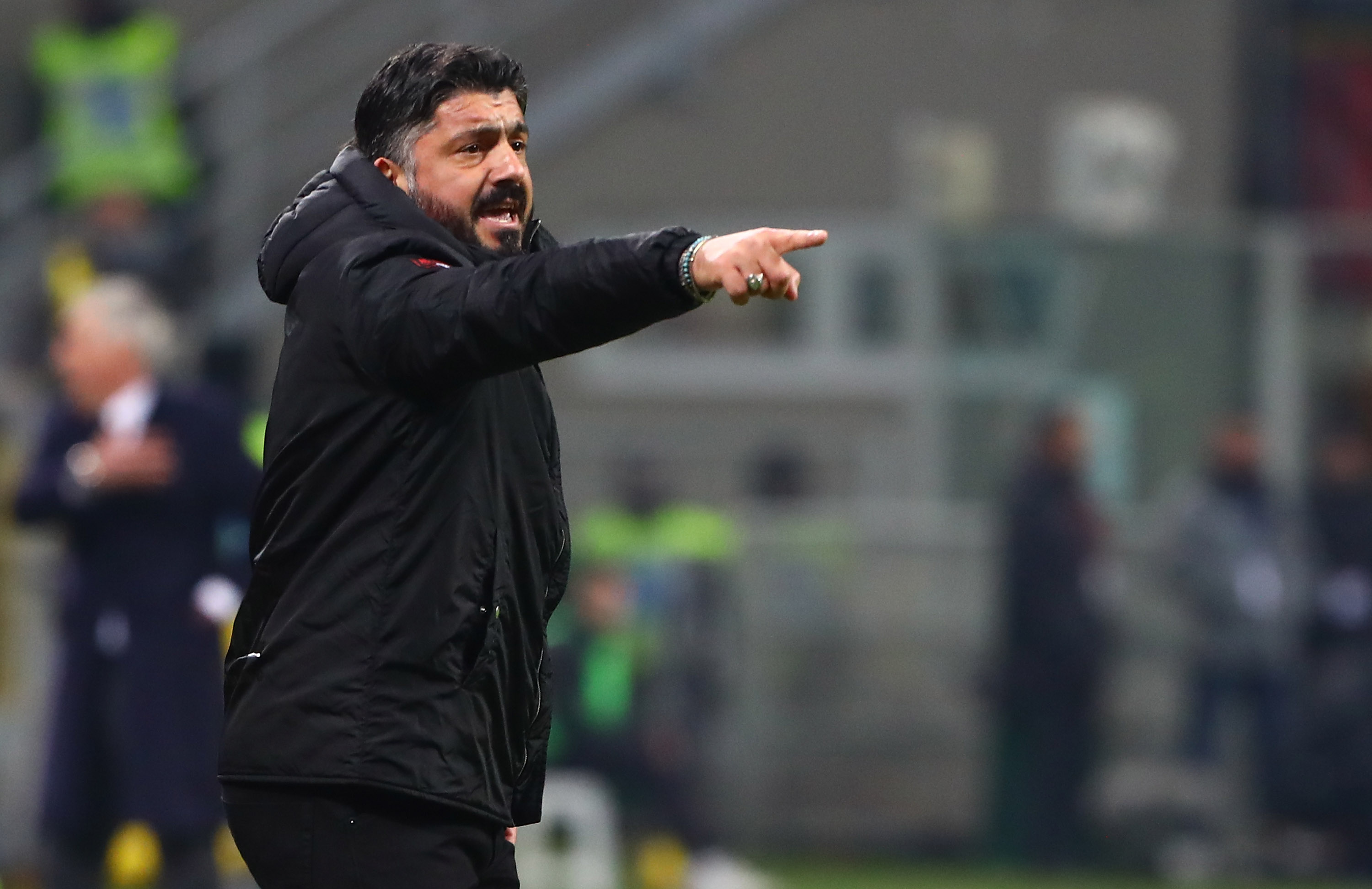 Gattuso: “We played very well in the first half, then fatigue took over”

AC Milan boss Gennaro Gattuso wasn’t happy with his side’s decision making in the final third in the 0-0 draw with Napoli.

Both sides missed a number of chances to break the deadlock as the Rossoneri continued their recent trend of struggling to score at home.

“We played very well in the first half, we made a mistake in the last 25 meters and the second half fatigue took over,” Gattuso told Sky.

“The team started to show less, they wanted the ball less, we could do a lot better.

Let’s not forget the team we played against, Napoli makes you apprehensive, we have had our chances, we need to make the most of them.”

“I liked the performance, so many times this season we have had an open field and the last 25 meters we were wrong.”

On Higuain’s departure: “He’s wearing a Chelsea shirt, it’s a closed chapter, we could do something more and put him in a position to do better.”

Lucas Paqueta was given his first San Siro start, and Gattuso believes he needs time to adapt.

“He made mistakes but he is a player who does a lot of important work, it’s incredible, it’s not easy to come in a league like this and do this job. He is giving us so much.

“We need to be passionate and willing to make ourselves available. We have to learn all of this. The first difficulty does not have to take two steps back. The growth must come from this performance.

“If we take two steps backwards it becomes difficult. Each of us must take responsibility and set an example.”

From Spain: Latest on future of Man Utd and Real Madrid loan pair as Milan target Spurs defender
13 May 2021, 16:16
Serie A Standings