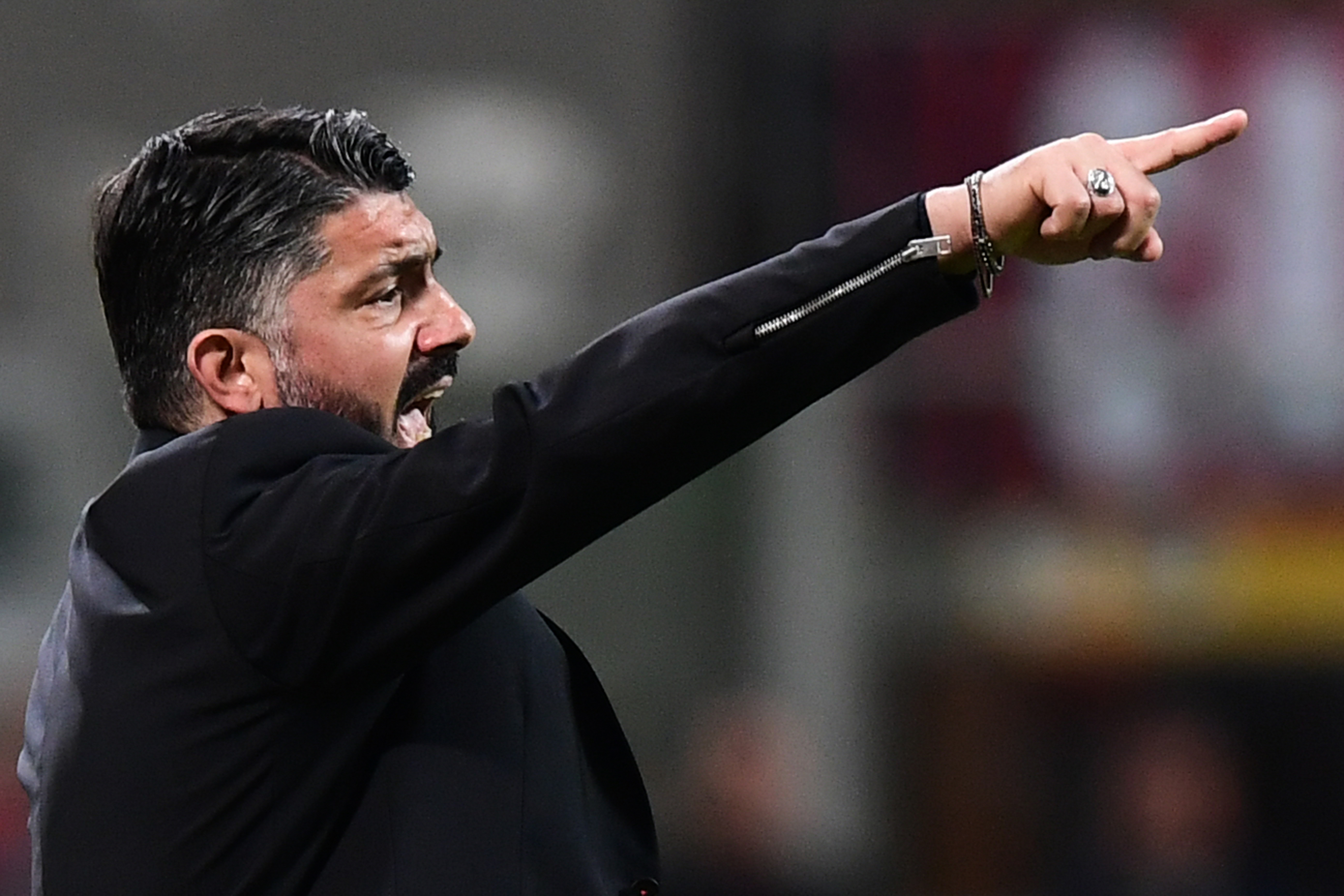 Gattuso: “When we are not brilliant the ball weighs 120 kilos; the change in system…”

AC Milan boss Gennaro Gattuso has insisted that it feels like the ball ‘weighs 120 kilos’ when things aren’t going his side’s way.

Krzysztof Piatek’s first-half goal helped settle an expectant San Siro crowd, the Poland international ending a run of two Serie A starts without a goal, but Kevin Lasagna levelled for the visitiors in the second-half.

Milan probed late on but were devoid once again of any real quality, dropping two crucial points.

“In one season all the teams have ups and downs, now this is the moment,” he told Sky.

“We find the certainties, we are calm and when we are not brilliant the ball weighs 120 kilos. From tomorrow we analyse, we recover energy and avoid getting ourselves exhausted.

On his tactical approach: “When I say that it takes time to try things, today we tried because we had to win.

“But in a day and a half the form cannot have the same fluidity as a pattern you have used for years. Today many things did not come out well.

On switching to 4-4-2: “Castillejo often moved to the right, so I could not continue to insist with the playmaker and I made two lines of four. Paquetá has different characteristics behind the strikers.”

Gattuso then commented on the injury situation after Gianluigi Donnarumma and Lucas Paqueta went off, revealing problems with Franck Kessie and Suso as well.

“Yesterday, after ten minutes Kessié stopped training. This morning he did a test and at 14:00 he did the knee resonance that showed an inflammation, we didn’t want to risk him.

“Paquetá had a bad distortion that we all saw. Suso took a hit on his feet both yesterday and this morning and didn’t train, we hope to have him back for Juve. Tomorrow we will also evaluate Donnarumma.”

On conceding a goal from a corner at the other end: “The problem on that restart is a question of energy, because today we were soft for the first time.