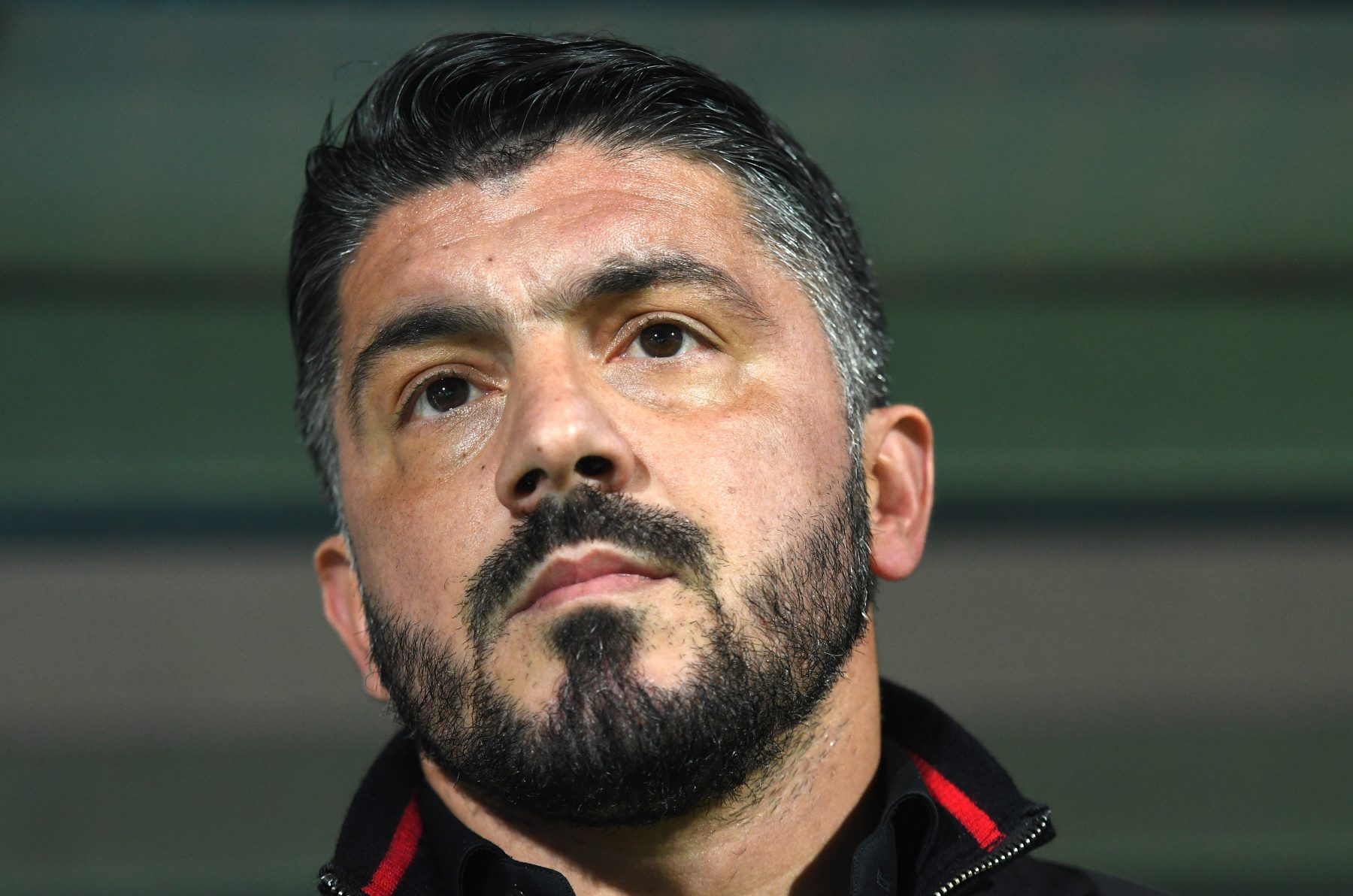 Gattuso: “When you wear the Milan jersey there is pressure”

AC Milan boss Gennaro Gattuso has admitted the 4-1 win at Sassuolo on Sunday night was a huge confidence boost for his side.

Gonzalo Higuain, Fabio Borini and Patrick Cutrone were all missing, but Milan ran out easy winners thanks to goals from Franck Kessie, Samu Castillejo and Suso (2).

Gattsu began by talking about Andre Silva, who has been in red hot form since his loan move to Sevilla.

“Andre Silva didn’t want to stay, so when I heard that, I knew you couldn’t convince him and I couldn’t promise 25-30 games. I had no doubt he was a great striker, but nobody sent Andre Silva away. He wanted to go,” Rino told Sky Sport Italia.

“In the five games before this, the team has always played good football. We’re not very consistent, often having a great first half and falling away in the second. We dominated Empoli and could’ve had a 4-1 result there, but Pietro Terracciano made five or six great saves.”

The Rossoneri have now failed to keep a clean sheet in their last 12 Serie A games.

“At this moment, our defensive movements aren’t as good and it’s not just about the defenders, but the protective shield and going too deep. That is our weakness.

“We don’t press the opposition on the edge of the area, just sit back as a shield and don’t go towards them. We had four or five through balls that caused us a lot of problems, but we know that is something we have to improve on.

“At this moment, the team does many good things and this result can help us gain confidence in everything we’re working on.

“When you wear the Milan jersey and work at a glorious club like this, which wants to get back to the top, there is pressure. People aren’t so much interested as performances as results and the table, but I knew this team had promise and just needed some time to grow.”

Suso scored a vital brace for Milan, something which Gattuso hopes he will kick on from.

WATCH: The last of #ACMilan's four goals, Suso's second of the night, although his strike was helped by a big deflection. pic.twitter.com/UYGUYM5oxM

“In order to complete his growth process, Suso has to get to know Higuain better and provide the kind of service he did last week. If he cuts inside slightly less, he can be like Lorenzo Insigne at Napoli. Suso can score goals, because he has that in his locker, but above all can create many goals for others like Higuain.”

Tuttosport: Milan could meet Pioli in next few weeks to discuss his future
28 September 2021, 11:44
Serie A Standings