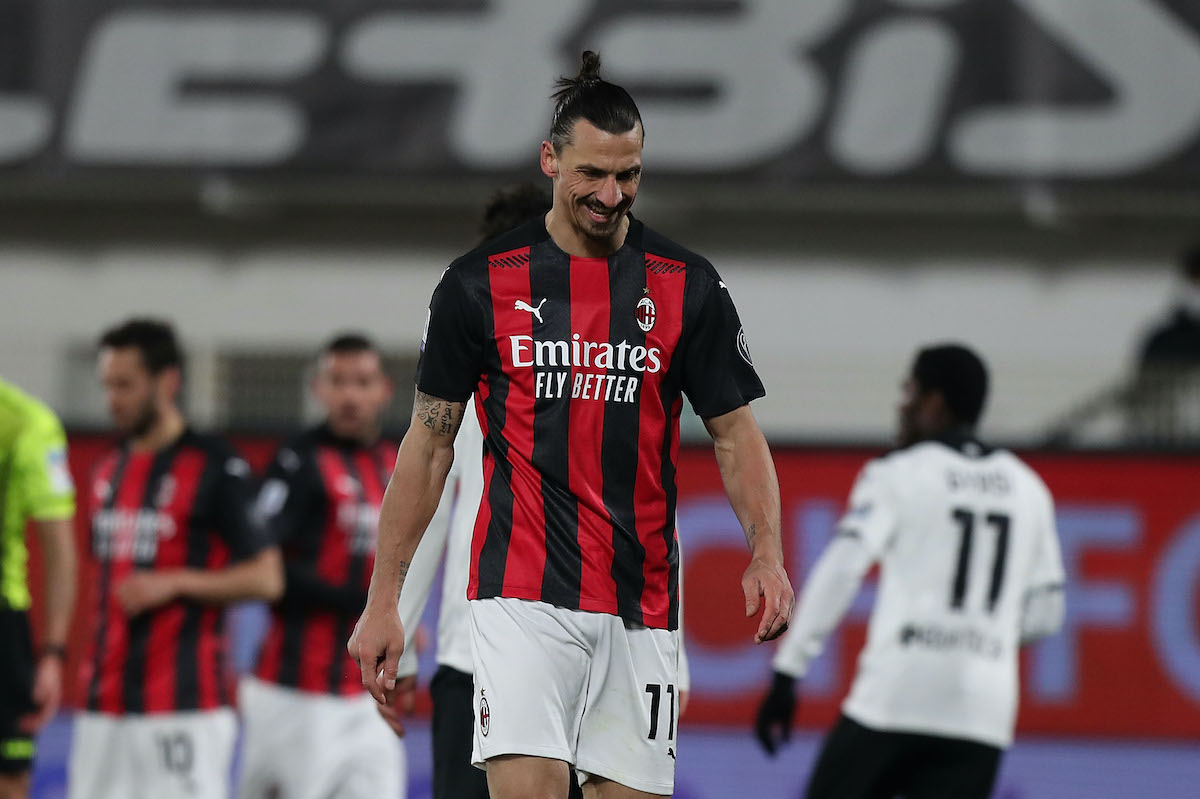 Gazidis hints at possible new deal for ‘extraordinary’ Ibrahimovic: “Why not continue?”

Zlatan Ibrahimovic has reinvigorated his career by returning to top flight European football with Milan, after spending two years in the MLS with LA Galaxy.

Since returning to Serie A in the 2019-20 season, the Swede has scored 27 goals in 38 appearances – with 16 of the goals coming this season in only 18 appearances.

Milan CEO Ivan Gazidis was the one to veto Ibra’s return back with the Italian giants, when he was a free agent in 2019, as per widespread reports. Now though, the executive holds the Milan forward in high regard and spoke about the legendary player’s current form and urge to succeed at the highest levels.

Gazidis gave a long interview to Grant Wahl on the “Fútbol” podcast, with his statements on Ibrahimovic transcribed by MilanNews and translated below.

“I don’t know how he does it (laughs). It is an exception to the rules. The desire, the motivation he has is extraordinary. I’ve never seen anyone work like him. This is a great challenge for him, he is scoring a lot of goals and the whole team is with him: the young people take him as an example. It continues to surprise everyone and continues to surprise all the skeptics.

Wahl asked Gazidis during the podcast talk on how is it possible that Ibra is still making a difference and whether a contract renewal for another year is on the cards.

The former Inter and Juventus striker’s form this season has been commendable and might just play a significant role in Milan’s push for the club’s first Scudetto in a decade.