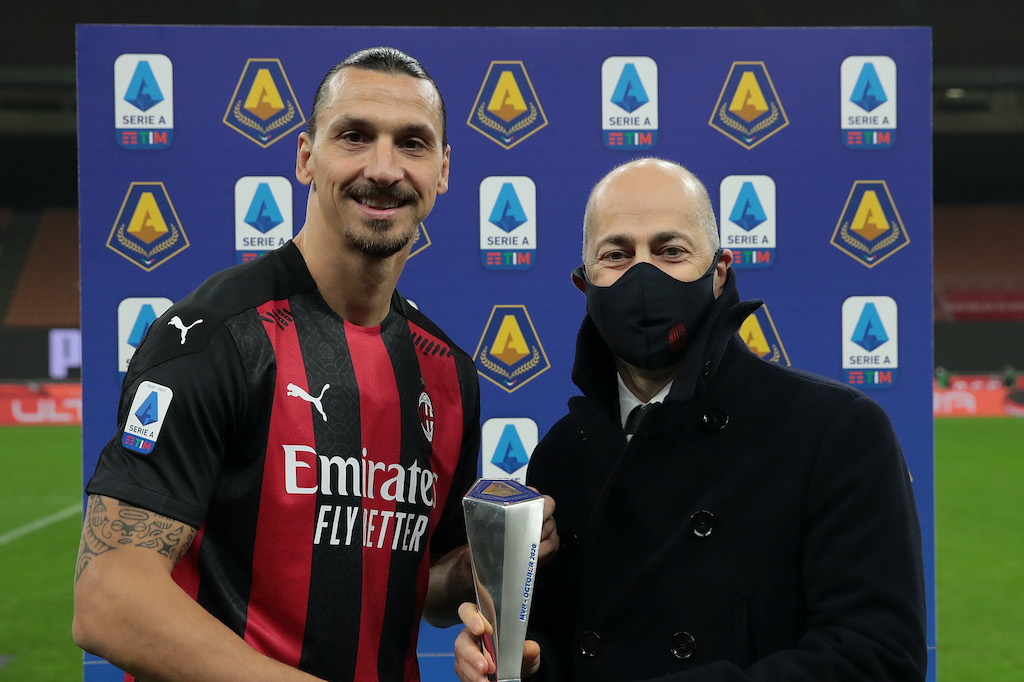 Gazidis outlines plans for growth and declares: “Milan are the fifth-most followed club in the world”

On Thursday, AC Milan CEO Ivan Gazidis participated in the Web Summit 2020 , the largest tech and digital marketing event in the world.

The website Calcioefinanza.it has relayed some of statements that Gazidis made, during which he once again reiterated the desire to re-establish Milan as one of the biggest brands in professional sports.

He began by speaking about the room for growth that the Rossoneri have from a commercial standpoint, but also the very firm footing that they are beginning from.

“The fundamental question is the brand: Milan are the fifth most followed club in the world, a sign that the Milan brand is recognised everywhere,” he said.

“The size of our business is much smaller than the top four at the moment and this represents a great opportunity in terms of potential growth.”

One of the biggest things that the ownership group Elliott Management Corporation have been pushing is the new stadium project.

“Milan deserves the best stadium in the world and we will try to give it to them. It is an exciting project, where the game will remain the central element, as well as the human interaction, the live experience. Digital projects will not affect this process,” Gazidis said.

The former Arsenal chief also believes that it is important that Milan have a say on the European and world stage in terms of decision making and reform.

“We do everything to ensure that Milan have an important part in the dialogue with UEFA and FIFA, but also with Lega Serie A. We have considerable influence, the word Milan still counts a lot in the field football.”

Finally, Gazidis commented on how long it will take before Milan are seen at the top of European football once again.

“I’m sure we will succeed as soon as possible. We have a young club, a strong team that plays good football. The conditions are all there, after having given the right conditions we will be able to get back to the top.”