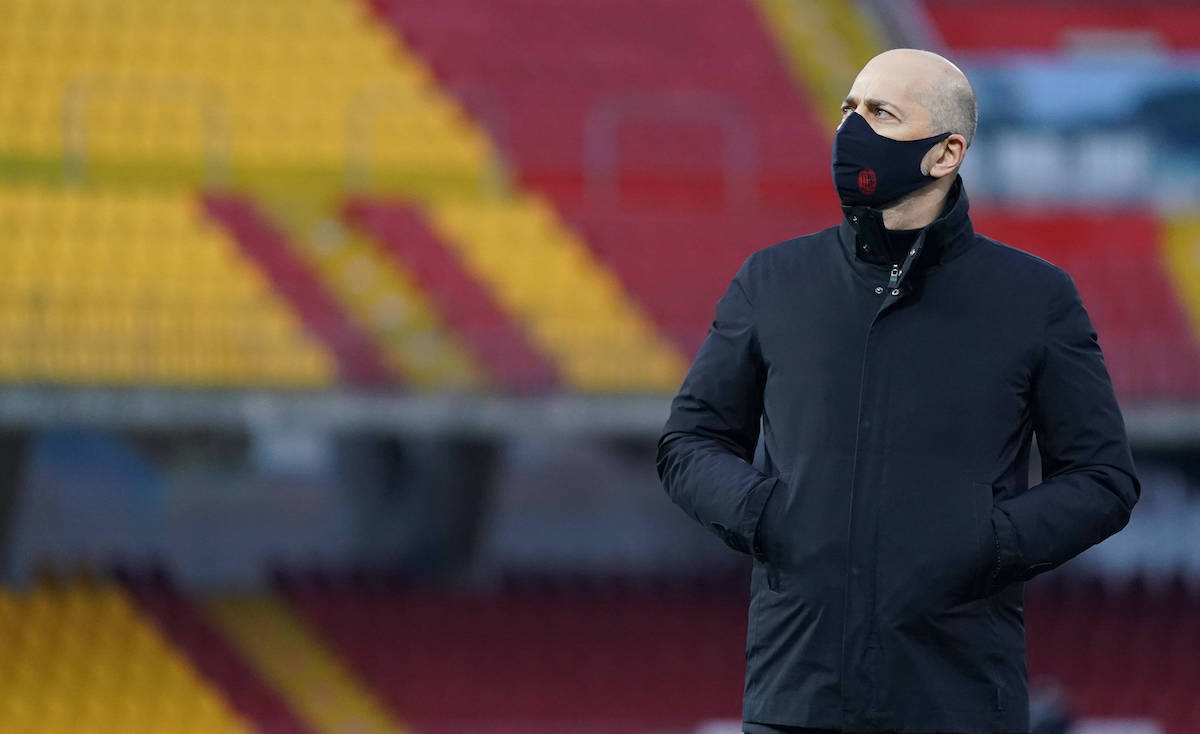 Gazidis outlines plans for off-field progression: “There are several pillars on which to base our growth”

AC Milan CEO Ivan Gazidis has once again offered an insight into how the club aim to build their reputation off the field in like with sporting growth.

Since taking control of the Rossoneri, owners Elliott Management and the instated Gazidis have tried to instil their vision of becoming a modern and progressive football club that can once again compete with Europe’s elite.

Their investment in young talent is bringing good results on the field, while there is an ever-growing list of sponsors and partners – including the likes of Roc Nation and Google – that are at the forefront of modern culture.

The former Arsenal chief continues to lead the charge and isn’t happy with what he has achieved so far, stressing the importance of building on key pillars, one of which would be a new stadium.

Gazidis gave a long interview to Grant Wahl on the “Fútbol” podcast and was asked about what the club plan to do away from the field to continue the growth.

“There are several pillars on which to base our growth. One of these is that of the stadium. Let’s play at San Siro, one of the most beautiful stadiums in the world, is an institution for the club and for the city of Milan,” he said (via MilanNews).

“However, the first ring of San Siro was built in 1924, the second in 1950 and the third in 1990. It is one of those ancient stadiums that does not have the adequate structures required by modern sport.

“In the MLS we have seen what the development of stadiums has meant for the general growth of the movement, we have seen it in the Premier League: here in Italy there is a need for new stadiums, new structures, inclusive and appropriate for the next generation of fans. Building a new stadium here in Milan is one of our priorities.

“Over the past two years we have made a lot of progress on this topic: we have received preliminary approval from the Municipality of Milan, we have developed a plan for what we believe will be the best stadium in the world. All this is possible because there are two giants of Italian football, Milan and Inter, who will share the stadium.

“This will allow us to do very special things. It will be iconic. The second pillar is to modernise the club. Develop the digitalisation of the club to reach as many fans as possible around the world. We have more than 500 million fans, but when I arrived two years ago the club did not have an official application for example.

“From this point of view we are growing and improving visibly, last week we inaugurated the “Studios” to develop original digital content. We have also brought new commercial partners despite the fact that, due to Covid, the period is very complicated from this point of view.

“Our partner network has grown, revenues are improving. And finally there is another very important piece: in this historical period we are talking about how the future of European football will develop and it is very important that Milan also participate actively and centrally in this discourse.

“We are at the discussion table in an active and respected position both in Italy and in Europe. Milan will be at the center of the next developments in national and international football. Everything is moving in the right direction.”