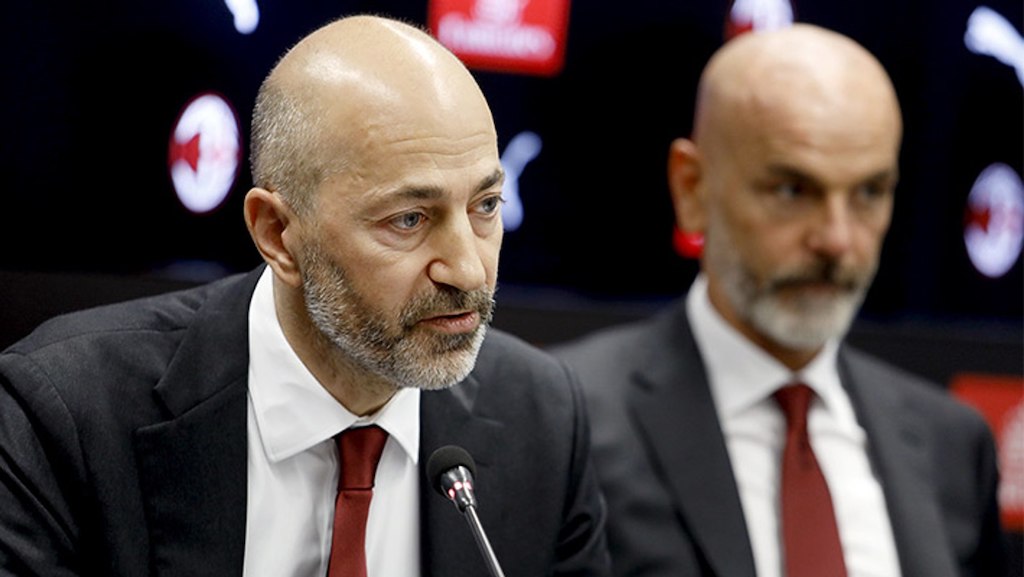 AC Milan CEO Ivan Gazidis has revealed his delight at tying head coach Stefano Pioli down until 2022 with a new two-year deal.

After months of speculation regarding the imminent arrival of Ralf Rangnick as the club’s new head coach and technical director, Tuesday night’s events ripped up the script entirely.

As Zlatan Ibrahimovic’s brace was firing Milan into a 2-1 half-time lead against Sassuolo, news broke from Germany claiming Rangnick’s move to Milan had collapsed, with Pioli instead set to remain and sign a new contract.

The news was confirmed on the club’s official website after the 2-1 win at the Mapei Stadium, and Ivan Gazidis reflected upon the decision to stick with Pioli.

“I am delighted with this agreement. Stefano has shown he can deliver the vision of football we have for our club – exciting, progressive and passionate,” he said.

“This is not a decision based on recent victories, but one based on how Stefano has built team spirit and unity of purpose, the way he has improved the performances of the individual players and the collective team, the way he has embraced our vision and the way he has represented himself and the club’s values.”

MilanNews are reporting how the good results since the resumption of Serie A caused reflections, so much so that in Rangnick – in the most recent contacts – was offered a position only as the technical director, with Pioli to stay on, and he rejected.