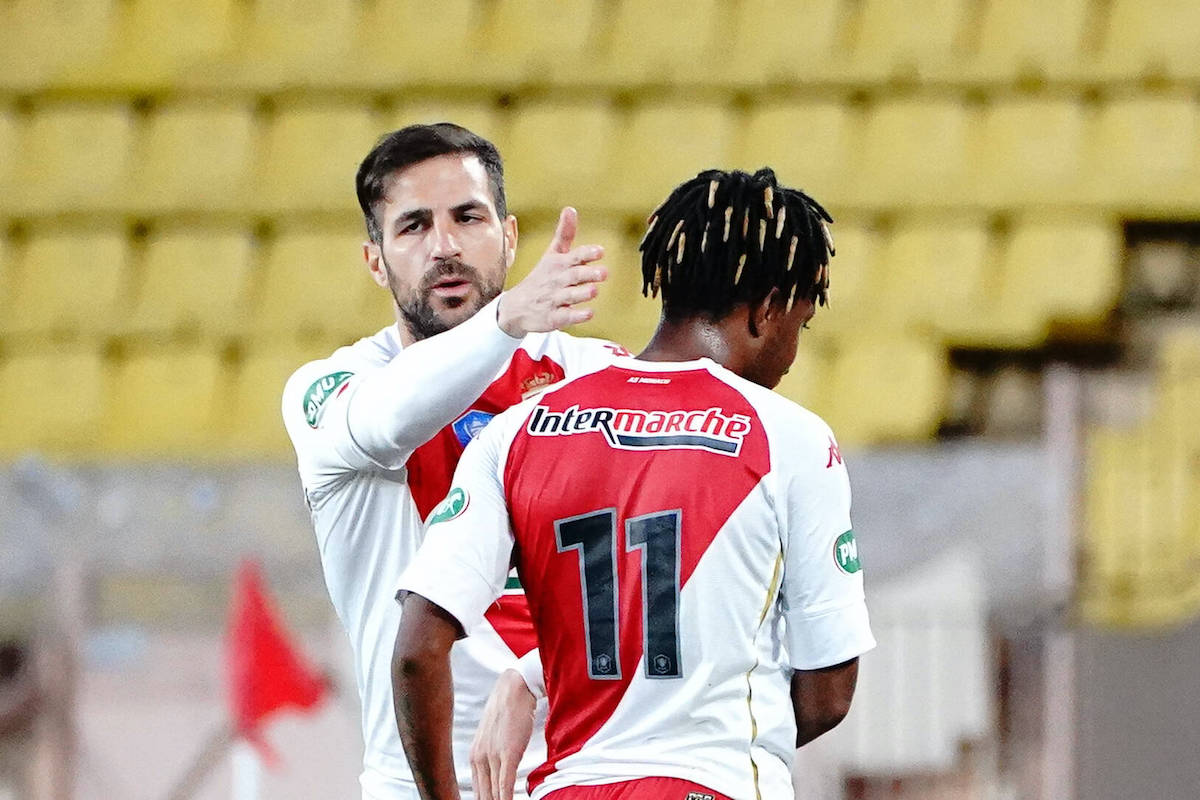 CEO Ivan Gazidis has revealed that he never said no to the signing of Zlatan Ibrahimovic but rather endorsed his arrival, suggesting Cesc Fabregas as a target too.

Milan were most intensely linked with Fabregas back in January 2019, around the same time Gazidis was officially appointed as the new CEO of Milan. Milan were looking for a reinforcement in the middle of the field; a mezzala with good technique who could have fit into Gattuso’s 4-3-3 system.

Fabregas had decided to leave Chelsea after five years as he was out of Maurizio Sarri’s plans, but in the end the Spain international decided to try a new experience with France, joining Monaco where he still is today.

Gazidis spoke during an interview with il Corriere dello Sport about a number of different topics, and revealed an interesting anecdote regarding the arrival of Ibra and another target he was chasing.

“When I arrived at Milan I said that we would build the team around young players, but without excluding experienced elements who would strengthen the group by giving them guidance,” he said (via MilanLive).

“I never said no to Ibra. In fact, he was the one who said no to us one year, he didn’t want to leave LA Galaxy. I favoured his arrival and, moreover, I suggested the purchase of Fabregas, which did not go through for other reasons.”

He also went on to talk about the Super League project, which burst onto the scene and lasted about 72 hours before most of the clubs had pulled out.

“The Super League, as it was conceived, is dead. However, the problems that led to that project remain unaffected. Everyone in football, especially those in charge of regulating it, must seriously reflect on the origins of the evils and what we can do – together – to achieve better and sustainable football,” he said.

“Gianni Infantino said something about it, don’t let me add anything else… People talk about greed. Our club lost 200 million last year. Is it greedy to try to pursue zero, the breakeven point? Is it greedy to say that we would be happy if we reached it? Losing 200 million means something has broken. We are not unique, it concerns everyone.”

Gazidis closed the interview with the project of the new stadium in Milan: “If we look at the Premier League, the basis of the relaunch were the stadiums. When English football hit rock bottom, the government encouraged the construction of new facilities. The comfort of the seats and the ease of access to the event have improved the relationship between the public and football.

“The problem in Italy is the bureaucracy. If Milan succeeds in having their stadium, one of the best in the world, we will be able to start something beautiful here too.”