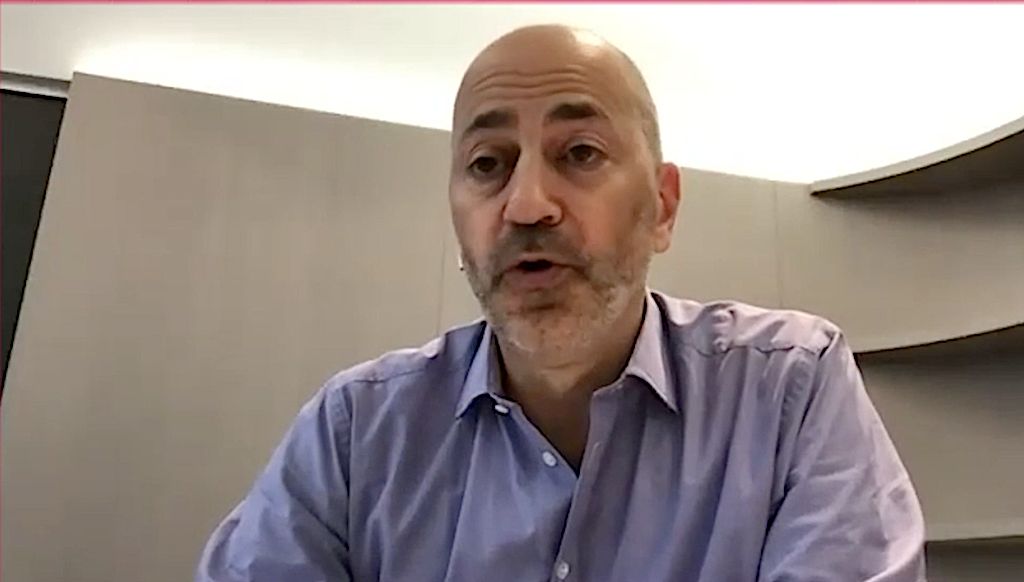 Gazidis sends message to Inter, Juventus: “Milan are the team with the greatest potential” – video

CEO Ivan Gazidis has doubled down on his claim that AC Milan have the highest potential of any club in Serie A at present.

The former Arsenal chief was interviewed by Leaders in sport about football in Italy and the potential for growth it has, and he stood firm on his idea that Milan could soon explode.

“Italian football of all the major leagues has the greatest potential for growth and development. For me, on a personal and professional level, having the opportunity to be involved in such an adventure is very stimulating.” he said.

You can read the rest of his comments here, including Milan’s four-part blueprint for returning to Europe’s elite.