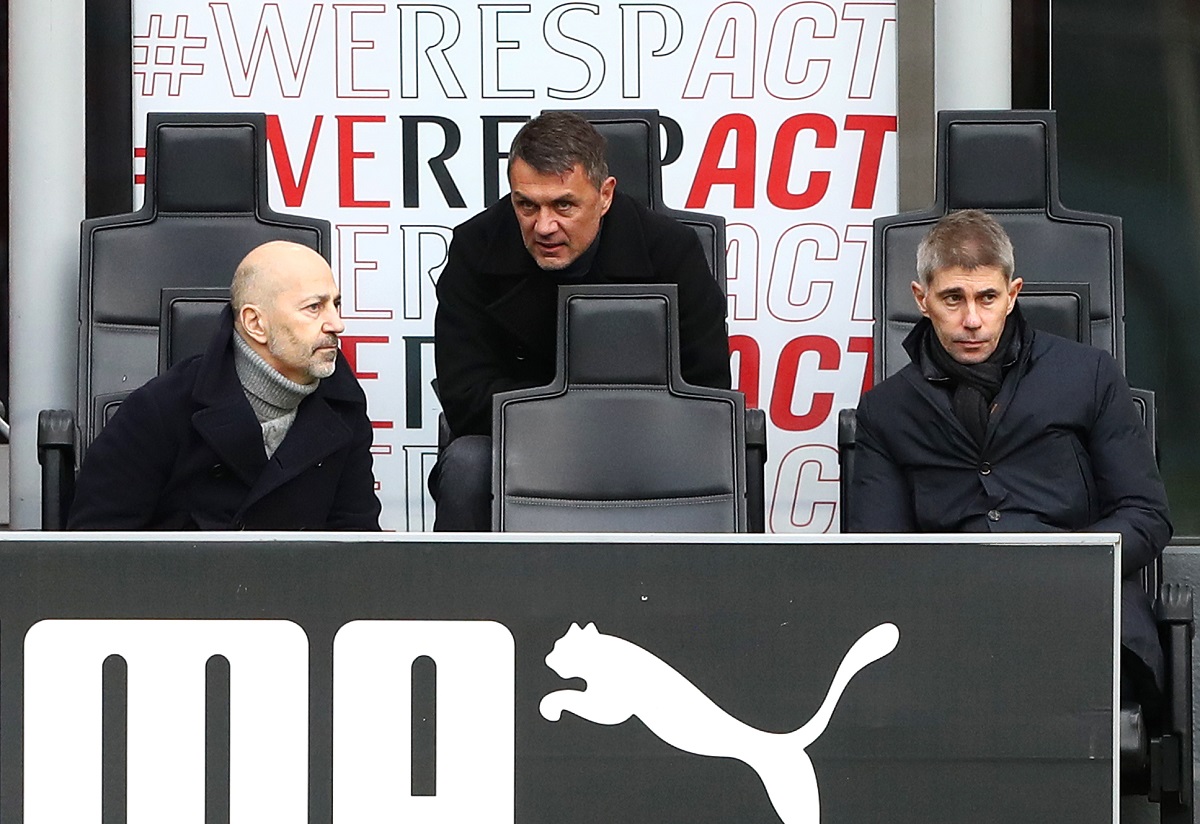 Franck Kessie’s contract is yet to be renewed and with January approaching fast, AC Milan will have to make a decision on the midfielder. Ivan Gazidis, the CEO of the club, shared a hint of their stance.

Last summer, Milan lost both Hakan Calhanoglu and Gigio Donnarumma on free transfers and this has reflected poorly upon the club. On the other hand, the wage bill has been greatly reduced and the team is still performing well.

In the long interview with this week’s edition of SportWeek, as cited by MilanNews, Gazidis was asked about Donnarumma’s departure. He made it very clear, however, that he won’t discuss individual situations in detail.

“I don’t like to talk about the case and in general about the past. The strength of a club doesn’t lie in the individual, but in the collective. My mission is to make sure that the club isn’t dependent on anyone. Not even myself,” he stated.

Based on that answer, though, it’s clear that Milan won’t cave in the negotiations with Kessie. The ball seems to be in the latter’s court and it remains to be seen what the outcome of the situation will be.

READ MORE: Spalletti confirms Napoli will be without five key players against Milan