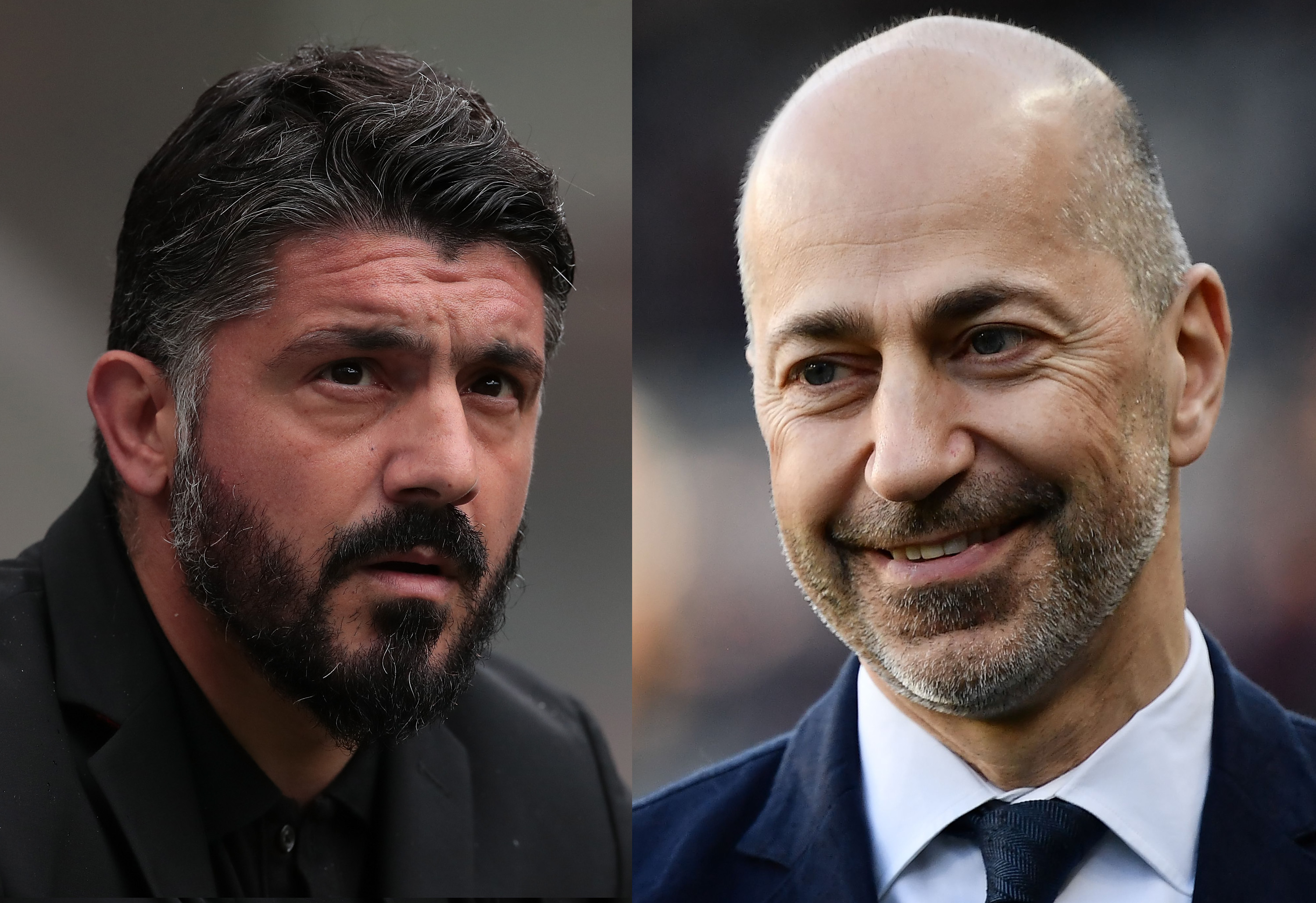 Gazidis: “We’ll dedicate the next few days to a complete analysis of the season”

AC Milan CEO Ivan Gazidis has hinted that Gennaro Gattuso’s time at the club could be over after the team failed to achieve a top four finish.

The Rossoneri won 3-2 at SPAL in Sunday’s final game but it wasn’t enough, as both Atalanta and Inter came out winners in their games against Sassuolo and Empoli respectively.

“Despite tonight’s victory, we’re rather disappointed at having failed to qualify for the Champions League,” Gazidis said.

“However, the team fought hard until the end and I want to thank everyone for their efforts, overcoming the difficulties represented by various injuries and some setbacks.

“We ended the season with our highest points tally since 2012-13. Next season we’ll participate in the Europa League for the second consecutive year.

“I’m confident that the team will continue to grow and achieve success. I was genuinely impressed by the extraordinary support of all our fans throughout the season.

“They were constantly positive and supportive of the team, even at the darkest moments, lifting us up every time. I want to thank them all.

“We’ll dedicate the next few days to performing a complete analysis of the season and looking at the next steps to continue the club’s growth.”