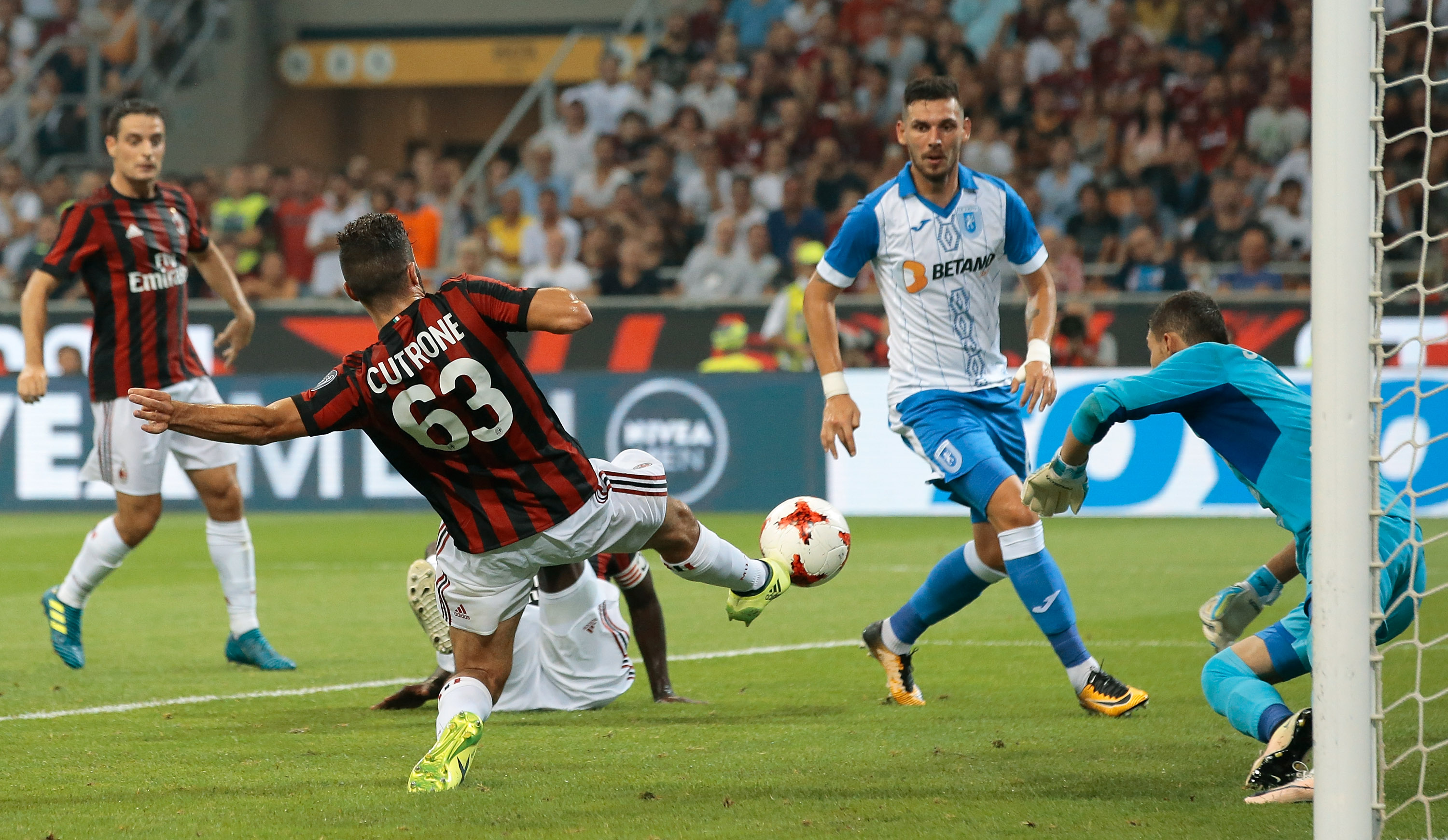 Today’s edition La Gazzetta Dello Sport confirms that Bonucci and Biglia are eligible to play, while Milan’s first leg against Shkendija will be played in Milan, not in Skopje.

Biglia and Bonucci will be in Milan’s squad for the Europa League encounter with Shkendija, as the bank bonds for the transfer have been deposited.

The Rossoneri will start at home against Shkendija, although the draw first said that Milan would start away from home. The change had to be made as Macedonian team Vardar will play at the same stadium in the Champions League playoff on August 17. To clarify, Milan will face Shkendija on August 17 at San Siro.

Milan will soon decide Cutrone’s future. The youngster has started this season in the best way possible, netting four times in five games. However, with Andre Silva and most likely a new striker on the squad list, it will be hard for Cutrone to get enough playing time.