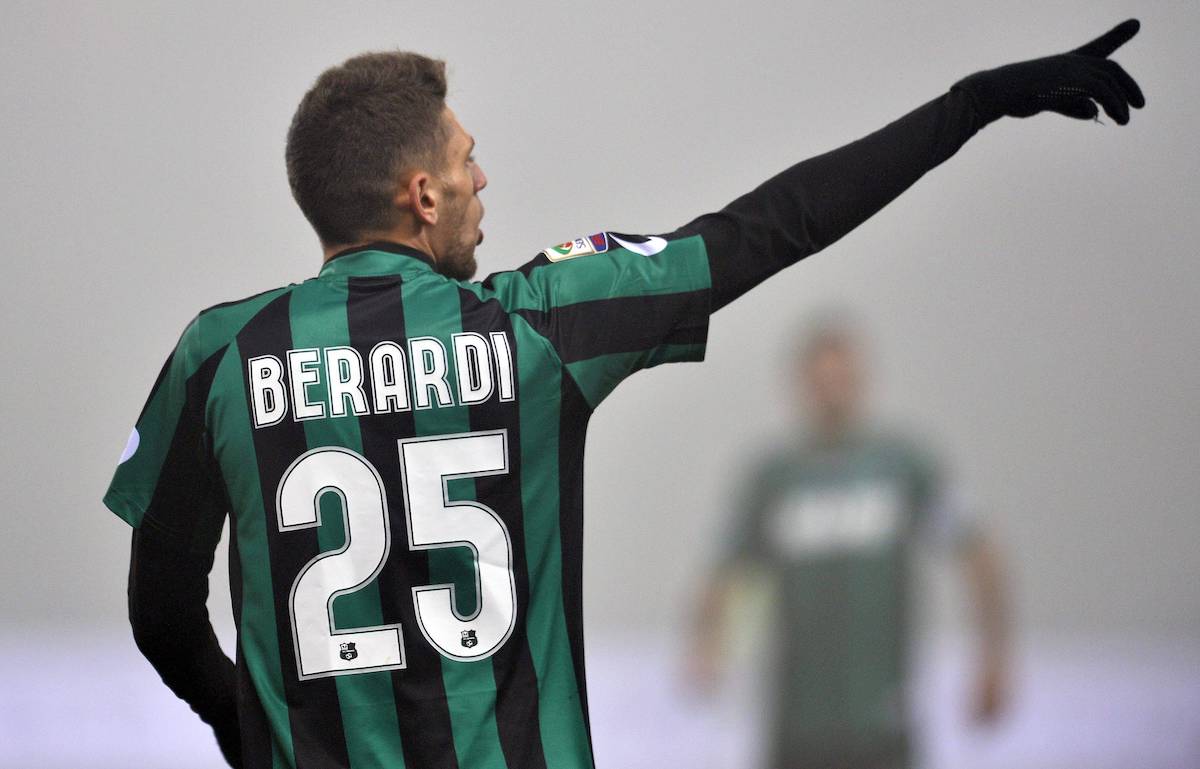 Domenico Berardi has asked to leave Sassuolo and this has alerted both AC Milan and Fiorentina, according to a report.

Numerous sources have reported during the summer transfer window that Milan are on the hunt for a quality right winger who can offer more guarantees than the current options Alexis Saelemaekers and Samu Castillejo in terms of goals and assists.

According to the Gazzetta di Modena (via MilanNews), Berardi is among the options that are being considered, and he would certainly offer more attacking firepower given he netted 17 goals and added 8 assists last season for Sassuolo, having just won the European Championships with Italy too.

The 27-year-old appears to have decided it is time for a new adventure in his career as he has asked Sassuolo to let him leave the club before the current transfer window ends, with the interest of both Milan and Fiorentina mentioned by the newspaper.