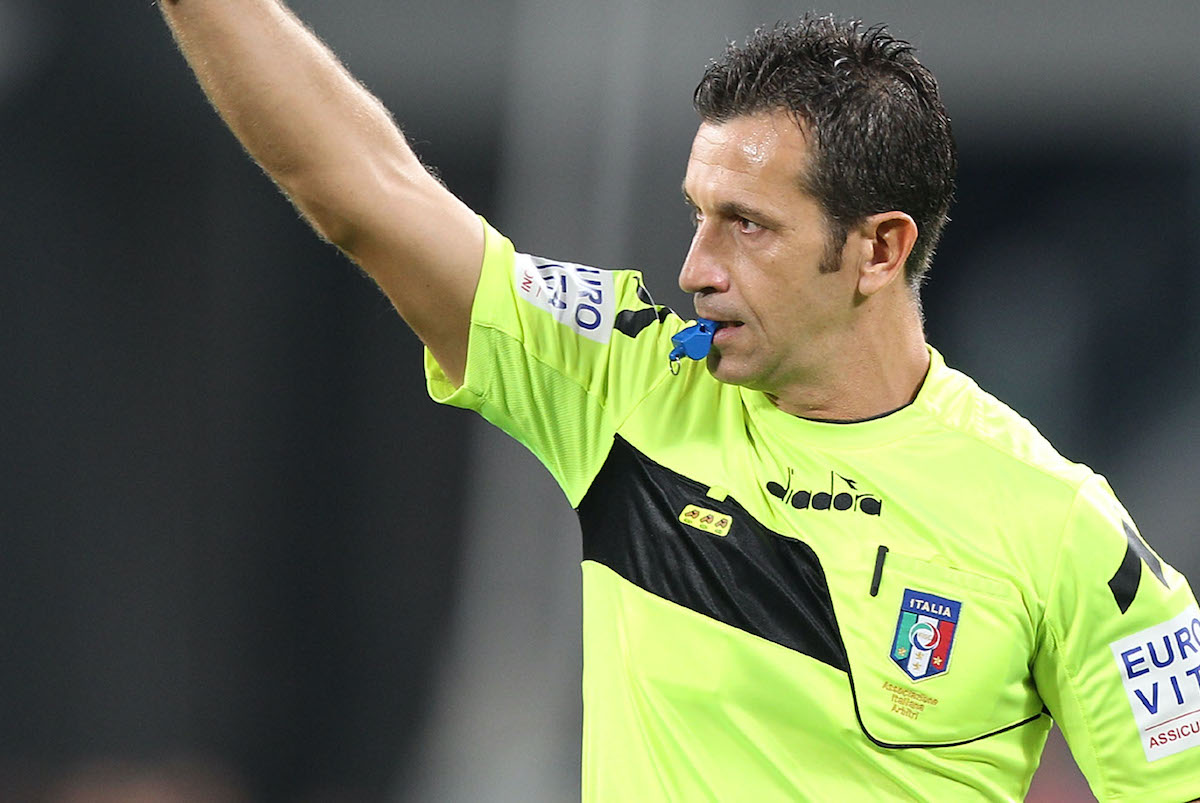 This morning’s edition of La Gazzetta dello Sport have analysed the dubious refereeing episodes during the derby last night, and they back Daniele Doveri on both.

The paper (via PianetaMilan) actually heap praise on Doveri for ‘a very correct game’ despite the very intense pace, and one that saw only one yellow card. That caution went to Fodé Ballo-Touré for his foul on Darmian ahead of the second penalty, and there is no doubt that it was the right decision.

There was some more controversy about the first penalty given when Hakan Calhanoglu went down inside the opening 10 minutes, but La Gazzetta think Doveri got it right as the Inter man took the space behind the ball by extending his right foot and then falls because he was crossed by the left leg of the Ivorian.

There was a check by VAR in the room but they did not call Doveri over to review his decision because there was no clear error. There were also no other controversial incidents.