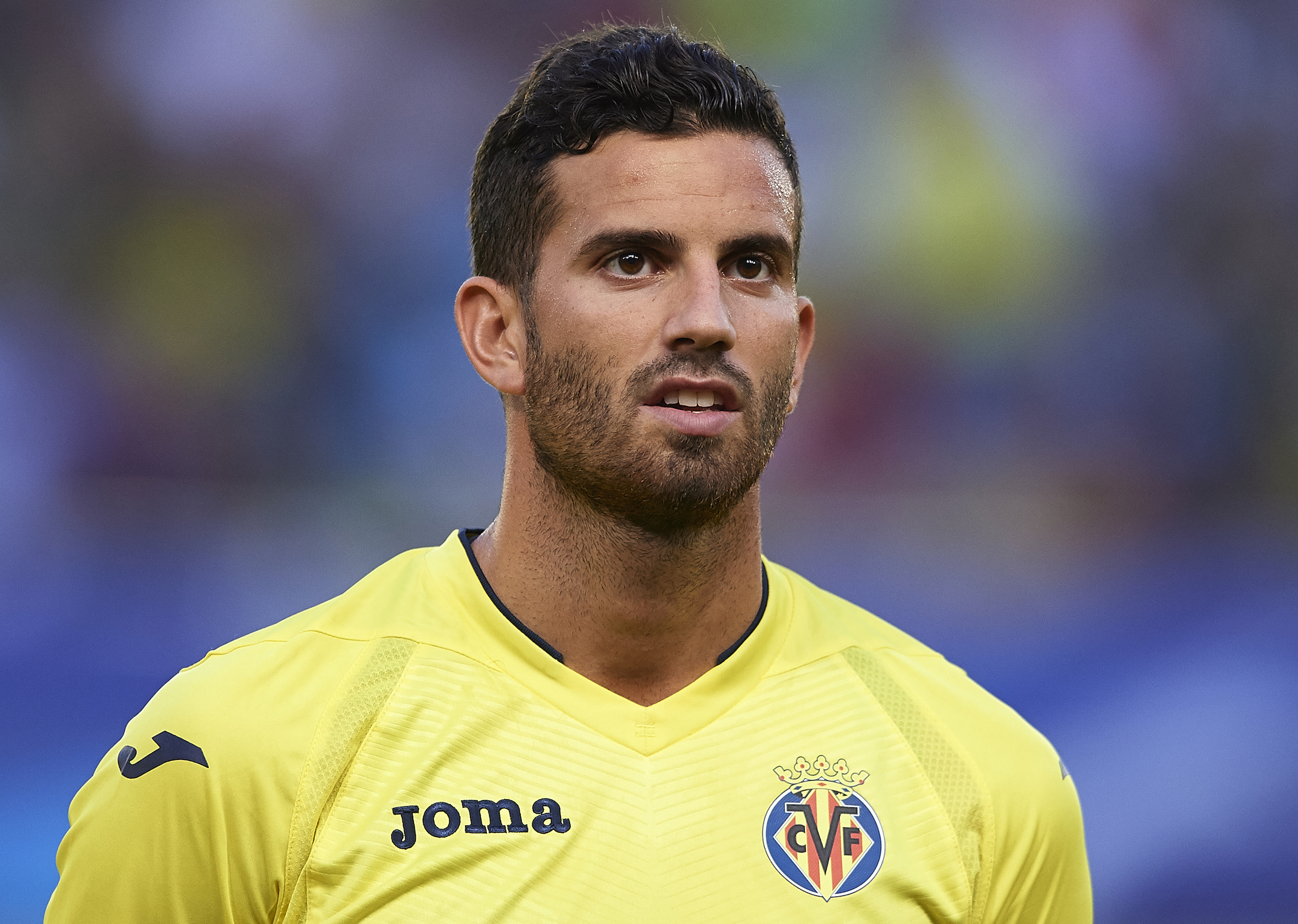 The defence of AC Milan next season will feature Mateo Musacchio, according to the latest report by Gianluca Di Marzio.

The Rossoneri reached agreement with Villarreal on a fee of €18million, while Milan are working final details of his contract, expected to be a four-year deal.

Both parties are preparing the documents in the next few days and then Musacchio will officially see his future dyed red-and-black.