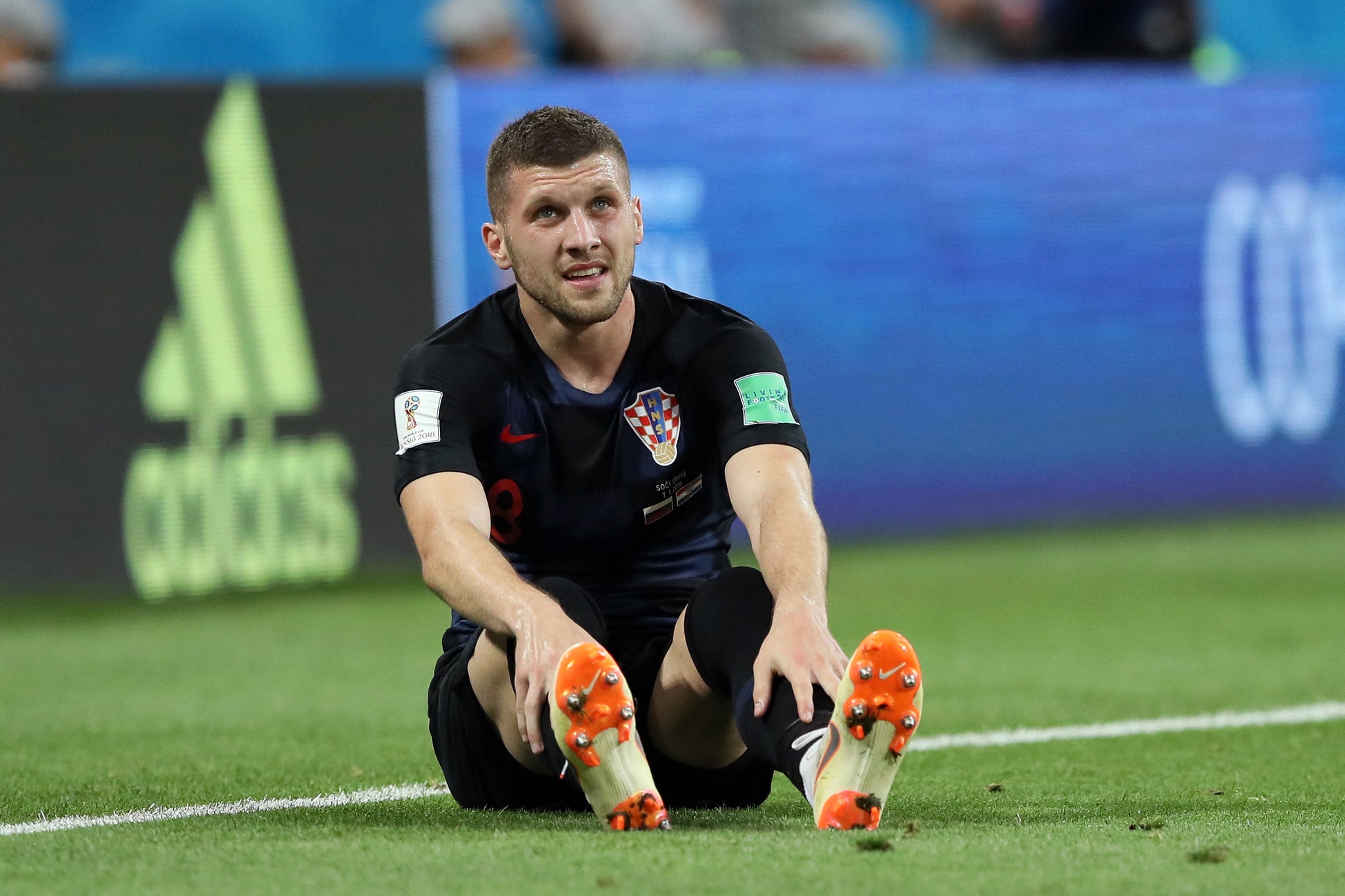 After a tough start to life on loan at AC Milan, the idea of a return to Eintracht Frankfurt for Ante Rebic is reportedly becoming a possibility.

The Croatia international arrived on deadline day from the Bundesliga side on a two-year loan deal, with Andre Silva going the other way on the same terms as part of the agreement.

We revealed on December 13 that Rebic made contacts with Eintracht earlier in December through his entourage to gauge the possibility of an early return, and he was photographed dining with his former team-mates earlier this week.

In fact, Eintracht boss Adi Hutter even bumped into him and suggested that a January return is not out of the question for Rebic, who has 0 goals in 177 minutes played since his arrival.

According to Nicolo Schira of La Gazzetta dello Sport, the 26-year-old has fallen to the bottom of the hierarchy at Milan in terms of attacking options, with the likes of Hakan Calhanoglu, Suso, Rafael Leao and Samu Castillejo all preferred.

Schira adds that there is the prospect of terminating the loan early, though he would have to remain in Frankfurt as rules do not permit players to play for three clubs in the same season.