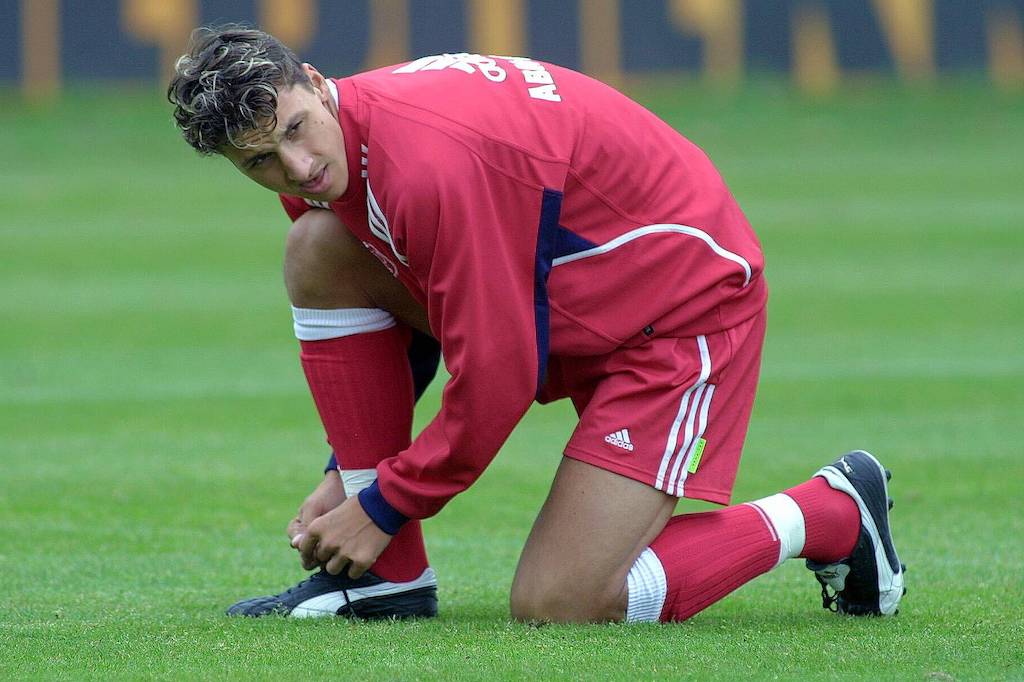 Zlatan Ibrahimovic will come up against an old foe on Thursday night when AC Milan play Celtic, in fact his oldest European foe.

As La Gazzetta dello Sport reports (via MilanNews), Pioli has no intention of resting the Swede for the Europa League group stage opener and Ibrahimovic wants to play.

Indeed, the 39-year-old will play against the team against whom he made his full debut in Europe, to be precise in the Champions League preliminaries when Ajax faced off against the Hoops. It was August 8, 2001 and a 19-year-old Zlatan was on the losing side as Celtic won 3-1 in Amsterdam.

Ibrahimovic will be hoping for a better outcome this evening and he has scored goals all over Europe since, including 14 countries and 18 clubs, but he has never scored in Glasgow.

However, with five goals in his first three appearances of the season, Ibra is in red hot form and has no intention of stopping.

Sassuolo striker drops strong hint he would like to play at Milan with Ibrahimovic amid links
16 April 2021, 10:25
Serie A Standings