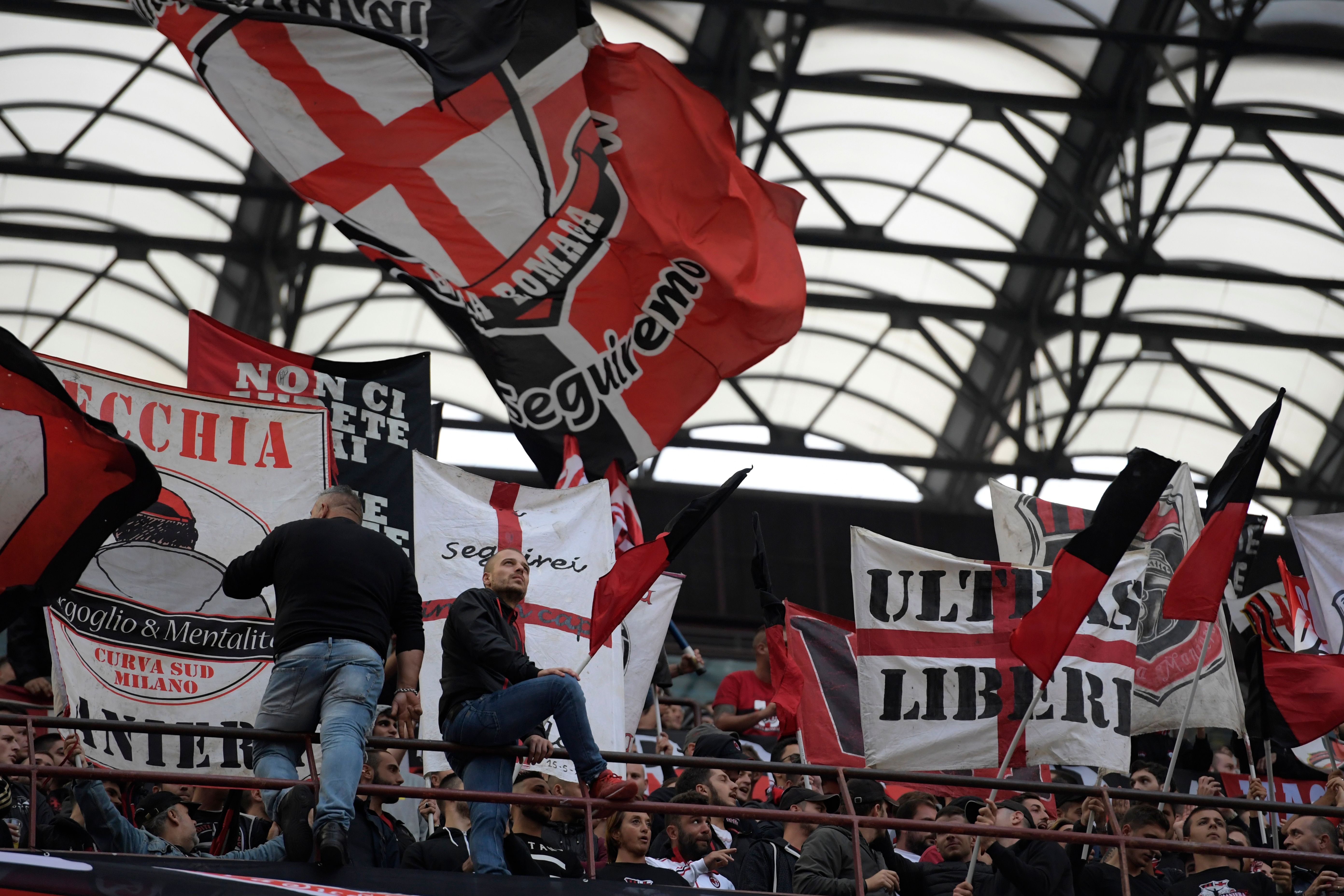 A bumper crowd is expected at San Siro for Stefano Pioli’s first game in charge of AC Milan, a report claims.

Pioli will be making his debut as the Rossoneri’s new head coach on Sunday night against Lecce after he took over from Marco Giampaolo.

Giampaolo was relieved of his duties after less than four months in charge, with Milan having lost four out of their opening seven Serie A fixtures.

According to a report from La Gazzetta dello Sport though – as cited by MilanNews.it – Milanisti have not been put off by the difficult start to the campaign and chaos off the field.

The paper claims that around 50 thousand spectators are expected at San Siro for the game, but that they now want ‘positive and convincing answers’ from their team after being routed by Fiorentina in the last home fixtures.