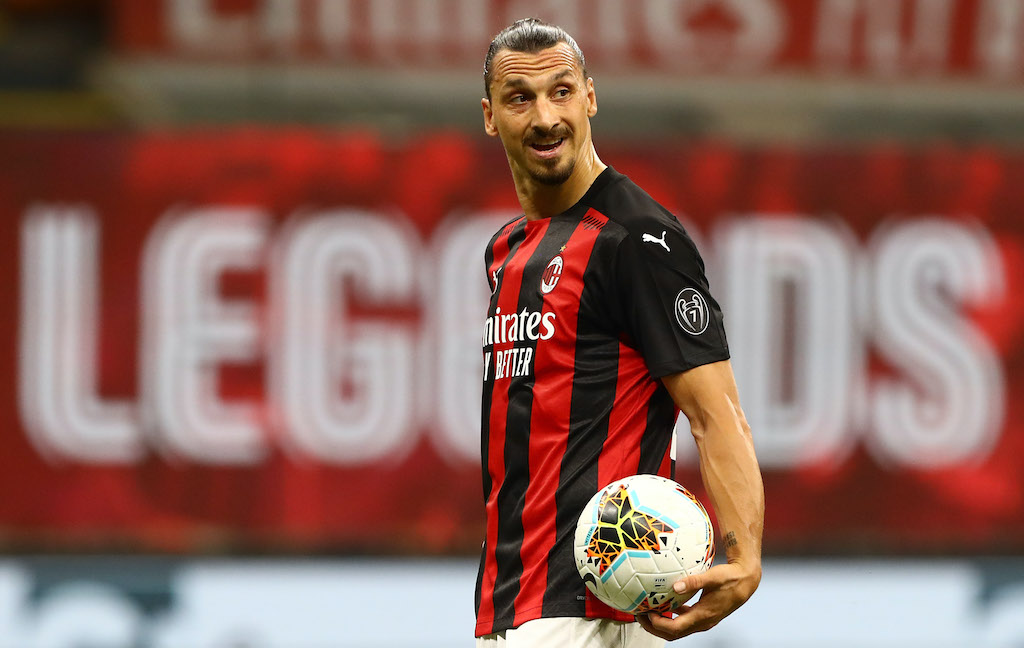 AC Milan have offered Zlatan Ibrahimovic a contract similar to that of a manager in order to try and convince him to stay, a report claims.

Ibrahimovic’s farewell seemed certain until a few weeks ago, but with the confirmation of Stefano Pioli as head coach and the consequent non-arrival of Rangnick, everything has changed and now his renewal is the top priority for Milan – even for CEO Ivan Gazidis.

According to Tuesday’s edition of La Gazzetta dello Sport (via MilanNews), Milan and Mino Raiola are in constant contact to define the final details of the forward’s extension.

The Rossoneri management have presented him with a modular contract with many bonuses, just like what managers received. There are bonuses related to personal and team objectives that could allow him to earn more than €7million net.

The Swede will once again play a central role too, as in recent weeks he has shown that he can still be decisive in a top European League as he netted three goals in the last two games of the season. 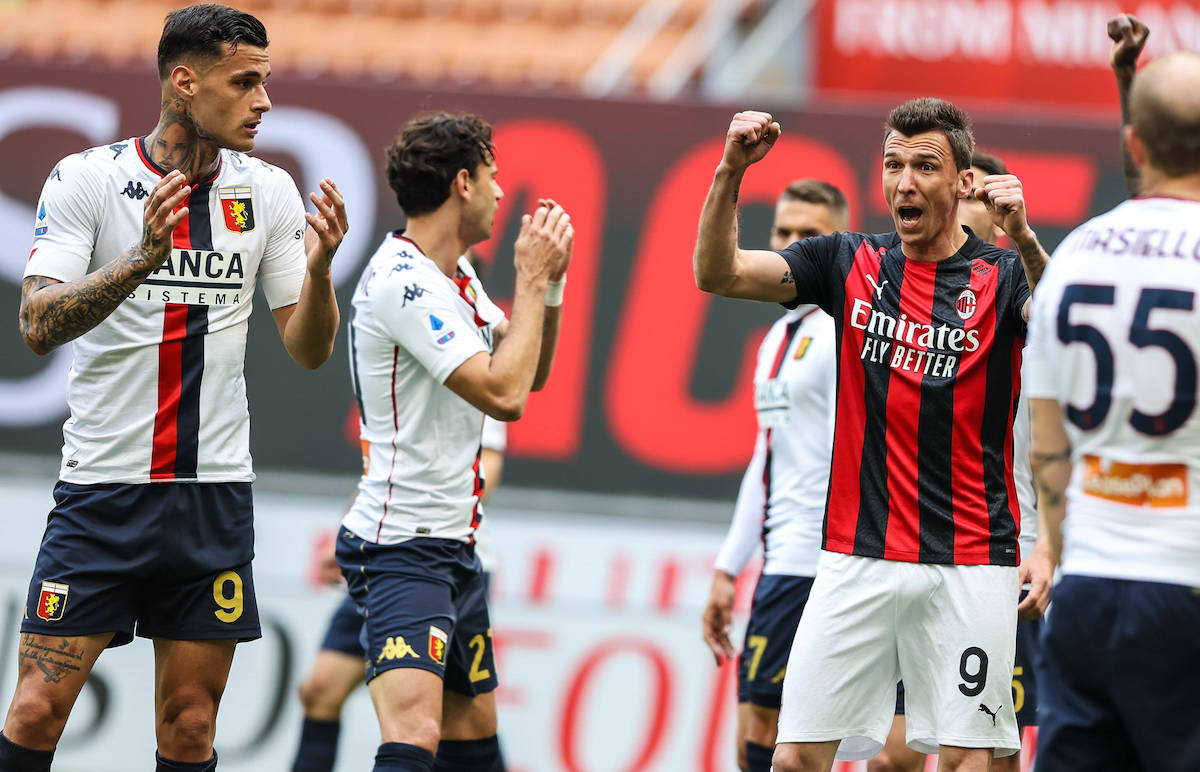