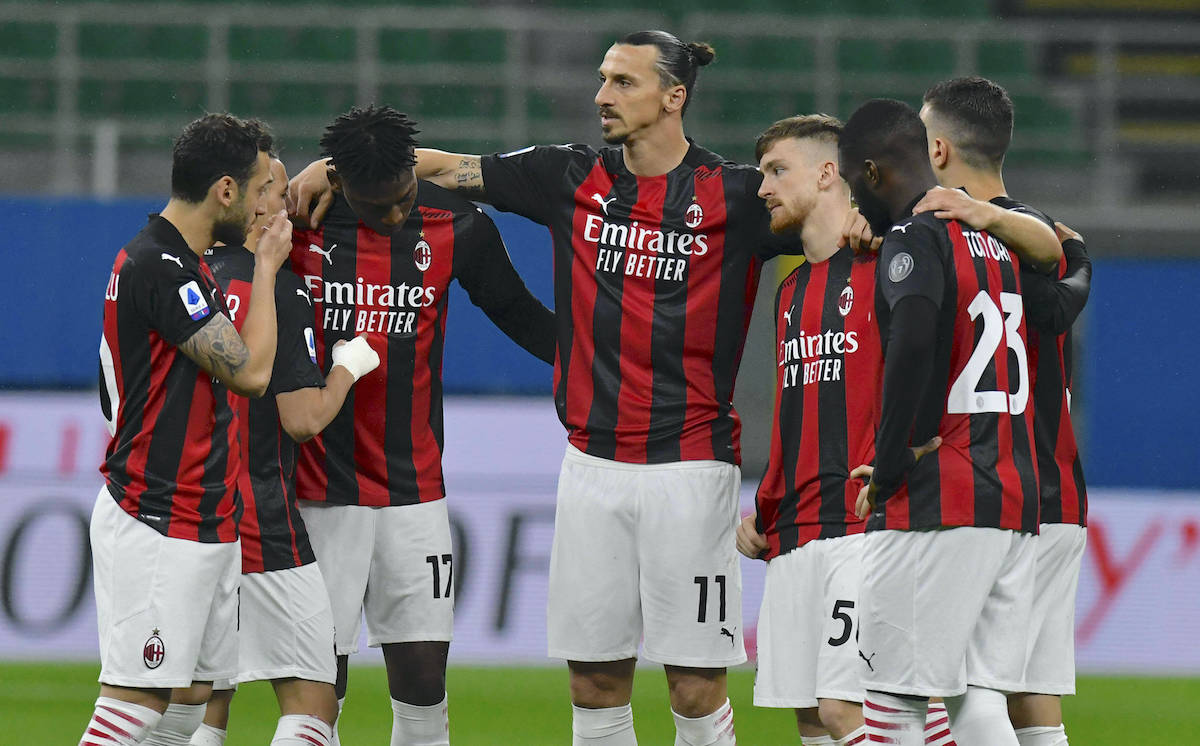 GdS: A clean sheet arrives at last but Milan showed worrying signs ahead of Juve clash

AC Milan finally managed to record a clean sheet in the win over Benevento but must be careful not to presume their defensive frailties are cured.

As La Gazzetta dello Sport reports, Milan had conceded 11 goals in 7 games leading up to the game on Saturday night at San Siro, definitely too many for a team aiming for the Champions League. The last match without conceding a goal dated back 7 March and the 2-0 win over Hellas Verona, and from there some cracks began to appear.

Players like Fikayo Tomori – who had always appeared almost impeccable – began to lose confidence, but Pioli must be hoping that a clean sheet can help cure that. Including the Europa League, before yesterday the Rossoneri had kept the other team out only once in 16 games.

There were some difficult moments during the win over Pippo Inzaghi’s men such as when Gianluca Lapadula slipped like a hot knife through butter between Dalot and Tomori, getting in on goal but squandering the chance. Against Juventus such gifts would cost dearly.

Milan continued to show plenty of threat in the attacking phase, but the downside is that once again the team were unable to close the match early as they squandered a lot of opportunities. As the Sassuolo game shows, it can come back to haunt.

Zlatan Ibrahimovic is almost a perfect representative of this as he raised the attention of his team-mates again, allowing them to play more concrete and dynamic football, but he did not score with his five shots as he was wasteful in front of goal.

READ MORE: Romagnoli back with a bang – his future remains uncertain and his comments confirm it