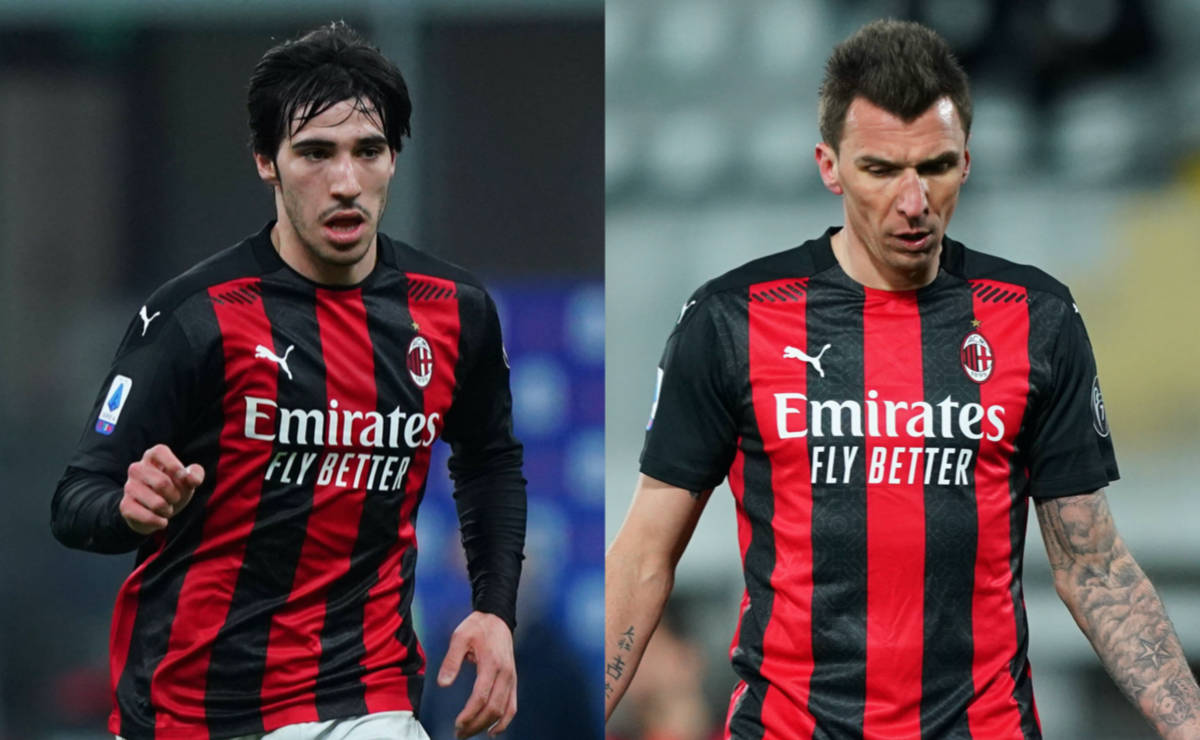 GdS: A first start for Mandzukic and the return of Tonali – Pioli ready to rotate in Belgrade

The eyes of Italy are on Sunday’s derby between Milan and Inter, but first Milan must negotiate a tricky away game in Serbia first.

The first leg of the Round of 32 of the Europa League against Red Star beckons, and as La Gazzetta dello Sport (via MilanNews) writes, the defeat in La Spezia put some pressure on the Rossoneri who will have to show that the loss in Liguria it was not the beginning of a possible crisis.

Head coach Stefano Pioli is expected to rotate nonetheless, and that means that Sandro Tonali and Mario Mandzukic are in line for a starting shirt. Beginning with Tonali, the Italian has not yet shown himself to be worth the potential €35m price tag, but over the weeks his performance has grown and now Milan also need his contribution to be consistent in both competitions.

In Belgrade, Mario Mandzukic should also make his first start as a Rossoneri player. However, it is still to be understood in what role he could be deployed as he may play as a centre-forward, a left winger or could start almost alongside Zlatan Ibrahimovic.