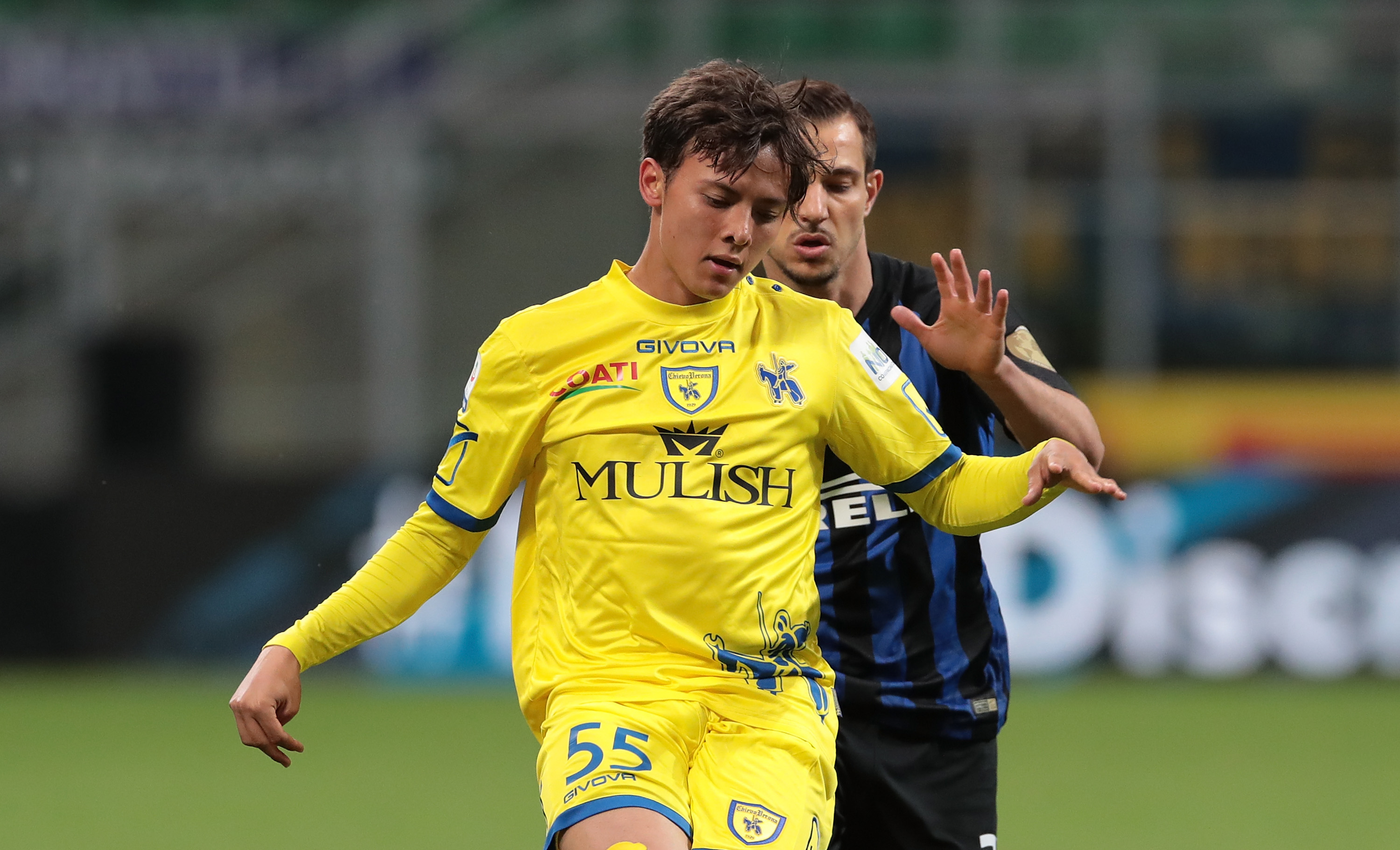 AC Milan are interested in a move for Chievo winger Emanuel Vignato but face competition from two clubs, a report claims.

Despite a dismal season for the Verona based club, Vignato was a silver lining as he enjoyed an exciting breakthrough.

The 18-year-old winger scored one goal and added one assist in 10 Serie A games, having amassed five goals in 12 for the Primavera side.

Genoa and Sassuolo have previously been credited with interest in Vignato, but now La Gazzetta dello Sport claims that some of Europe’s elite have begun to take an interest.

The paper states that Milan have joined the hunt for the teenager, who is valued at €8m, while Inter and Bayern are also interested.

Vignato plays primarily as a right winger but has featured centrally behind the striker on a few occasions last year.

Tuttosport: Tomori the fifth most expensive signing since Elliott took over Milan
19 June 2021, 9:30 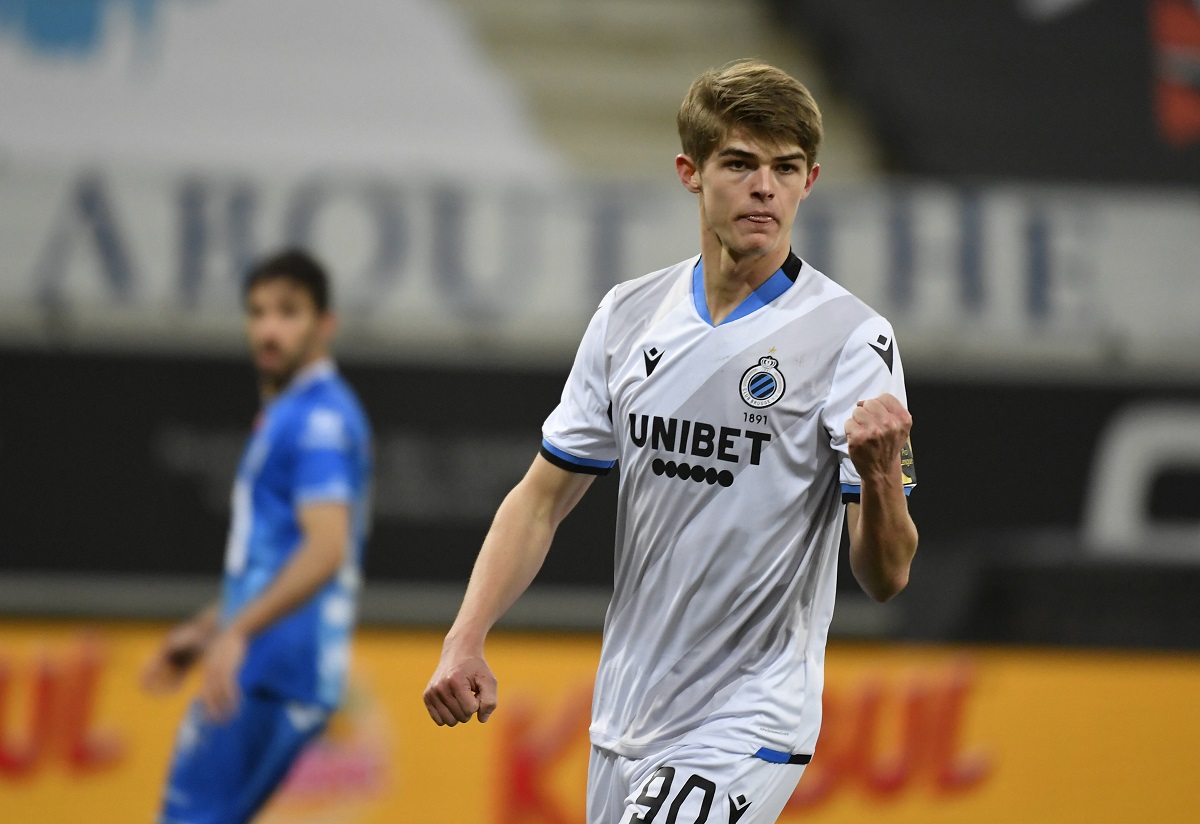 Di Marzio explains ‘there are no contacts’ between Milan and Sergio Ramos
18 June 2021, 22:13
Serie A Standings