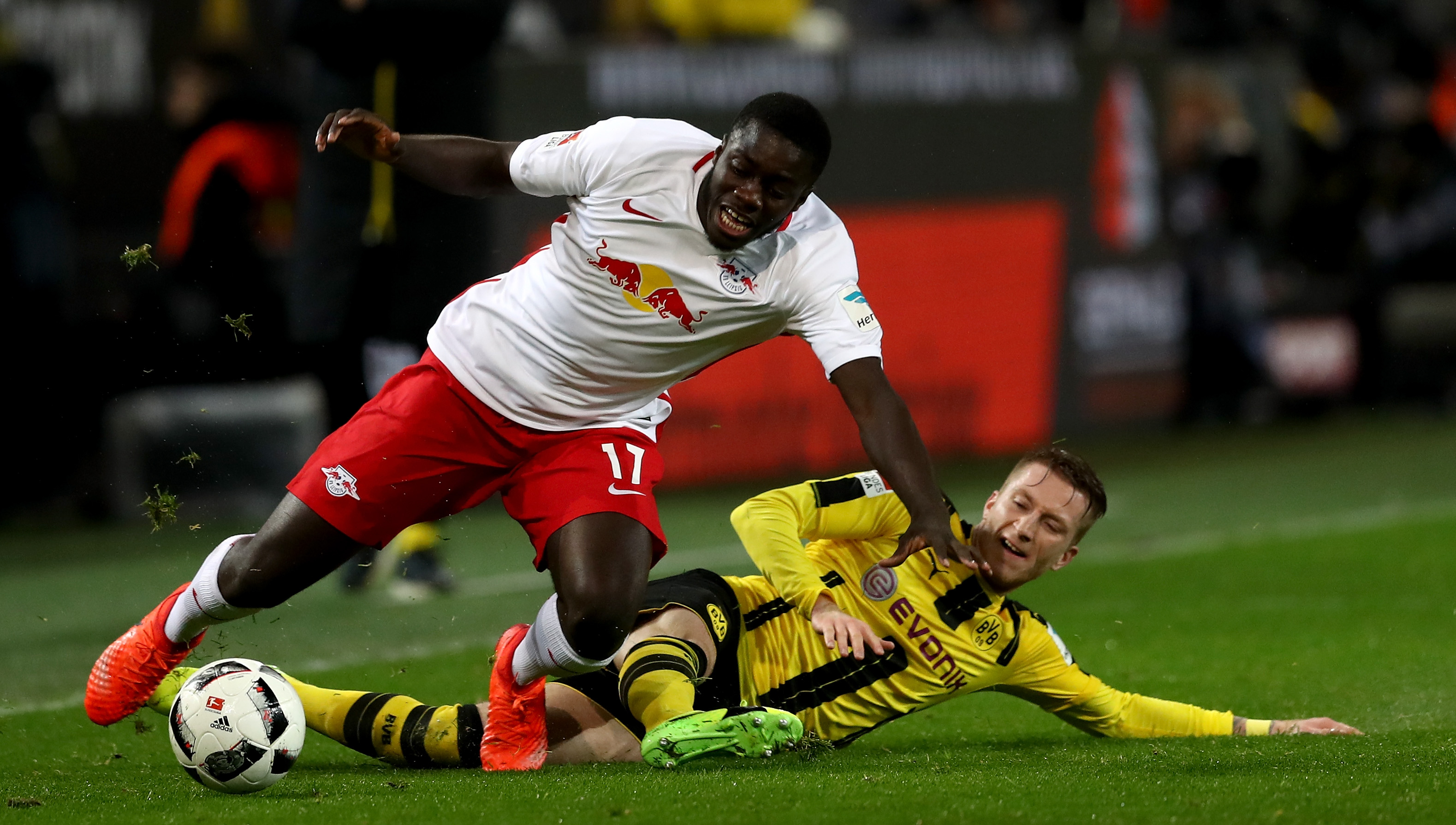 AC Milan are battling Liverpool and Arsenal for the signing of a talented young RB Leipzig defender, a report claims.

After links with €100m-rated Leipzig striker Timo Werner, the Rossoneri are on the tail of another talented player from the newly established Bundesliga powerhouse.

As reported by La Gazzetta dello Sport, young defender Dayot Upamecano is attracting interest from Milan, as well as Liverpool and Arsenal.

It was claimed in January that Milan director Massimo Mirabelli travelled to Germany to watch the 19-year-old, who was rumoured to have a buy-out clause of €100m in his contract.

However, the most recent report from GdS suggests his price tag is more likely to to be around €15million.