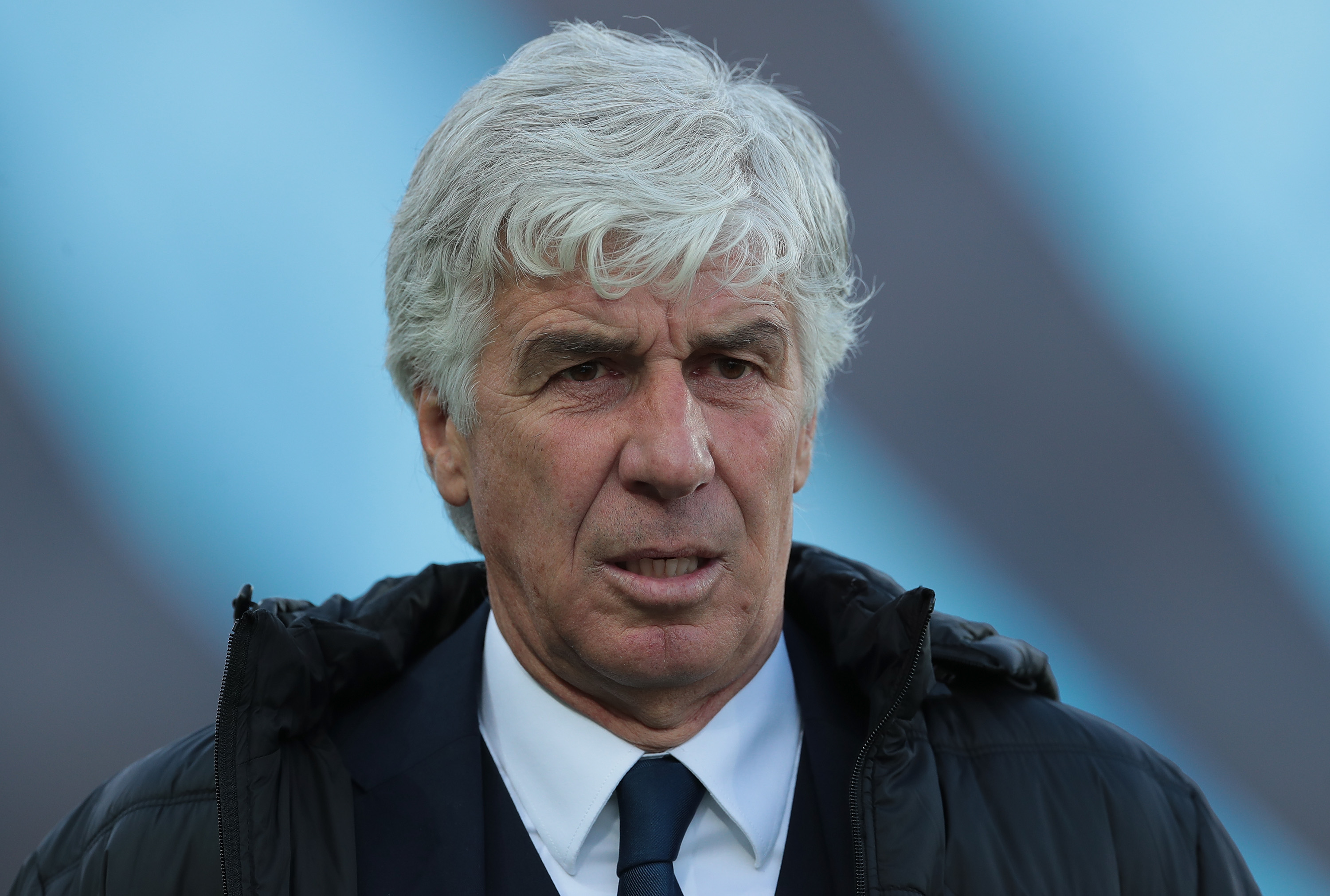 AC Milan have opened talks over the possibility of hiring Gian Piero Gasperini to replace Gennaro Gattuso this summer, it is claimed.

Recent reports have suggested that Gattuso’s fate as Rossoneri head coach is basically already sealed regardless of top four qualification, and that the club is actively looking for his replacement now.

A number of names have already been linked with the job, including the likes of Maurizio Sarri, Antonio Conte and even Tottenham boss Mauricio Pochettino.

Now though a new name has emerged in the form of Atalanta boss Gasperini, who is having an absolutely stellar campaign in 2018-19 with the Bergamo club.

He has led the Nerazzurri to a Coppa Italia final and, following Monday’s 2-0 win over Udinese, the team has top four qualification in their own hands.

His work has not gone unnoticed by Milan and in particular director Paolo Maldini, according to La Gazzetta dello Sport journalist Nicolo Schira.

He claims that Maldini is very fond of Gasperini’s style and the way he brings through young players, and claims that initial contacts have begun despite Atalanta being understandably desperate to keep their influential leader.

The 61-year-old has primarily favoured a 3-4-2-1 system this season, and many may point towards the disastrous five-game spell he had with Inter back in 2011, during which he picked up just one draw from five games and was sacked.