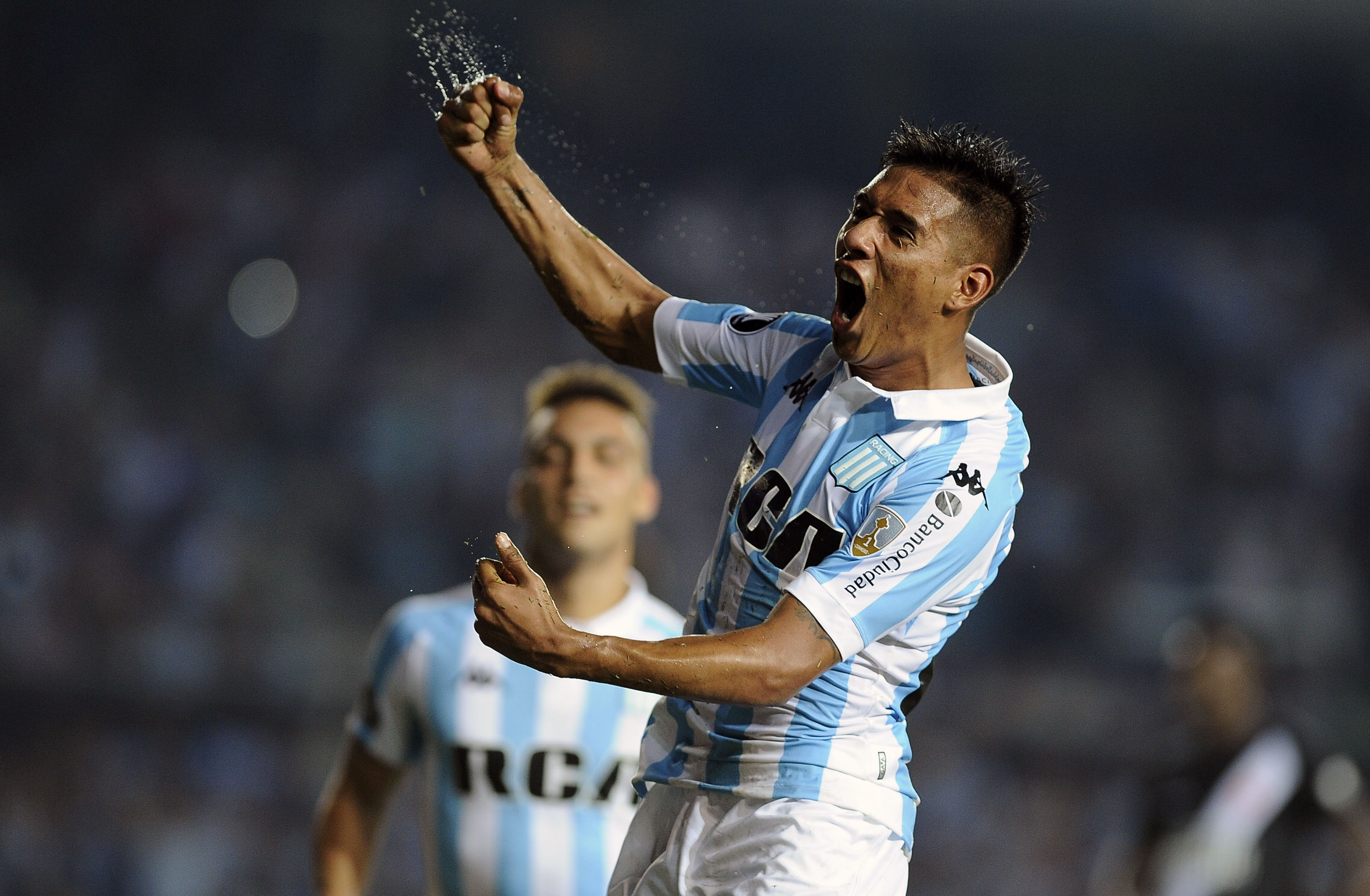 AC Milan view Argentina starlet Matias Zaracho as an alternative to Angel Correa, according to the latest reports.

Gianluca Di Marzio dropped a transfer bomb on Thursday when he claimed that AC Milan are in negotiations to sign Correa as part of a triple move.

Patrick Cutrone to Wolves and Andre Silva to Monaco were the two other deals involved in order to facilitate Correa’s arrival, however on Friday Di Marzio revealed that Cutrone is not keen on leaving Italy.

Saturday’s edition of La Gazzetta dello Sport reports that Zaracho is being considered as a potential alternative to Correa – who could cost €55m.

The two are represented by the same agent, and Zaracho was linked with Milan earlier in the week as reports emerged that Maldini and Boban are huge admirers of the player.

The report goes on to add that the Rossoneri are considering an offer worth €17-18million for the 21-year-old, who can play as both an attacking midfielder and a winger.