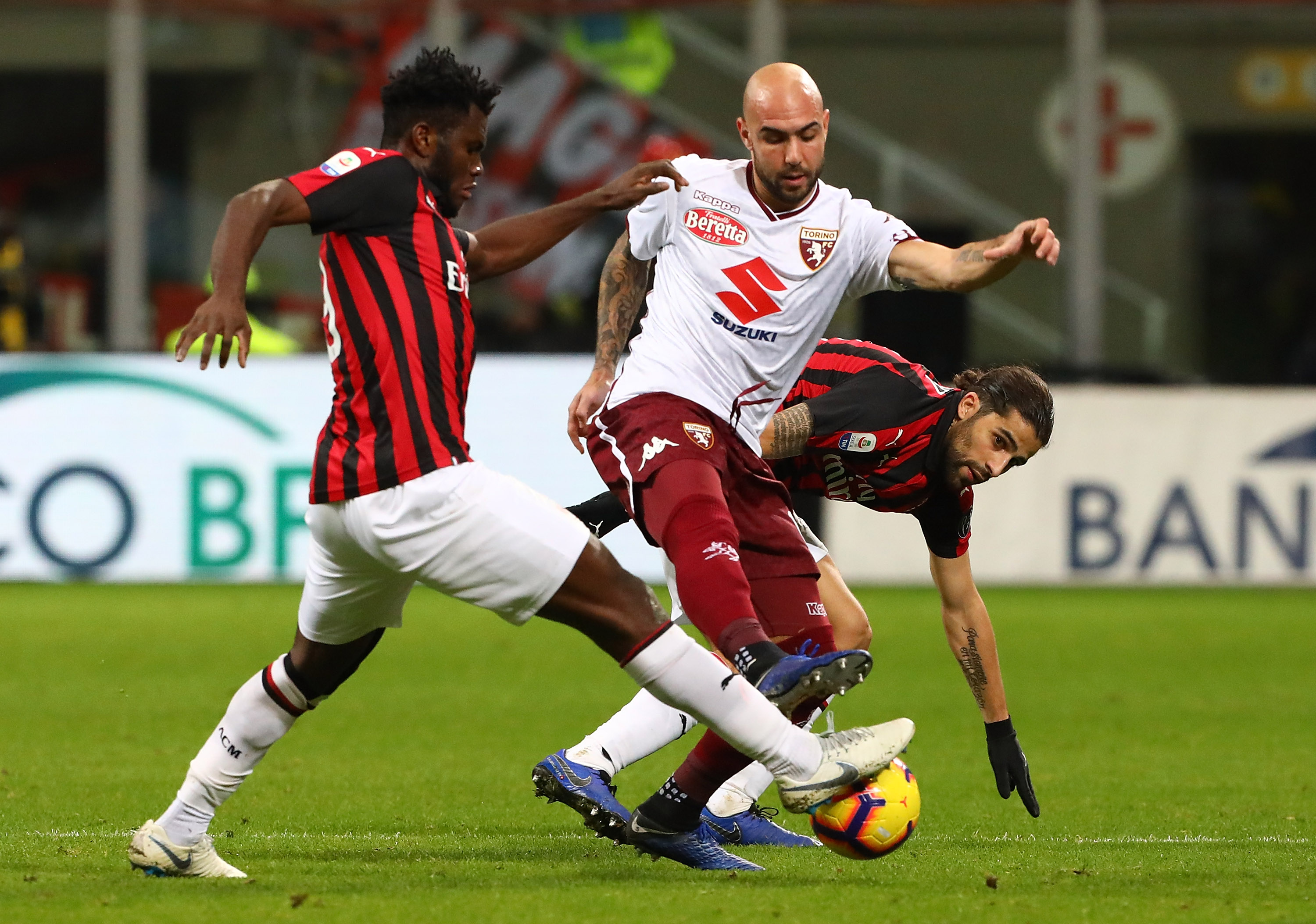 AC Milan will considering selling five players should the right offers arrive in the summer window, a report claims.

Paolo Maldini, Ricky Massara and the rest of Milan’s leadership are hard at work overhauling the current squad ahead of Marco Giampaolo’s first season in charge.

Theo Hernandez and Rade Krunic have already arrived from Real Madrid and Empoli respectively, while 2019 AFCON Player of the Tournament Ismael Bennacer is expected to follow Krunic to San Siro.

Meanwhile, we reported on Sunday that Milan have agreed terms with Atletico Madrid’s Correa on a five-year deal, with Andre Silva being sold to Monaco in order to finance the deal.

According to La Gazzetta dello Sport, a new important phase of the market is set to start for Milan, during which the search for a new central defender will be the main focus – with Merih Demiral and Dejan Lovren possible targets.

In order to raise funds though, several players may have to go through the exit door, and their report highlights five in particular who are considered sellable.

The main candidate to follow Silva out of the exit door is Suso, with negotiations between Milan and Roma for the Spaniard underway.

In addition to him, the future of Franck Kessie and Patrick Cutrone will also be evaluated, though offers below €35-40m will not be considered.

Finally, the arrival of Hernandez has made the futures of both Diego Laxalt and Ricardo Rodriguez unclear. One of them is expected to leave for a fee of around €15m.