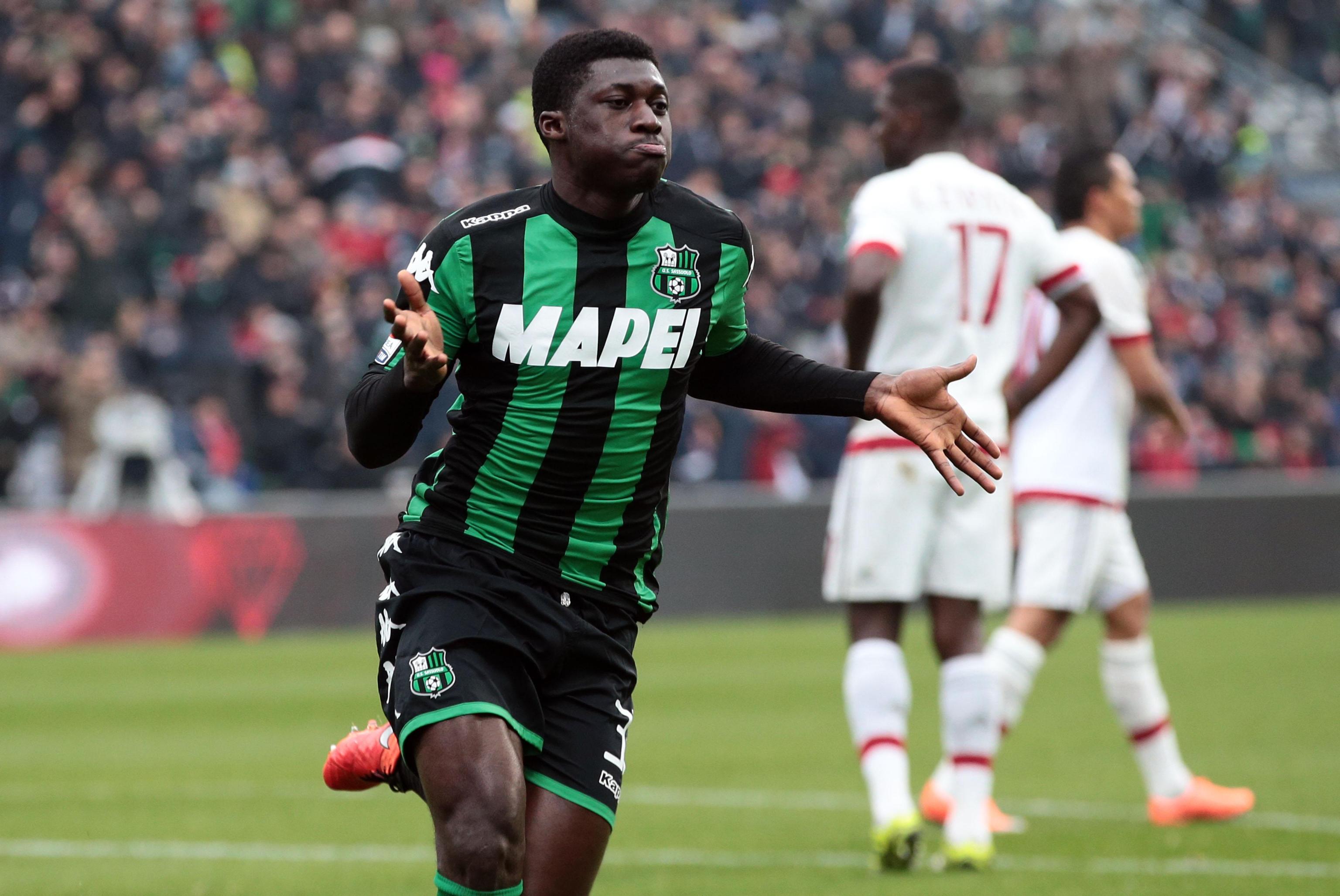 AC Milan have cooled their interest in Sassuolo midfielder Alfred Duncan after learning their asking price for the midfielder, a report claims.

Sportitalia’s Alfredo Pedullà first reported that the Rossoneri are looking to bolster their midfield with a move for Duncan, who has one goal and five assists in 13 league games for the Neroverdi this season so far.

The 26-year old has been a key figure for Sassuolo under both Eusebio Di Francesco and current manager Roberto de Zerbi, having arrived at the Mapei Stadium in 2016.

He is currently on a contract which runs until the summer of 2022, meaning that Sassuolo are in no hurry to sell one of their main assets.

According to Monday’s edition of La Gazzetta dello Sport – as cited by MilanNews.it – Milan consider Duncan as a potential replacement for Franck Kessie should the Ivorian move to city rivals Inter in a swap deal for Matteo Politano.

They add that the Rossoneri have asked for information on Duncan, however the request of €20million from the Emilian club has cooled Milan’s enthusiasm.