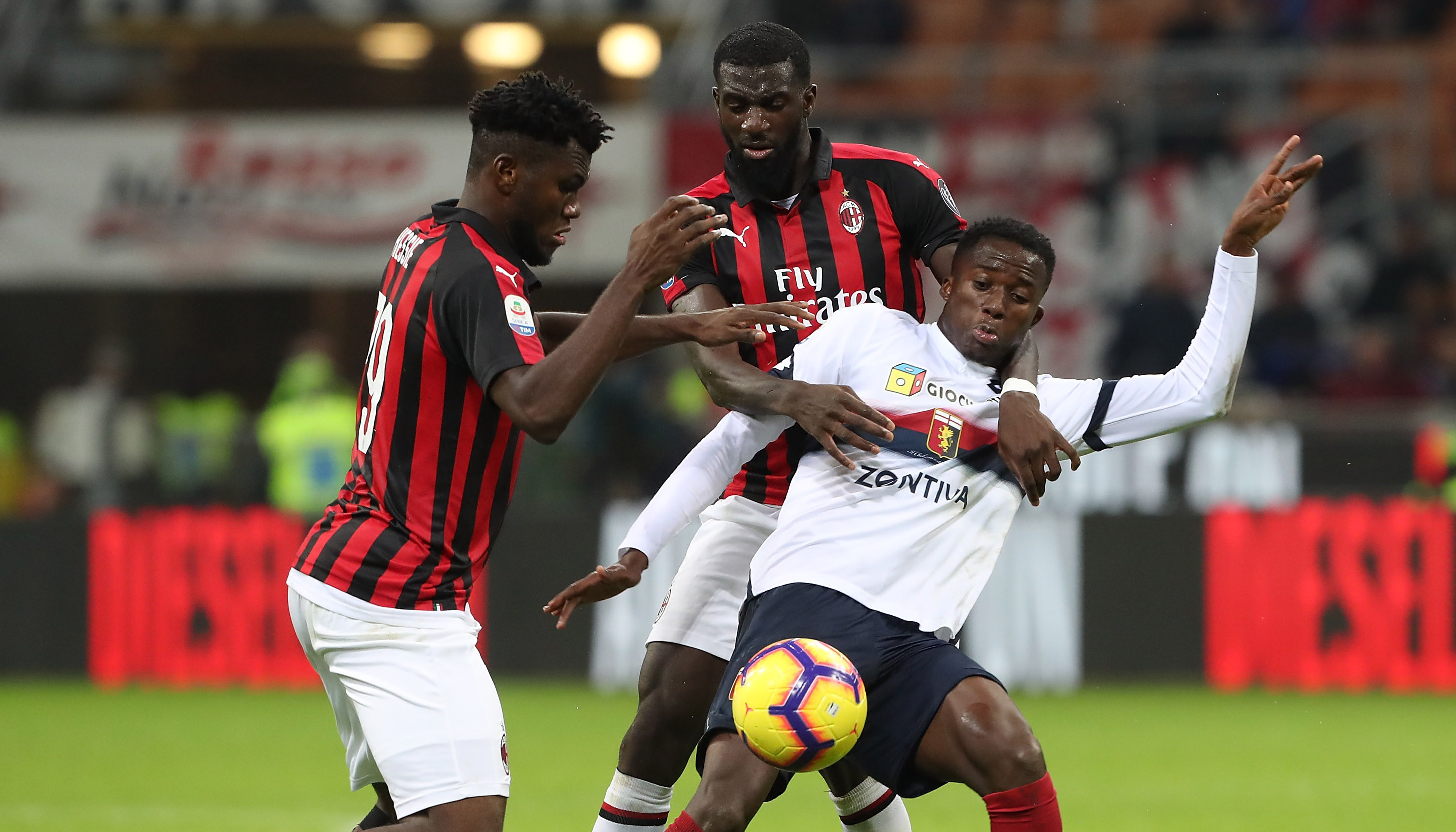 AC Milan look set to redeem the €35million option to buy at the end of Tiemoue Bakayoko’s loan spell, a report claims.

Bakayoko arrived from Chelsea on a season-long loan with an option to purchase, and has become a key cog in Gennaro Gattuso’s side after initially struggling.

According to Monday’s La Gazzetta dello Sport, Bakayoko has won Gattuso over, and there is now an ‘increasing’ expectation that the Rossoneri will pay the €35m clause.

However, it is hinted that Milan could sell Franck Kessie in order to help fund the deal, as anticipated by SempreMilan.com.

Gattuso will apparently meet with Kessie on Thursday, with the Ivorian to be handed a fine following his spat with Lucas Biglia in the Derby della Madonnina.