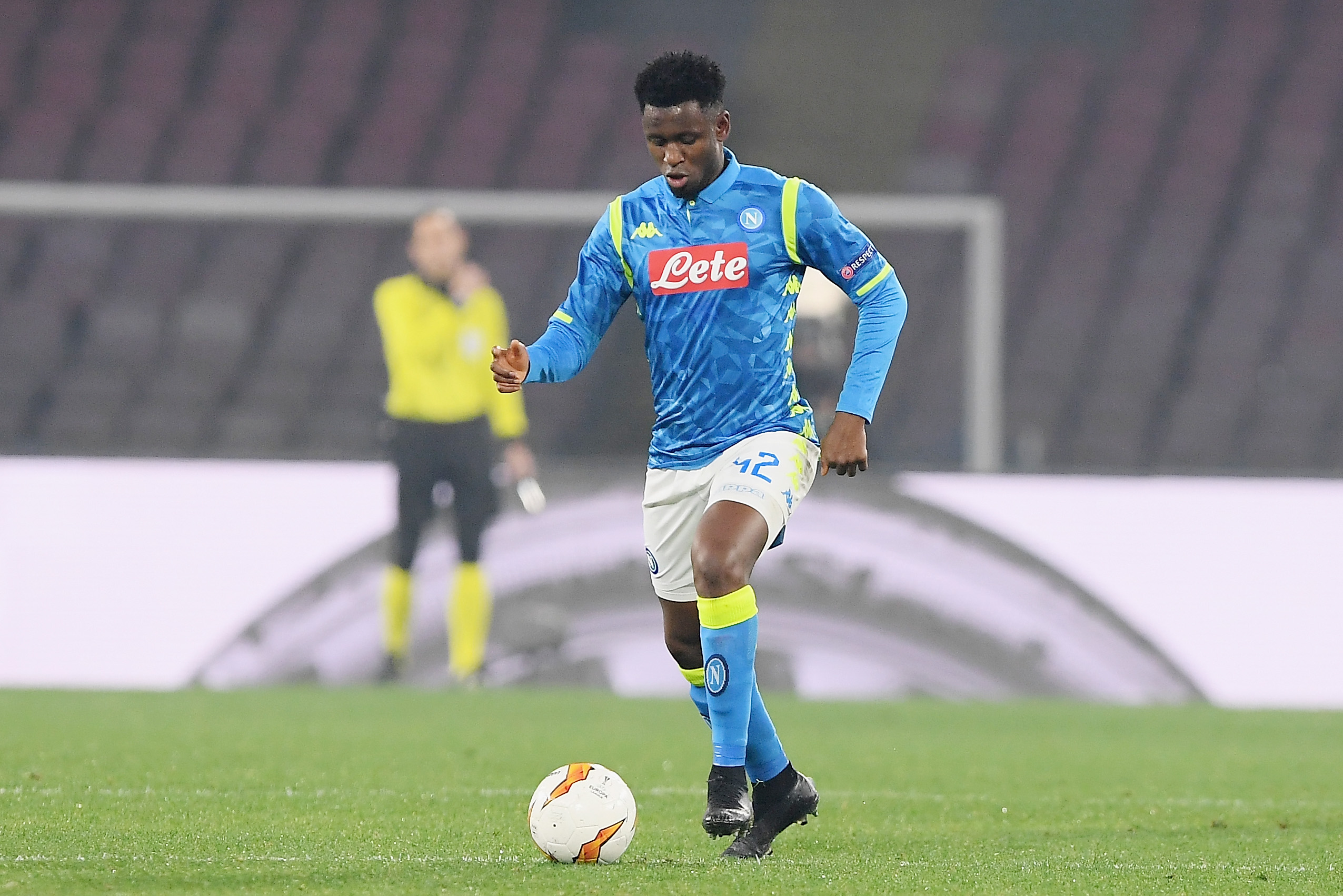 AC Milan could be set for an overhaul of their midfield department this summer, if the latest reports are to be believed.

Leonardo is expected to put his own stamp on the Rossoneri squad with some summer business, and La Gazzetta dello Sport has provided updates on seven players.

Their report states that Milan could use the sale of Lucas Biglia to help finance the €35million redemption of Tiemoue Bakayoko from Chelsea. This is because Bilglia currently earns €3.5million-a-year, and with reported interest from abroad the 33-year-old could be sold.

Meanwhile, Franck Kessie’s stay at Milan is not certain, largely due to the fact that he is one of the few players the club know they could sell for a profit.

With Financial Fair Play pressures looming and rumours of interest from the Premier League in Kessie, the Ivorian could be flipped for a capital gain.

In terms of departures, Riccardo Montolivo is set to leave the club after 8 years, as are Jose Mauri and Andrea Bertolacci. The trio are all on contracts which expire on June 30, and it seems certain they will not be offered fresh deals.

Regarding any new arrivals, the hottest name seems to be that of Stefano Sensi of Sassuolo, but Amadou Diawara of Napoli is also mentioned as a possible signing.