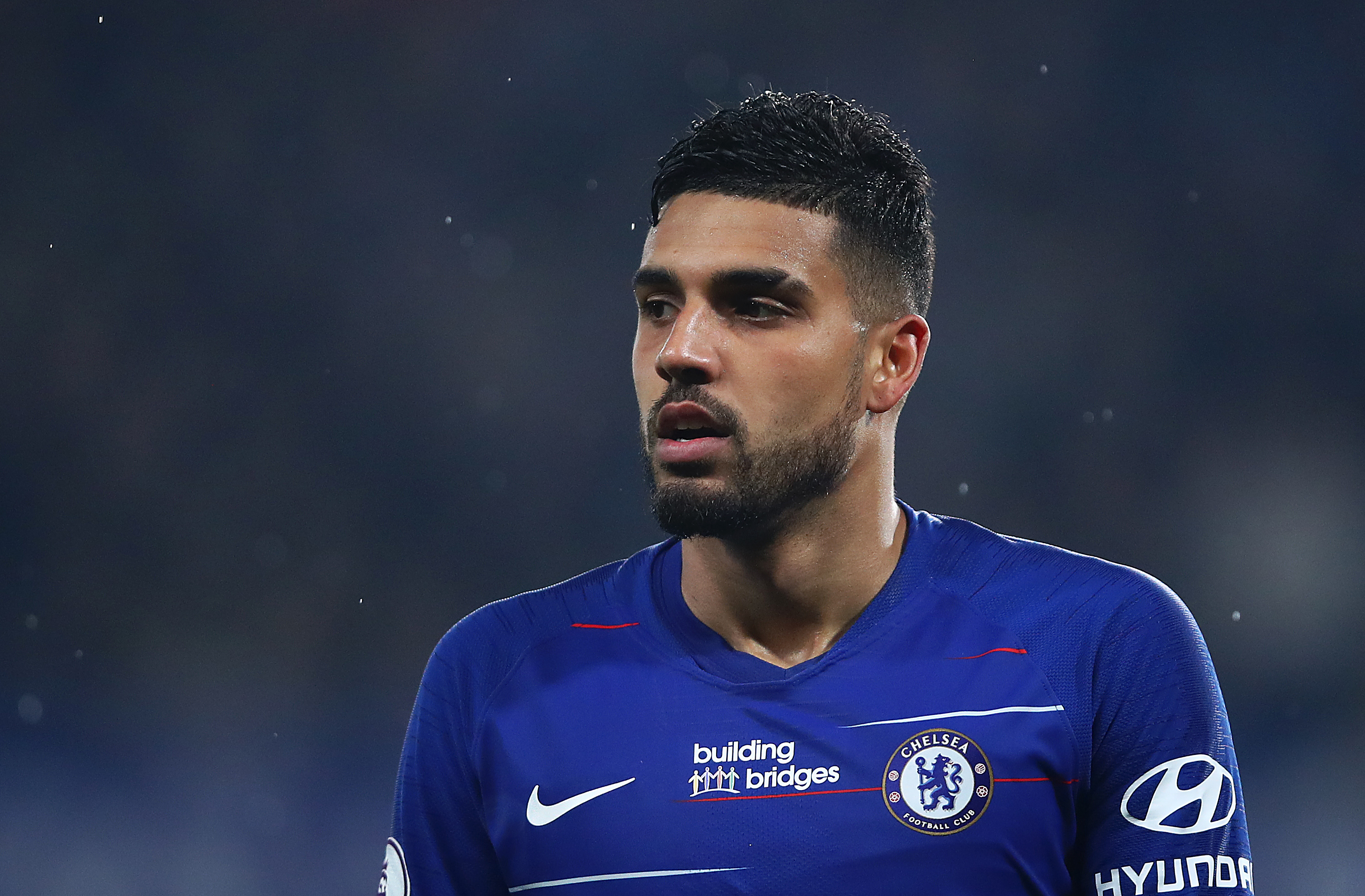 AC Milan have been dealt a blow in their reported pursuit of full-back target Emerson Palmieri, who apparently wishes to stay at Chelsea.

La Gazzetta dello Sport claim that Milan has been watching him for some time, but the only hope of signing him is if Maurizio Sarri leaves the west London club.

Sarri has been rumoured to be on his way out if poor results continue, and if they fail to qualify for UCL he will more than likely leave.

Emerson – who has previously played for Roma – has made 47 appearances for the club while scoring just two goals.  While at Chelsea this season he has made 31 appearances, scoring once.

The Brazilian defender is currently on a four-and-a-half year deal at Stamford Bridge and moved to the club for a reported €20million, plus €9 million in bonuses.