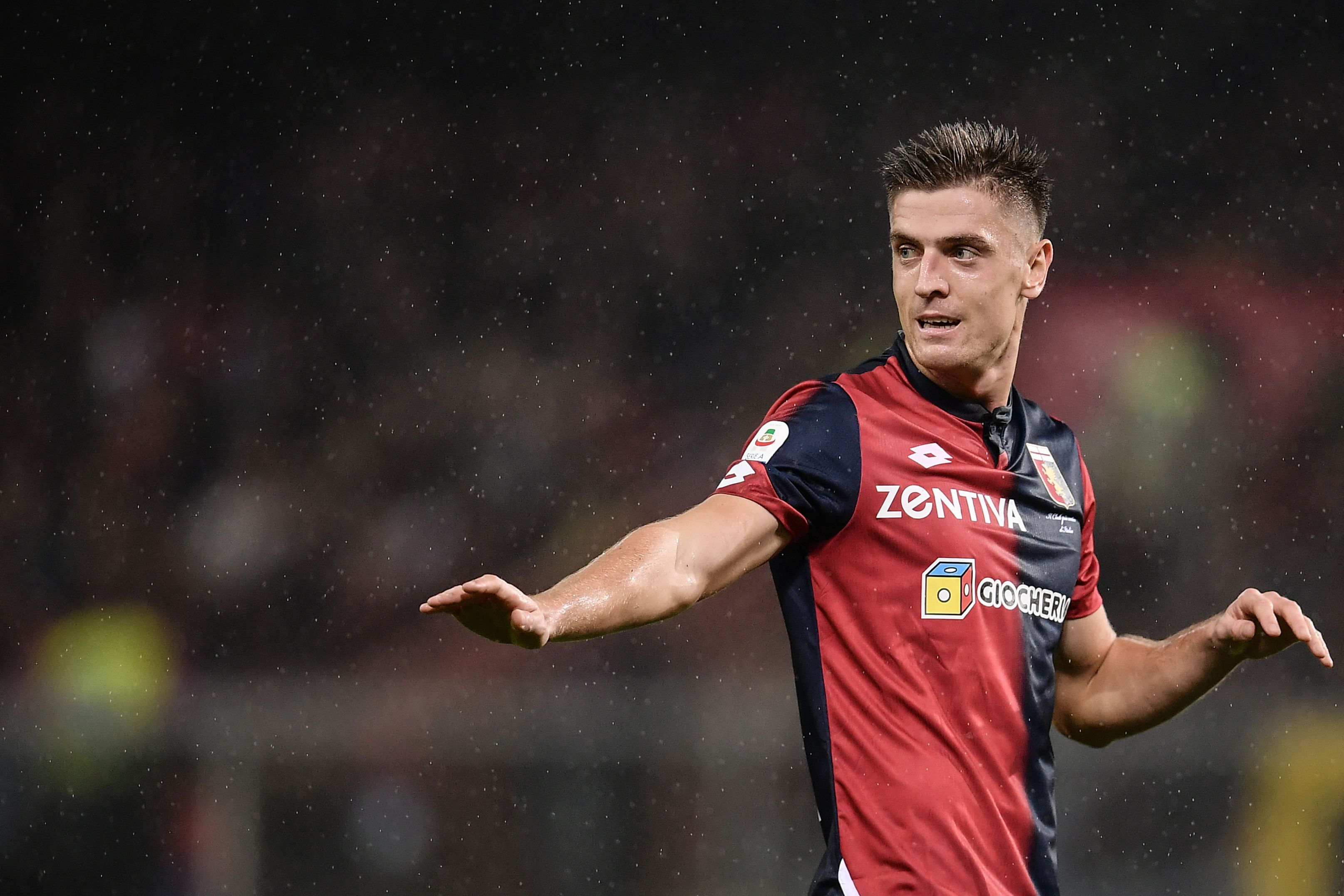 According to today’s edition of La Gazzetta Dello Sport, AC Milan have set their sights on Genoa’s wonderboy Krzysztof Piatek, who could be the alternative to Higuain this summer.

As reported by the newspaper, the Rossoneri’s interest in the Polish striker shows that the redemption of Higuain is still very uncertain. Should Leonardo decide not to redeem the Argentinian, then the plan is to use the money they save, €36m plus high salary, in order to land Piatek.

However, it won’t be easy for Milan, as they are not the only side interested in the striker. In Serie A, the likes of Inter, Juventus and Napoli have shown their interest, while many others are monitoring the situation from abroad.

Therefore, Leonardo’s plan is to lay the foundation for the deal, in order to ‘burn’ the competition. In fact, he’s already been in contact with Genoa’s president, Preziosi, who values Piatek at €60m.