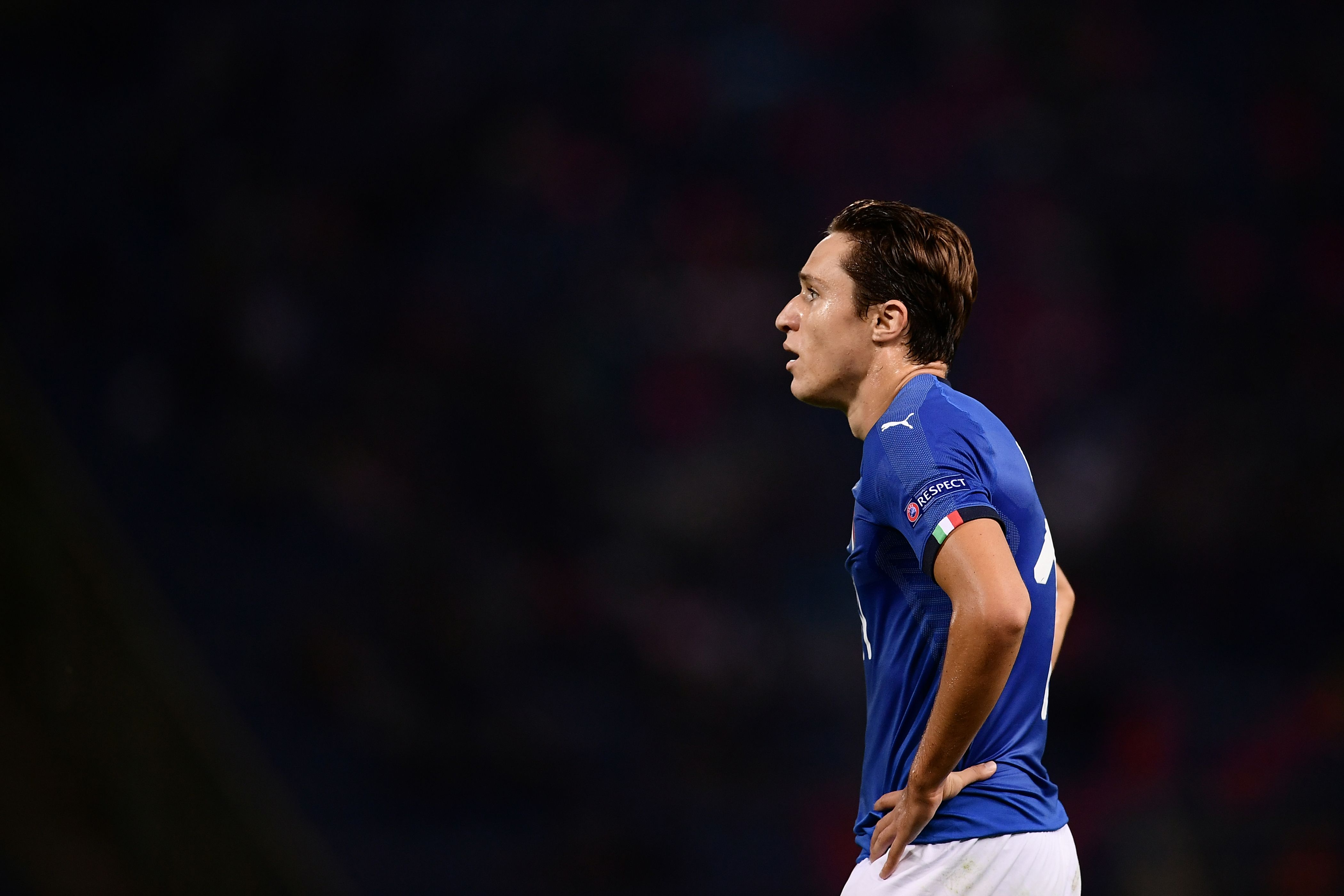 According to today’s edition of La Gazzetta Dello Sport, Milan have overtaken the likes of Inter and Juventus in the race for Federico Chiesa.

In fact, it is believed that the Rossoneri have checked all the boxes in terms of offering Chiesa the right growth. In addition to this, the youngster’s idols have always been Milan legends Kaka and Shevchenko.

However, it’s possible that Chiesa will remain at Fiorentina for the 2019/20 season, as is the will of his dad Enrico. The winger has enjoyed a good season so far with La Viola, who remain unbeaten after two games. He was very successful acting as a substitute for Italy against Poland, winning the penalty which saw the Azzurri equalise.