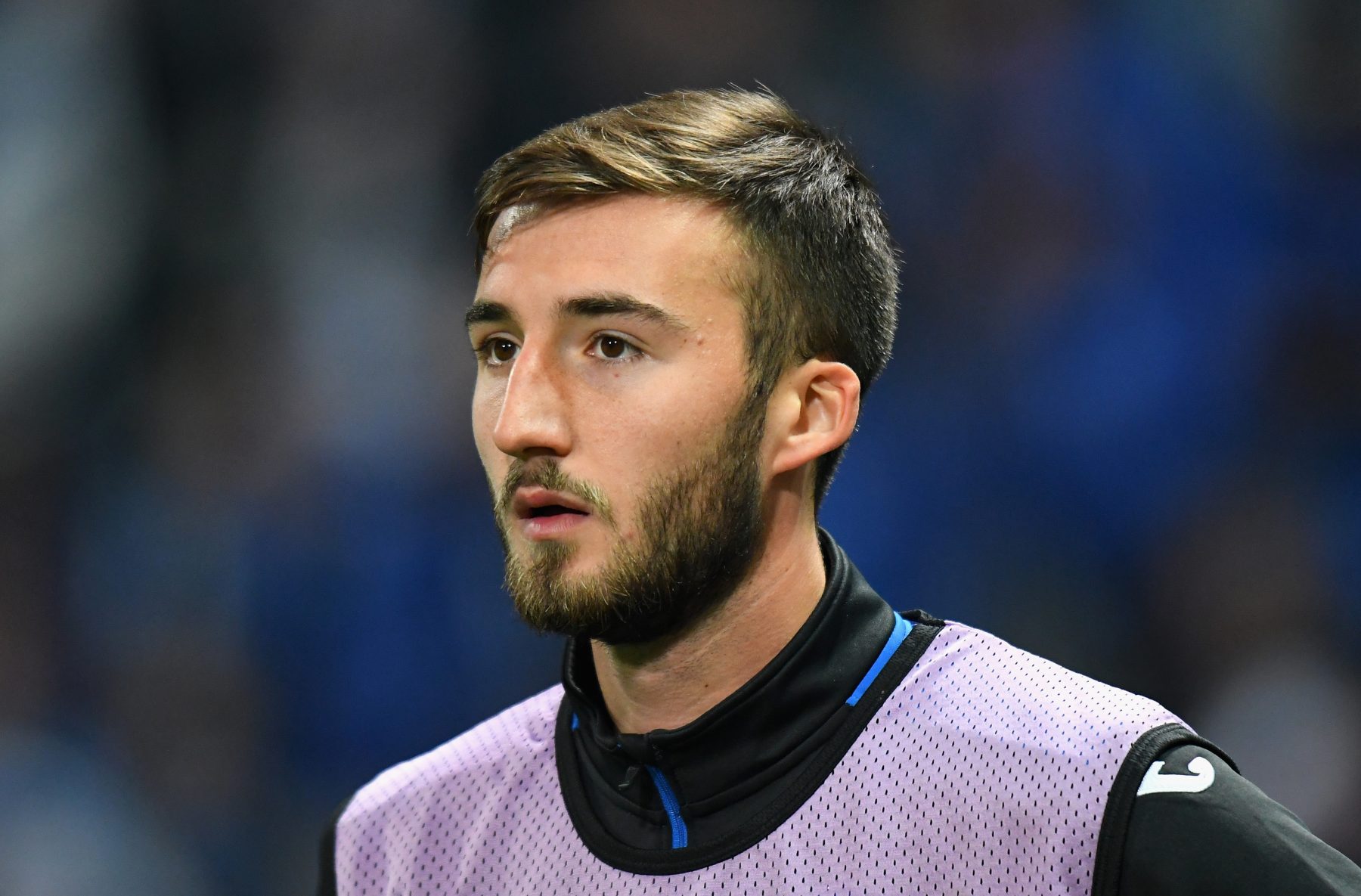 Bryan Cristante has been one of the great protagonists this season for Atalanta and because of this reason, he has attracted the interest of many great clubs, including his former club Milan.

The San Siro side sold the midfielder to Benfica in 2014 and since the beginning of 2016, he has been out on loan at three Italian teams; Pescara, Palermo and now Atalanta. The latter club has a buy-out option included in the contract, which means they will most likely redeem him at the end of the season for a reported fee of around €5m.

La Gazzetta Dello Sport reports that AC Milan are interested in the midfielder and could, in fact, make an attempt to bring back the youngster to San Siro.