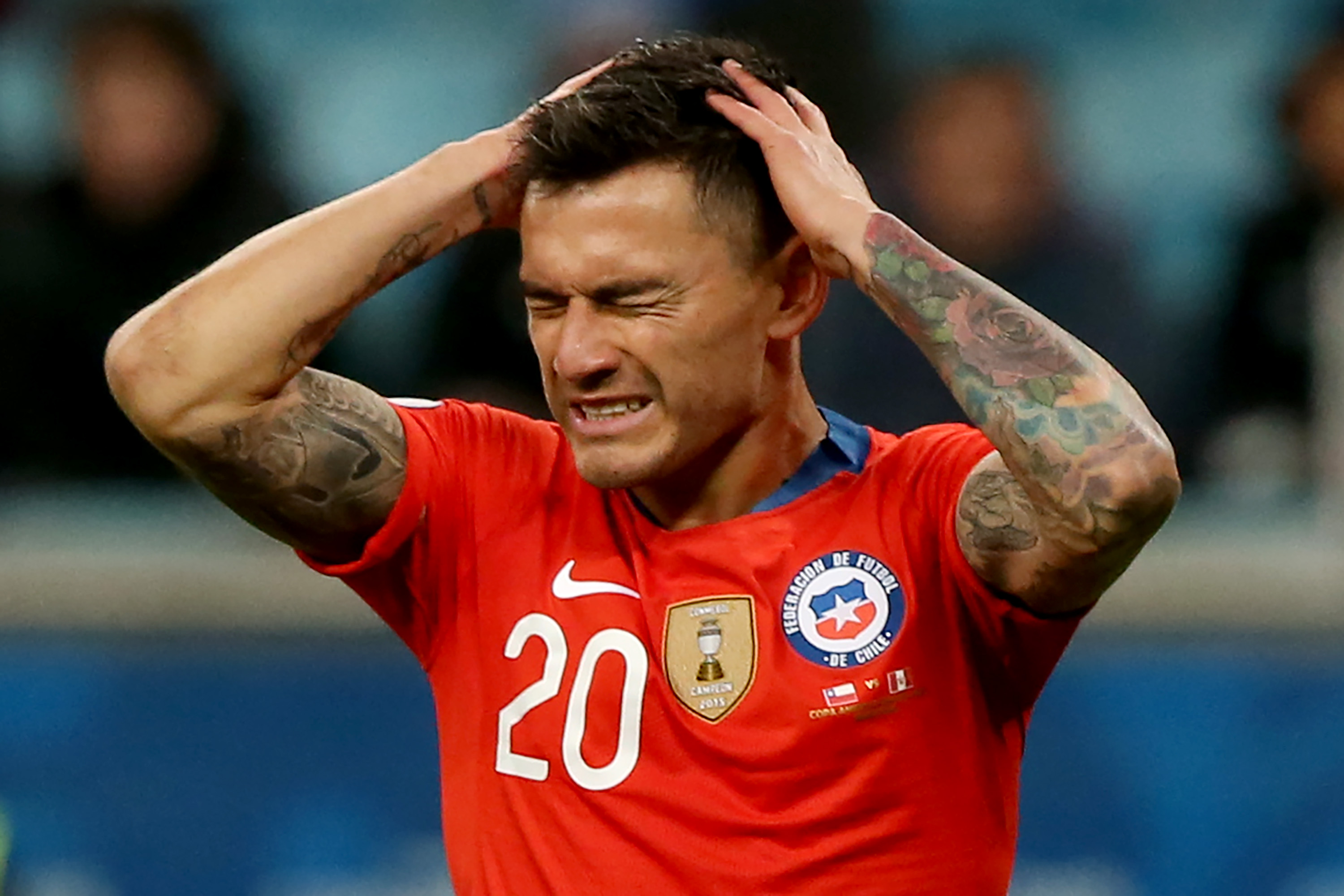 AC Milan are one of the sides who are interested in signing Bayer Leverkusen midfielder Charles Aranguiz this summer, a report claims.

It is no secret that the Rossoneri leadership are desperate to bring in a midfielder this summer due to a number of departures, combined with the fact new boss Marco Giampaolo prefers a 4-3-1-2 formation.

A number of names have already been linked with a move to San Siro, including the likes of Lucas Torreira, Dani Ceballos, Jordan Veretout and most recently Ismail Bennacer – who looks set to join on a five-year deal.

Now, a new name has emerged as a potential target, as Milan-based paper La Gazzetta dello Sport report that Leverkusen’s Charles Aranguiz is a possible target.

The Chile international is ‘ready for a move to new club’, as per the source, after a season in which scored two goals and provided seven assists in 22 league appearances for Die Werkself.

The 30-year-old is also attracting the interest of Bayern Munich, Inter, Roma and Napoli.