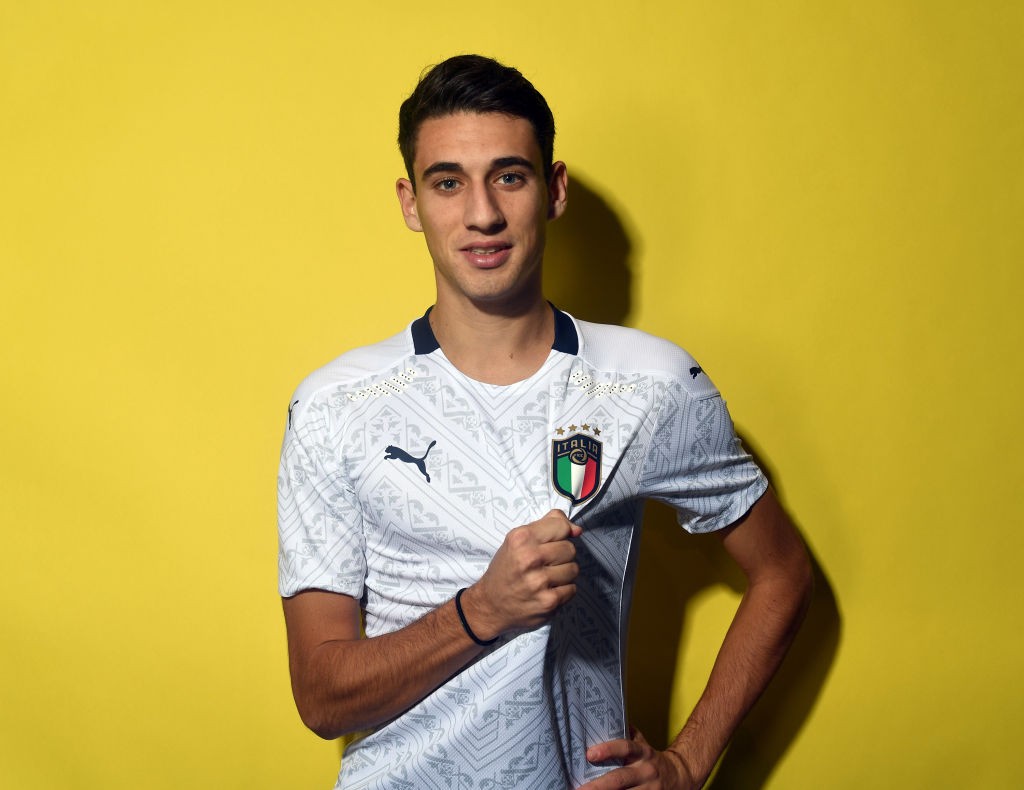 AC Milan are one of four clubs interested in the idea of signing talented Brescia defender Andrea Cistana, according to a report.

Calciomercato.com claimed earlier on Friday that Milan have made a decision regarding the next area of the squad the will look to strengthen having secured the return of Zlatan Ibrahimovic: they will sign a centre-back.

Cistana plays exactly that role, and the 22-year-old has been hugely impressive for Brescia so far this season, amassing 16 Serie A appearances and recently earning his first call-up to the Italian national team.

According to La Gazzetta dello Sport – as cited by Calciomercato.com – a queue has formed to land Cistana comprised of some of Italy’s top clubs.

The 6ft2 powerhouse is currently being tracking by the Rossoneri as well as city rivals Inter, while Napoli and Cagliari are also believed to be competition to land the youngster who came through the youth academy at his hometown club Brescia.